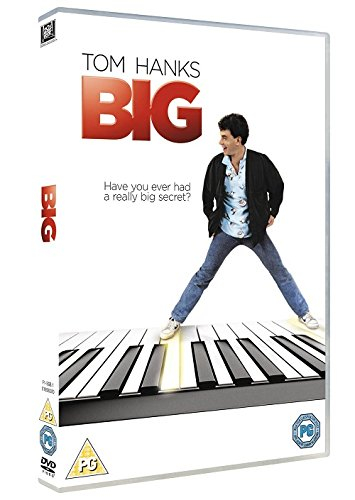 A perfect marriage of quirky but incisive writing, acting and direction, Big is the story of a 12-year-old boy who wishes he were older, and wakes up one morning as a 30-year-old man (Tom Hanks). The script by Gary Ross (Dave) and Anne Spielberg finds some unexpected ways of attacking obvious issues of sex, work and childhood friendships, and in all of these things the accent is on classy humour and great sensitivity. Hanks is remarkable in the lead, at times hilarious (reacting to caviar just as a 12-year-old would) and at others deeply tender. Penny Marshall became a first-rate filmmaker with this 1988 work.--Tom Keogh, Amazon.com--This text refers to the VHS tape edition.
PostTweetShare Share with WhatsApp Share with Messenger
Community Updates
Amazon DealsAmazon discount code
New Comment Subscribe Save for later
4 Comments
13th Jan
Fab movie.
Brings back pleasant memories of my youth lol.
13th Jan

Fab movie.Brings back pleasant memories of my youth lol. 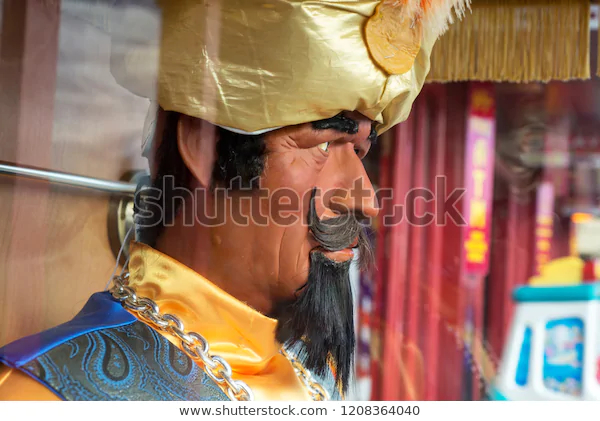 13th Jan
If you're feeling extravagant why not push the boat out and get the blu ray for an extra £1.32!!

amazon.co.uk/Big…c=1
13th Jan
Just a note that this is not the full version which is rated 12.
(A big swear word is included and it is the theatrical cut)
The Blu Ray copy as mentioned above runs at 26 mins longer and includes the rude word.