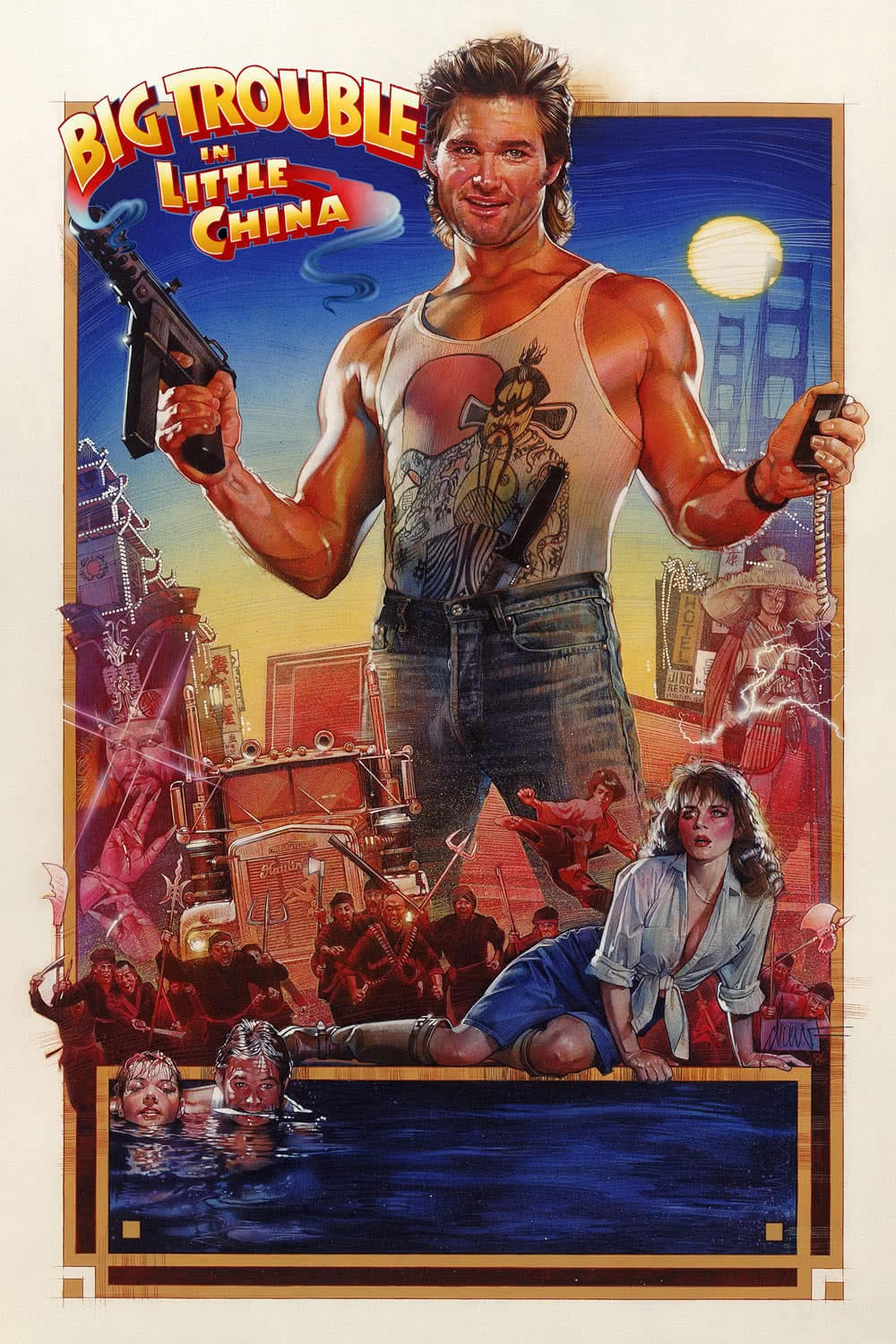 You can't beat a bit of ol' Jack Burton.

Amazon link.
amazon.co.uk/Tro…2XK
PostTweetShare Share with WhatsApp Share with Messenger
Community Updates
andywedge
1st Jun
Jack Burton (Kurt Russell) is a simple man who doesn’t believe in ghosts or magic until he’s swept into a mind-boggling adventure deep within Chinatown’s mysterious underworld. Burton’s pal, Wang Chi (Dennis Dun), is trying to rescue his kidnapped fiancée. Egg Shen (Victor Wong), an enigmatic tour-bus driver seems to know a lot about ancient Chinese magic for a simple tour-bus driver. They do battle with an outlandish array of human and inhuman adversaries under the command of Lo Pan (James Hong), a 2000-year-old evil magician who has the power to transform himself from a wheelchair-bound old man into a seven-foot-tall mystical menace.
Oh-Totoro
2nd Jun
To clear up the "iTunes Player required" -

Or you can play them via Windows devices using iTunes.

You need the Apple TV app and an Apple account. 4k is streaming only, no downloads. The download versions have Digital Restrictions Management applied so you can't convert them to other formats or use other players.

While the Apple TV app is widely available, quality varies considerably. For example, the Android version only has 2.9 stars out of 5, mainly due to poor performance and poor support for device features like Dolby Vision or sound.
15 Comments
Post a comment