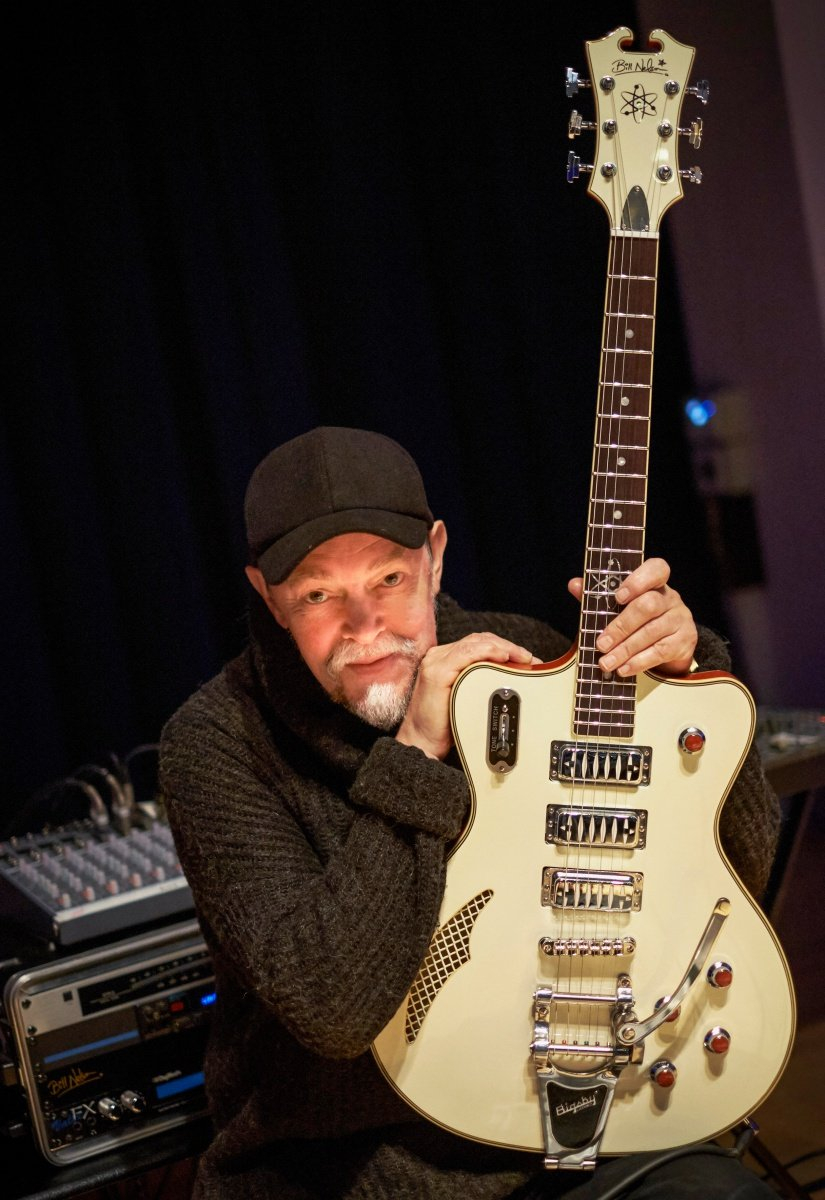 Bill Nelson is an English singer, guitarist, songwriter, producer, painter, video artist, writer and experimental musician. He rose to prominence as the chief songwriter, vocalist and guitarist of the rock group Be-Bop Deluxe, which he formed in 1972. Nelson has been described as "one of the most underrated guitarists of the seventies art rock movement". In 2015, he was recognised with the Visionary award at the Progressive Music Awards. I would strongly urge You check out his brilliant albums which he continues to release to today.

He has kindly provided on his website , downloads that are completely Free & Available as Mp3 Downloads And Many are also in Flac (lossless) Formats. Some are seasonal offerings.

(No need to provide any details to download, just enjoy the music of the creative genius who is Bill Nelson).

The following are listed as free downloads


Variation on the Theme of a White Christmas


I Hear Electricity/Kiss You Slow