This bundle includes both Dragon Age: Inquisition GOTY Edition and Mass Effect: Andromeda Deluxe Edition. Great bundle for the price, Dragon Age is incredible, and Andromeda is the most average entry in the series unfortunately, but still really good, and visually amazing.

ABOUT THIS GAME
Mass Effect: Andromeda takes players to the Andromeda galaxy, far beyond the Milky Way. There, you'll lead the fight for a new home in hostile territory as the Pathfinder, a leader of military-trained explorers. This is the story of humanity’s next chapter, and your choices throughout the game will ultimately determine humanity's survival.

Nomad Skin (3). Make sure your Nomad really stands out while you're exploring mysterious new planets with this unique skin.

Pathfinder Casual Outfit (2). Nobody wants to wear their uniform 24/7. Whether you're relaxing aboard the Tempest or exploring a friendly space dock, this casual outfit will help you look your best.

Scavenger Armor. Stand out from the crowd, even when you're planetside on a deadly new world.

Pathfinder Elite Weapon Set (4). Ditch the standard gear and go Elite. Battle your way through Andromeda with this unique set of weapons.

Pet Pyjak. Everyone’s favorite space monkey is back and can join you aboard the Tempest.

Multiplayer Deluxe Launch Pack. Get a head start on co-op play with the Multiplayer Launch Pack, which includes items to kick start your progress (entitled instantly).
MATURE CONTENT DESCRIPTION
The developers describe the content like this:

ABOUT THIS GAME
When the sky opens up and rains down chaos, the world needs heroes. Become the savior of Thedas in Dragon Age: Inquisition – Game of the Year Edition. You are the Inquisitor, tasked with saving the world from itself. But the road ahead is paved with difficult decisions. Thedas is a land of strife. Factions constantly war with each other even as a larger demonic invasion has begun. And you? You and your band of champions are the only ones who can hold it together. It’s your job to lead them...or fall.

Enthralling, choice-driven narrative — You’re not just deciding who to send into which battle in Inquisition; you’re making important decisions that shape the future of Thedas. Each choice carries weight, and your actions can lead to a variety of outcomes. Inquisition is a highly personalized journey, where one wrong move could set in motion a series of events that alters the physical aspects of the world itself, making your Thedas — and your heroes — feel truly unique.

A massive world to discover — The world of Thedas has never been bigger or more detailed; it’s wide open and ripe for exploration. Discover enemy keeps ripe for the taking. Unearth hidden caves filled with lurking creatures. Thedas is vast and dangerous, but uncovering its secrets can spell the difference between victory and defeat.

Intense, strategic combat — There’s no wrong way to play Dragon Age: Inquisition...except for the way that gets you killed. Fortunately, the optional strategic view gives you a god’s-eye vantage on battle. Time stops while you plan in this view, but if that’s not your style, you can just barrel ahead, crossbows blazing.

The Game of the Year edition comes with:
Base game
Flames of the Inquisition Arsenal, Armor, and Armored Mount
Dragon Age multiplayer Deluxe Edition chests
Skyhold Throne, Red Hart Halla and Bog Unicorn
Jaws of Hakkon DLC Pack
The Descent DLC Pack
Trespasser DLC Pack
Spoils of the Avvar: 5 new mounts, 2 new sets of armor, and new options to personalize your base at Skyhold.
Spoils of the Qunari: An armored war mount, new armor sets — including 1 in the style of the Arishok — and Skyhold items.

Jaws of Hakkon DLC
Discover the fate of the last Inquisitor and the powerful dragon he hunted.

This Game may contain content not appropriate for all ages, or may not be appropriate for viewing at work: Nudity or Sexual Content, Frequent Violence or Gore, General Mature Content 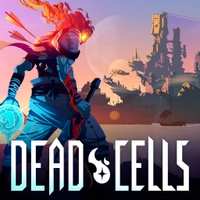 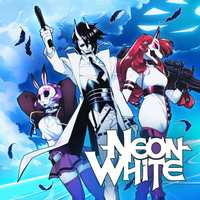 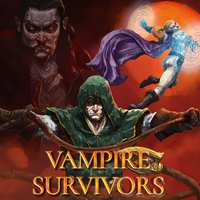 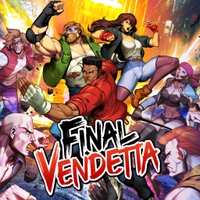 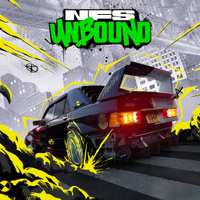 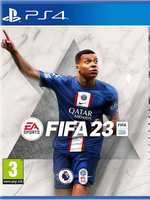 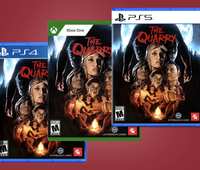