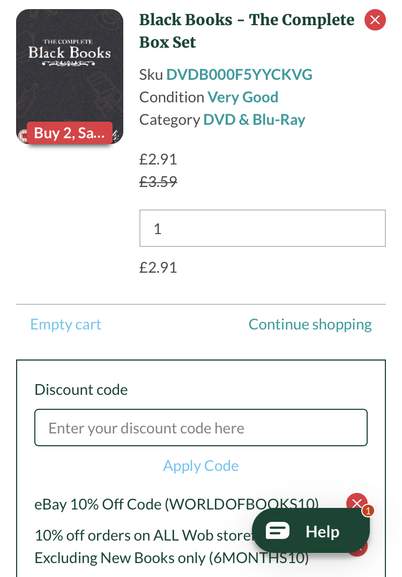 From Graham Linehan, co-writer of 'Father Ted', comes Black Books--a new cult comedy set in a second hand bookshop. Dylan Moran stars as the bohemian--and frequently drunk--owner who has one major problem with his line of work: he hates customers. Help is soon at hand, however, in the form of mild-mannered Manny (Bill Bailey), who proves to be something of a star at selling books, and Fran (Tamsin Greig), who owns the shop next door...

Episode 1: Cooking The Books
When his dodgy accountant goes on the run, Bernard finds himself having to fill in his own tax return - not the easiest thing when you're mathematically illiterate. Perhaps some sort of crippling injury is the way out? Meanwhile, Fran discovers a Thing.

Episode 2: Manny First Day
Bernard, having offered him the job while drunk, does his best to get rid of his new charge by offering a one-day trial to see if the suspiciously modern-looking Manny is up to scratch. When the verdict goes against our goateed chum, Fran steps in and raises hell.

Episode 3: The Grapes Of Wrath
The discomforting presence in the bookshop of an oddly sensual cleaner forces Bernard and Manny to accept a house-sitting job. There, they immediately manage to drink an unbelievably expensive bottle of wine. Meanwhile, Fran's date with an available, attractive, charming man is exactly the sort of disaster you'd expect.

Episode 4: The Blackout
Manny, hyper after a night of drinking too many espressos and watching an entire box-set of The Sweeney, is mistaken for a policeman after his high-speed pursuit of a bagsnatcher. And Bernard is snubbed by the same people who invited him to a dinner party the previous evening, and he begins to realise he must have behaved abominably...

Episode 5: The Big Lock-Out
The installation of a new security system for the shop that neither Bernard nor Manny can operate results in Bernard being locked out for the evening, while Manny is locked in. Meanwhile, Fran has a reunion with an old friend with an unbelievably sexy voice.

Episode 6: He's Leaving Home
Manny becomes a runaway when Bernard's relentless bossiness gets too much for him. But life is tough on the street, so when a photographer offers him a place to stay he's happy to take him up on the offer - even though the photographer has an unhealthy fascination for beards. Back home, Manny's absence is keenly felt, leading to tension between Bernard and Fran.

Episode 1: The Entertainer
Ever keen to distract herself, Fran takes up piano. Ever keen to delude himself, Bernard falls in love. All Manny wants is a break. But genius finds no rest as Fran lies to a sweet old blind man and Bernard deceives his adoring public.

Episode 2: Fever
Fran can't sleep in the heat. Bernard needs a girlfriend to stop him staring. And Manny is worried about the reliability of his magic hot water bottle.

Episode 3: The Fixer
Manny uses his underworld connections to find Fran mysterious employment. In return all that Bernard and Manny have to do is educate a psychopath. But will they succeed in teaching dodgy Danny to read? And how does Bernard feel at the prospect of losing his thumbs?

Episode 4: Blood
Unemployed and restless, Fran takes comfort in the discovery of her exotic new-found cousins. And in a misguided pursuit of Michelin stars, Manny and Bernard transform the infested bookshop into a restaurant.

Episode 6: Nice Change
Bernard and Manny can't hear themselves argue because of the builders next door. Fran suggests a holiday. But how will the three of them fare when they attempt to venture abroad together?

Episode 1: Manny Come Home
Fran comes back from holiday to discover that Manny has resigned and is now working next door at Goliath Books. Left to his own devices, Bernard has let things slip a little. He is living amid a pile of rubbish, rotting food and dead badgers. Fran wants to get Manny back in Black Books so he can clear up and make her tea, but the manager of Goliath has plans for Manny and no intention of letting him go.

Episode 2. Elephants And Hens
It's International Children's Book week in Black Books. Bernard and Manny reckon they can do better than the trash that children are offered these days, so decide to write their own kids' classic and retire, Rowling-rich. Fran is off on a hen weekend with her best friends from school so there's no way she can fall out with them. Or is there?

Episode 3: Moo-ma And Moo-pa
Manny's parents come to stay. They are a perfectly nice middle-aged couple with one or two slightly annoying habits. Bernard wants rid of them, preferably the day before yesterday. And Fran is rather grumpy about pretending to be Manny's girlfriend to corroborate Manny's letters home, in which his life's achievements have been somewhat exaggerated.

Episode 4: A Little Flutter
Manny puts a bet on the Grand National for Bernard, who claims not to be interested in gambling but immediately becomes completely addicted to it. Fran, looking for work, needs a short-term job to appear employable. Bernard hires her, putting her up against Manny in competition for sales person of the century to replenish his dwindling funds. All the while Bernard is losing more and more money and borrowing gambling funds from scarier and scarier people...

Episode 5: The Travel Writer
Manny is extremely proud of the travel writing festival that he has organised. He has invited the famously charming explorer Jason Hamilton to give a talk. Fran soon falls for his twinkling eyes and lavish hair, leaving a jealous Manny raging. Meanwhile, Bernard is more concerned about the rent charges he has to pay to his new neighbour. Rather than face a lengthy court case, he hires a professional assassin...

Episode 6: Party
It's Friday night. Manny and Fran are determined to go out and do something for once. Bernard would rather stay at home, get drunk and ignore his friends. Manny insists they go to a party. But why? And anyway, who is the best dancer? 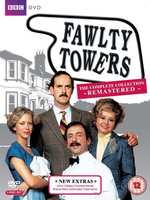 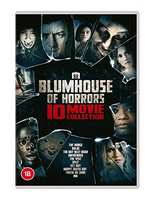 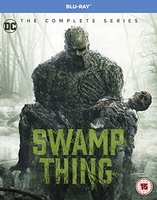 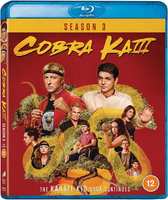 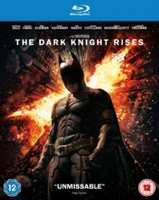 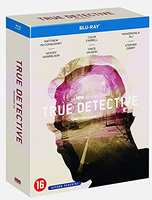 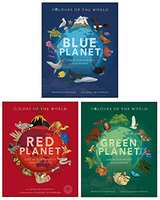 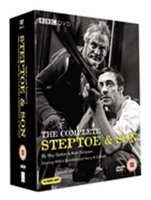 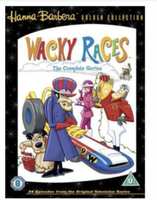