Unfortunately, this deal is no longer available
200° Expired
10 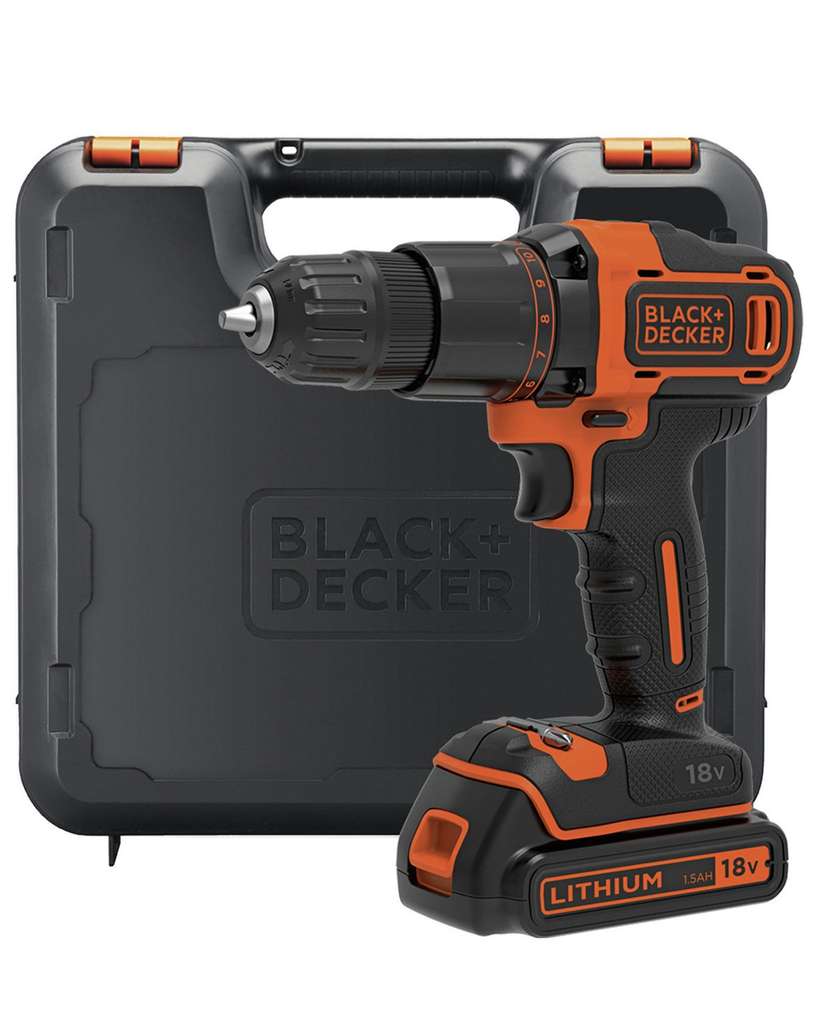 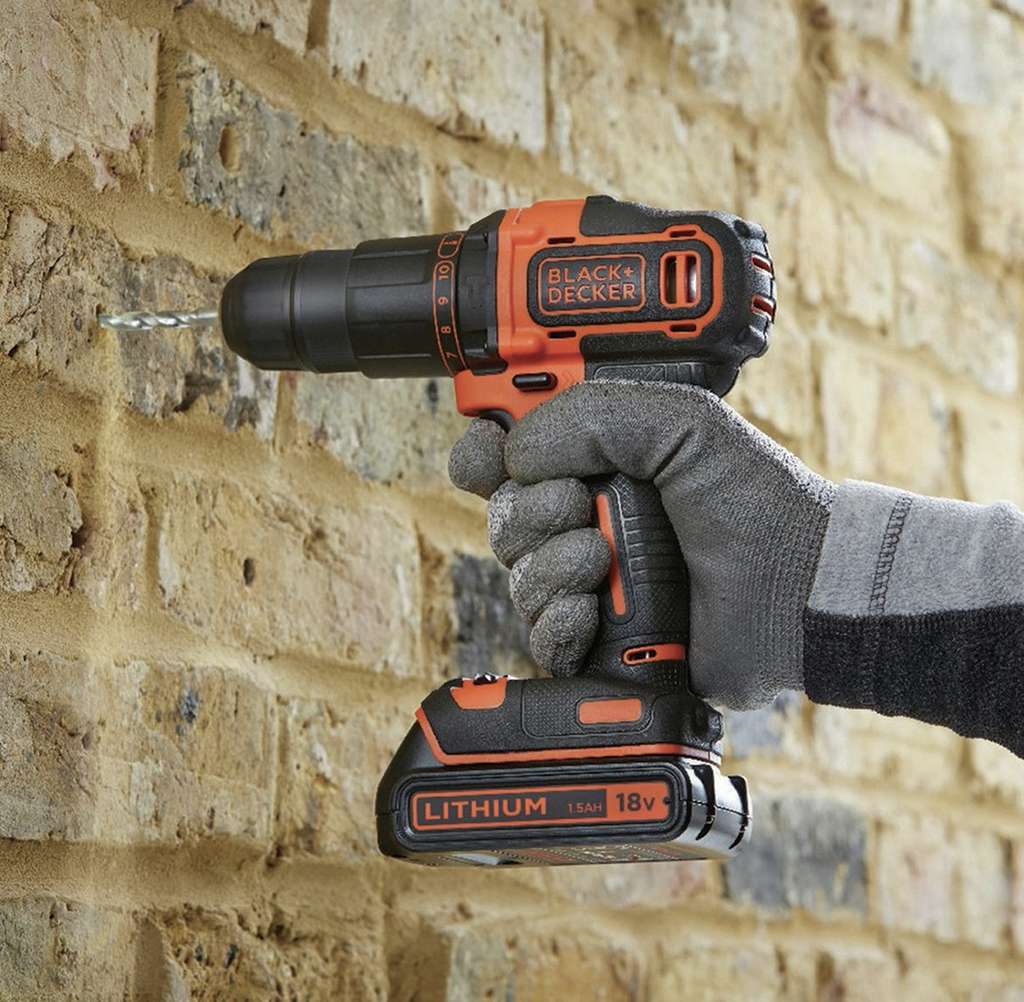 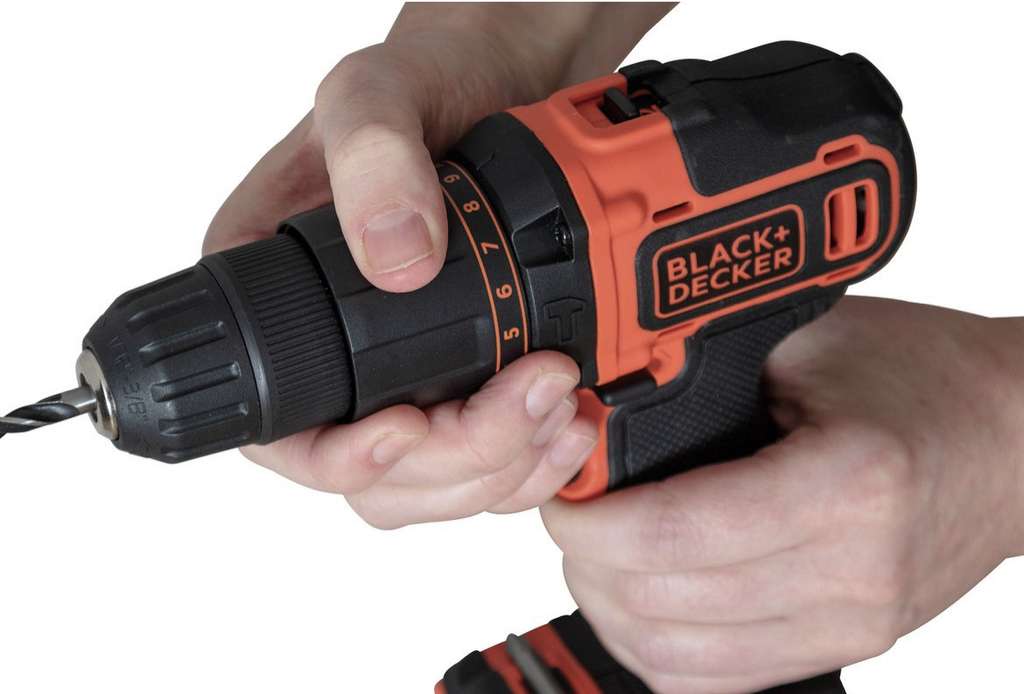 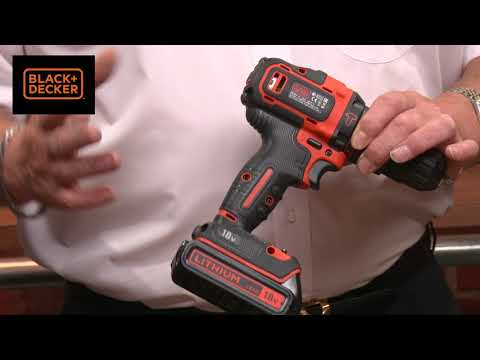 DESCRIPTION
A compact two gear hammer drill for screwdriving, drilling and hammer-drilling into wood, metal and masonry. An all metal motor and gearbox deliver 21000 BPM for hammer drilling into masonry and 0 - 1400 RPM variable speed for drilling and screwdriving applications. 10 torque settings are available for precise screwdriving into various materials and optimum control in a range of applications. This kit also includes a 10 piece drill bit set, allowing you to start your project straight away. 1x double ended drill bit included separately.
Keyless chuck for fast and easy bits changes with a double ended screwdriver bit included so you can start your projects straight away.
Hardwearing kit box to store and transport the tool. 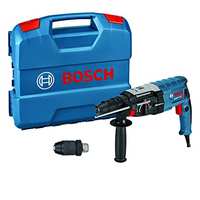 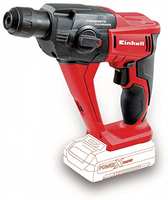 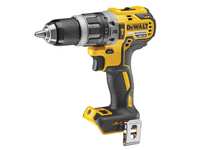 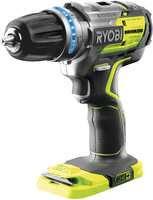 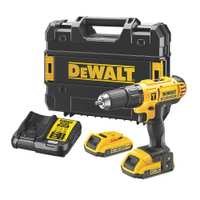 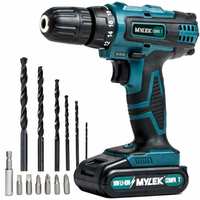 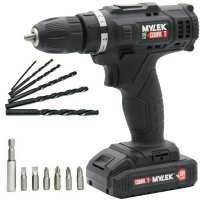 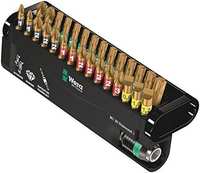 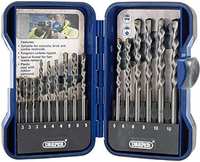 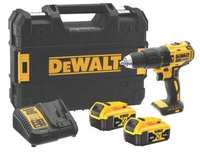 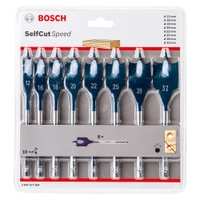 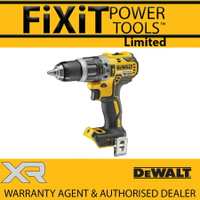 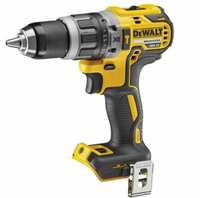 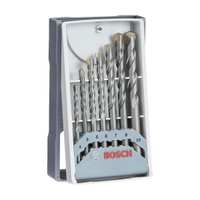 9th Feb
Don't know why negative comments. Mine, without the hammer drill lasted about 6 years. It shows signs of replacing just because I did a big job in the garden and also drilled with it in brick, even I was not suppose to do so. For general work around the house, this is decent. I've got a Ryobi as well, you can feel the difference in quality and is also more powerful. But for some reasons, when I need to so something, I pick up the B&D instead. Lightweight and easier to manoeuvre. Somebody said it will last a couple of weeks. That's absolutely rubbish. If you rely on a drill you know you should pick up something better. For basic jobs this is more than OK and the price is good. But you often find Bosch at £50 and that's probably a better bet. Hot!
10 Comments
Post a comment