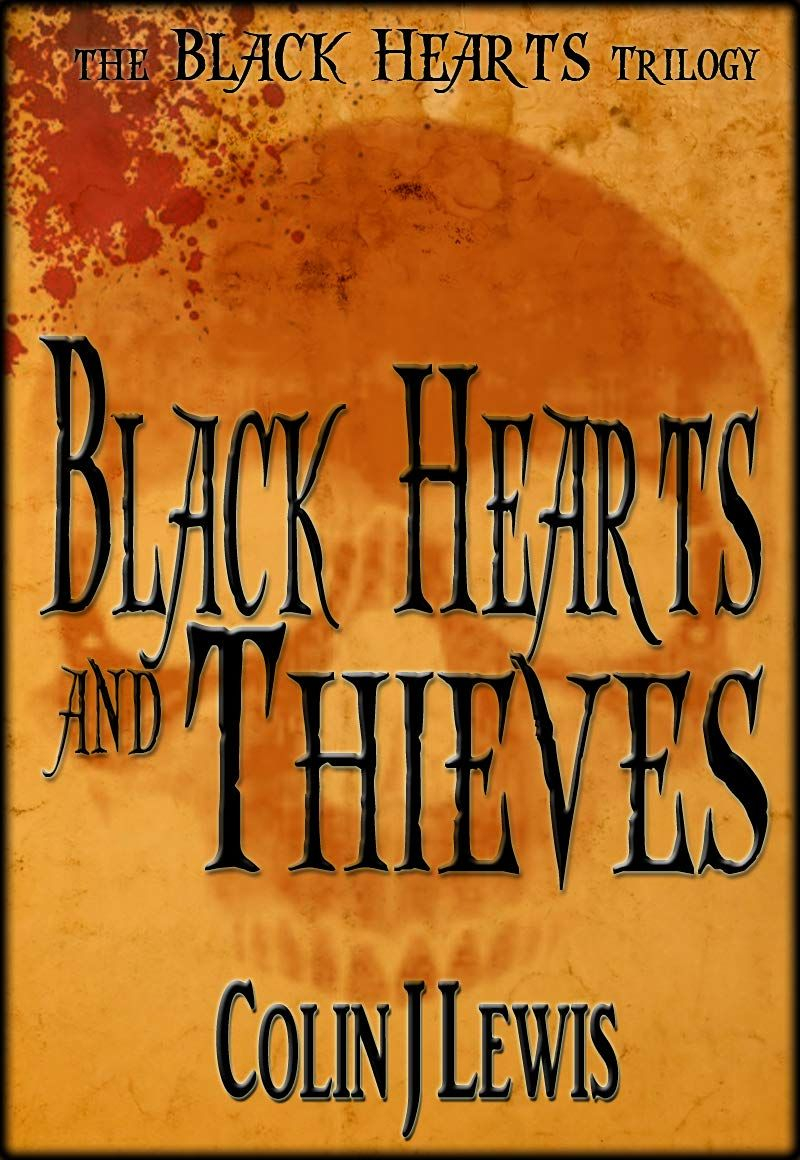 FREE£0.01Amazon Deals
0
Get deal*Get deal*
0Get deal*Get deal*
Posted 18th May
Description
Black Hearts & Thieves is a fictional tale set in the Golden Age of Piracy.
Orphaned at a young age, Nathan Caruso escapes the clutches of the dreaded pirate hunter Cameron Hemingway and sets out for a life on the seas with his new found thief of a friend.
With life seemingly good his past soon catches up with him as he learns about his father and the cursed medallion he holds.
Prepare for an adventure like no other; revenge,betrayal, murder, redemption, curses, sacrifice,extraordinary large monsters, black hearts and thieves.
PostTweetShare Share with WhatsApp Share with Messenger
Community Updates
Amazon DealsAmazon discount code
New Comment Subscribe Save for later