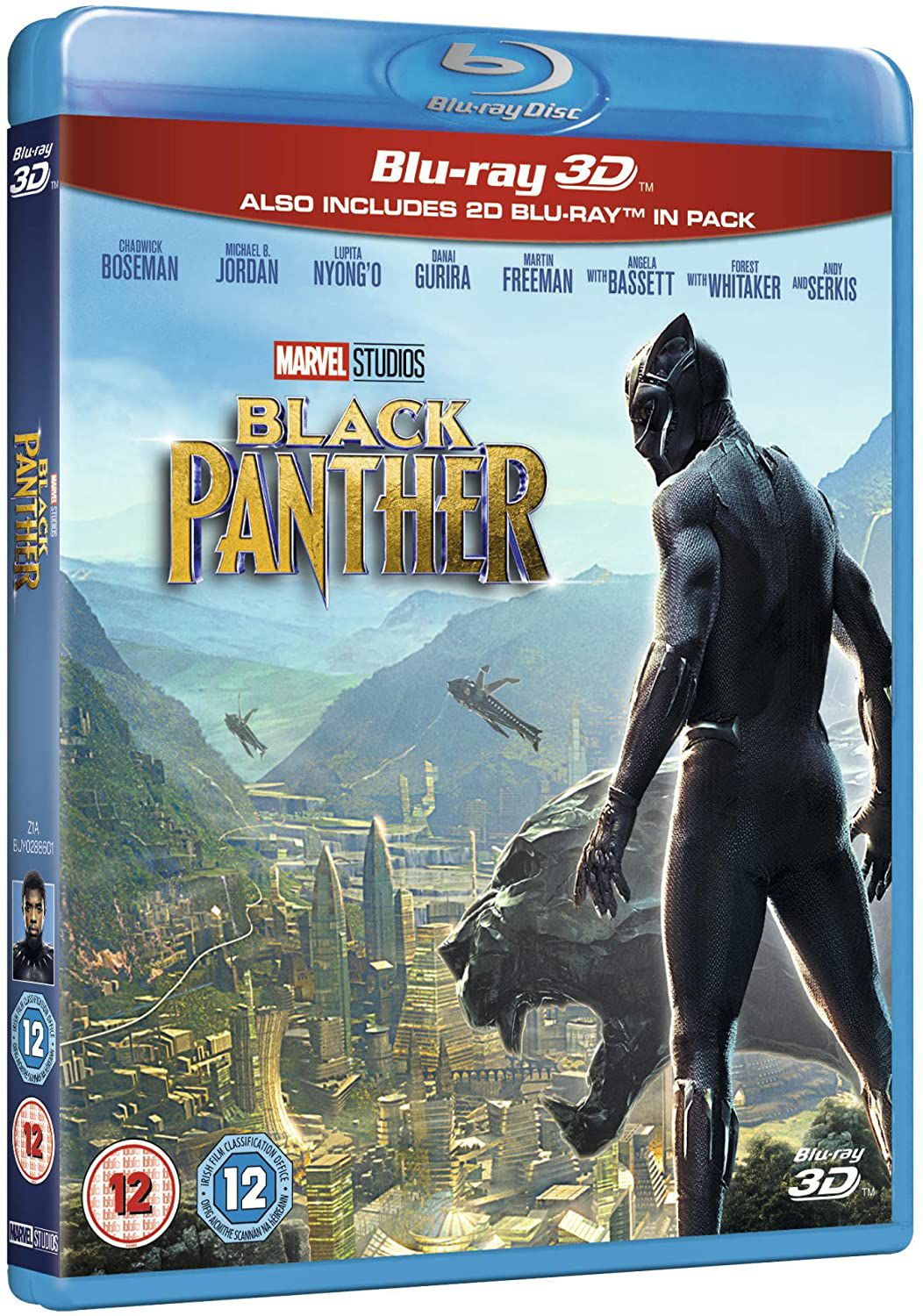 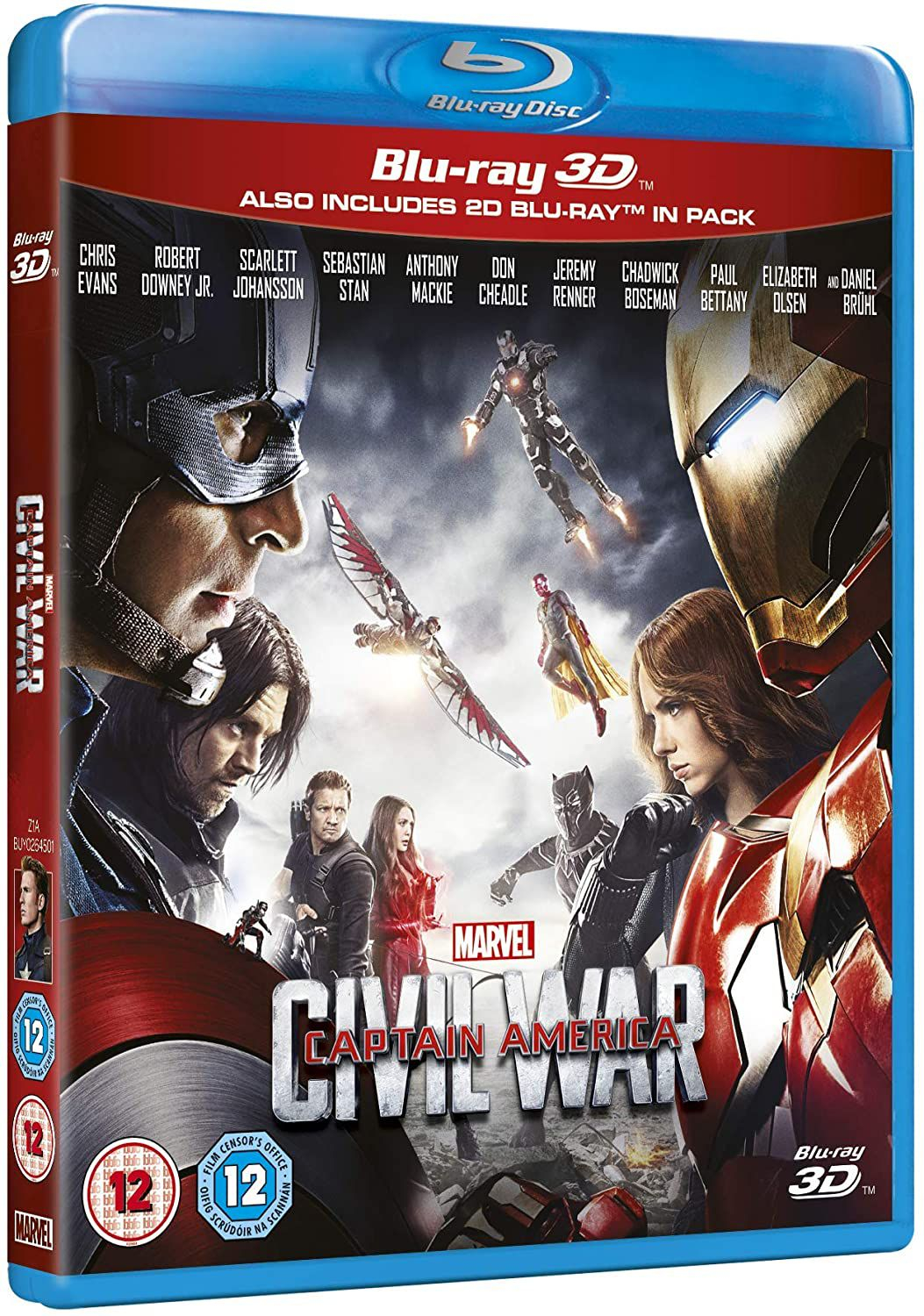 After tragedy forces yound Prince T'Challa to assume Wakanda's throne, he is faced with the ultimate test, putting the fate of his country and the entire world at risk. Pitted against his own family, the new king must rally his allies and release the full power of Black Panther to defeat his foes and embrace his future as an Avenger.