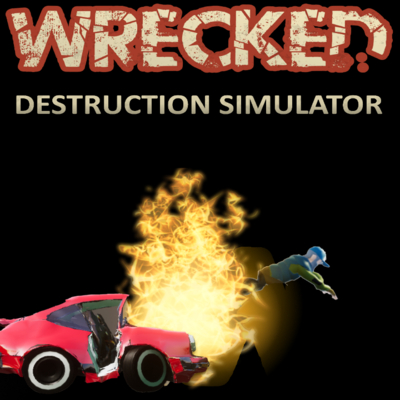 Couple of free games here for the next 20 days on the MS Store. 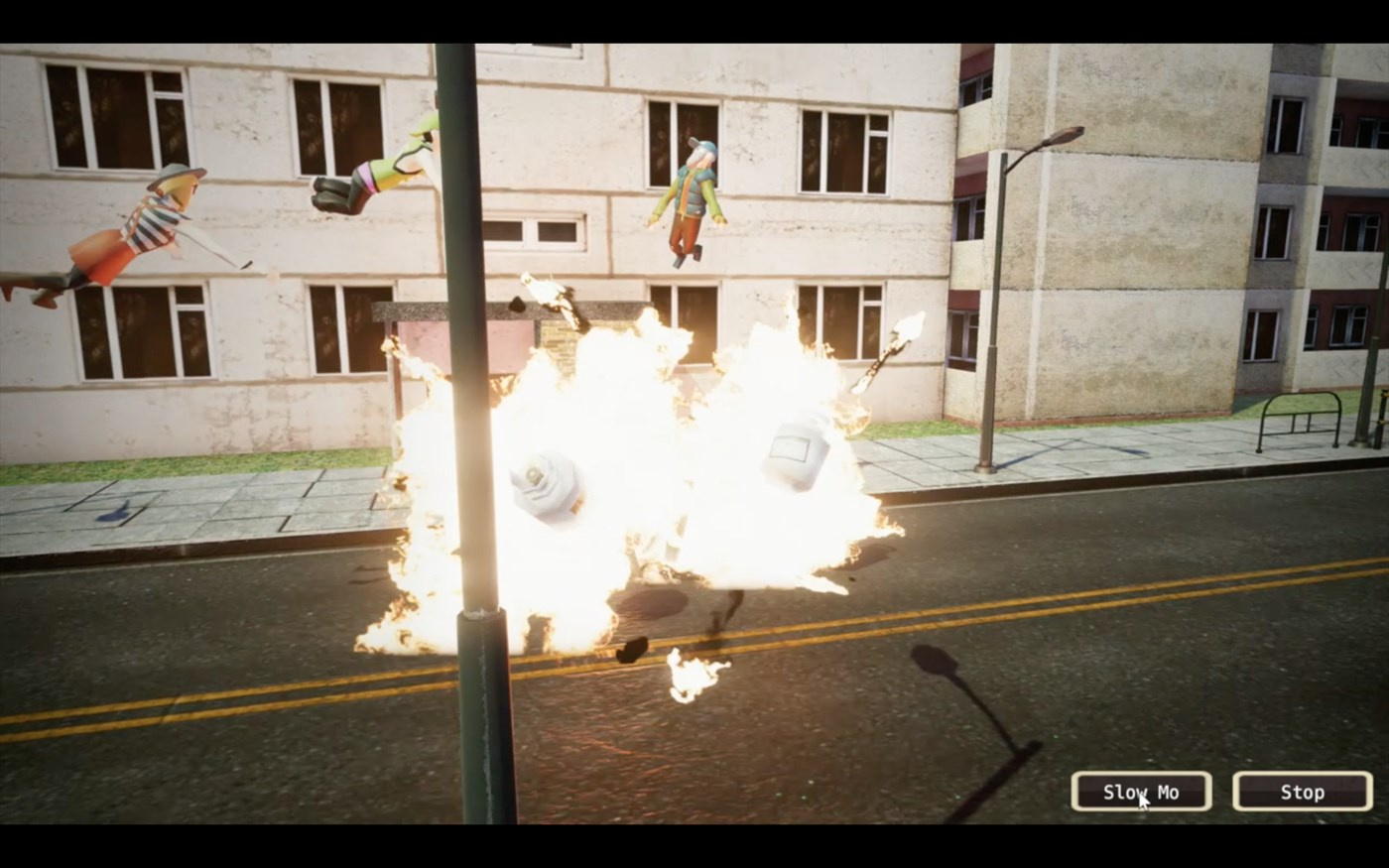 The possibilities are endless!
Create ultimate mayhem in your Wrecked playground.

You have access to over 50 items including vehicles, people, props, and more!

Controls are simple.
Use the mouse and keyboard to select and place your items. 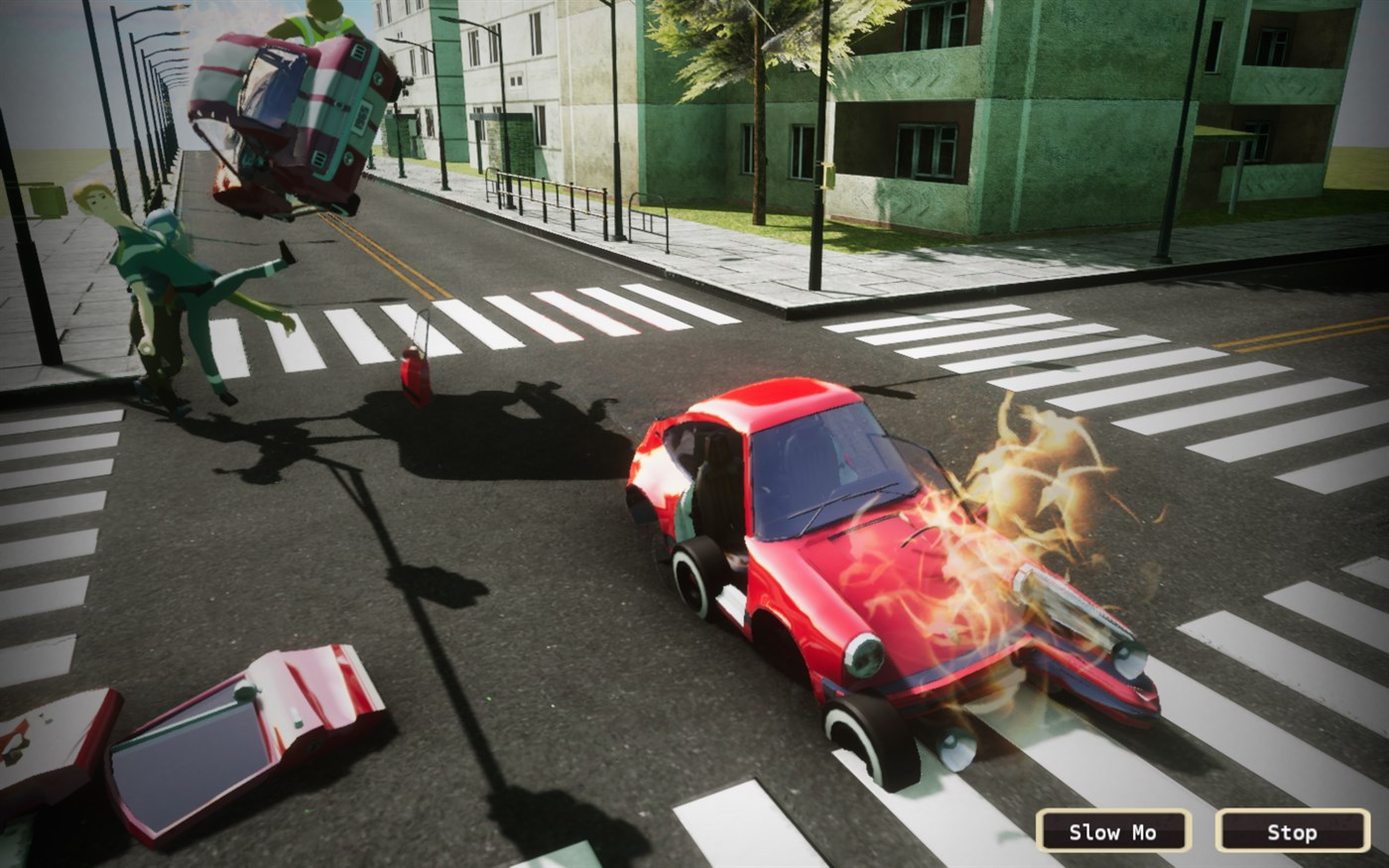 Adjust the position, angle, and speed.

When you're satisfied with your creation, hit the "run simulator" button and watch the mayhem ensue.

There are an unlimited number of possibilities. 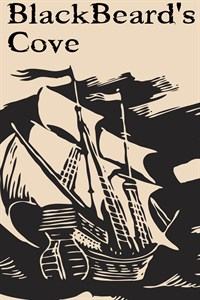 Description
News - Issues with controls have been updated and fixed!

As a result of the launch issues, we've discounted the game by 80% temporarily.

Explore Blackbeard's Cove in search of lost treasure.
Blackbeard's famed flagship is thought to have capsized in the waters surrounding the island.

The remains of what may be the Queen Anne's Revenge are reported to lay at the bottom of the sea. 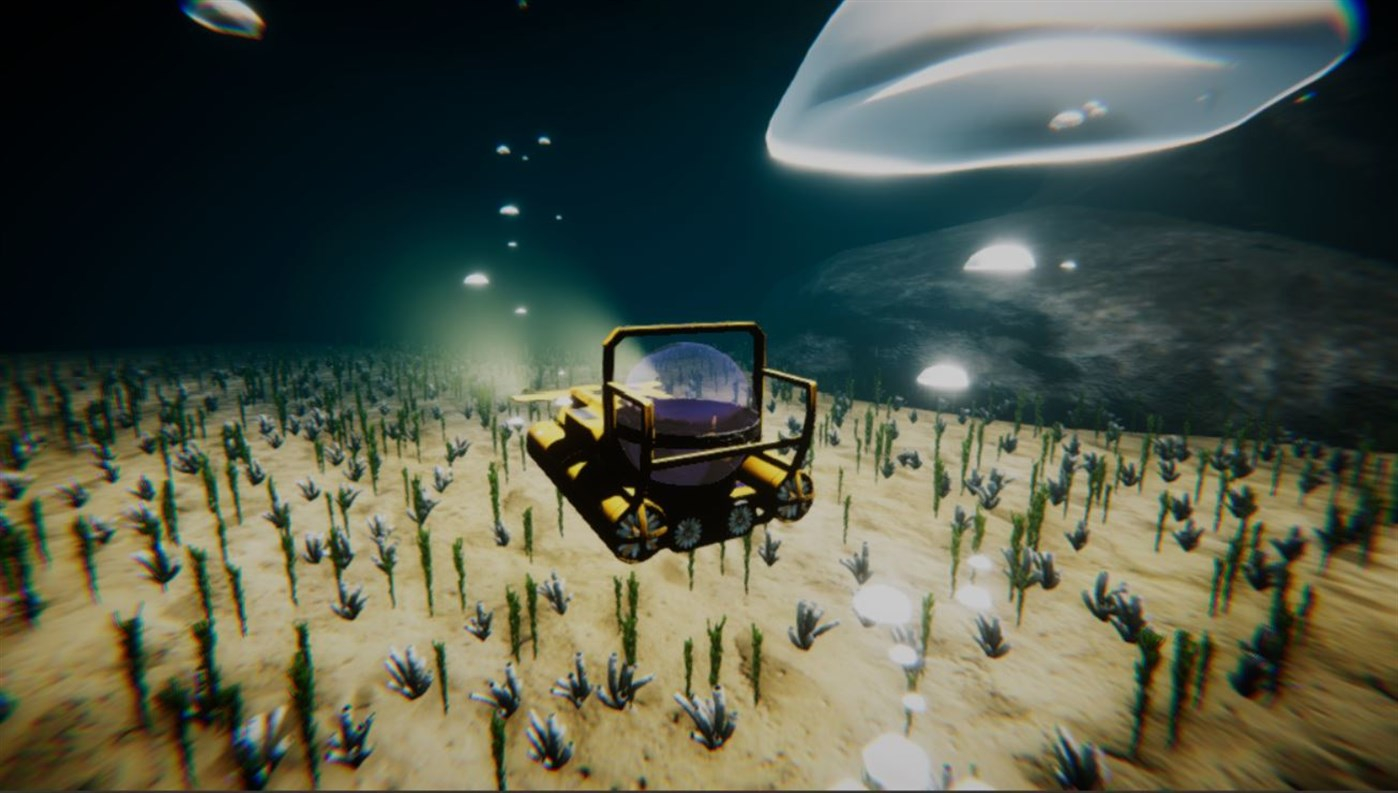 Utilize your submarine and extensive list of vehicles to explore miles of ocean at enormous depths.

Clues and maps are waiting to be found around the city.

This experience isn't for the faint of heart. It may take 50+ hours to locate the treasure and unlock the secrets of Blackbeard's Cove.

Thanks anyway though
10th Mar

While Epic's giveaways are on another level compared to this, these do actually look as if you can keep them so long as you claim them in the promotional period.

There is also Chronicles Of Vinland free too, supposedly worth £70.49 though it looks more like a free mobile idle type game they just stuck a massive price tag on to make it look a bargain....
10th Mar

They are free to keep AFAIK, the quality of the game ofcourse isn't the same as Epic.
10th Mar

Ah I see, so pick it up during the free promotional period and keep forever.