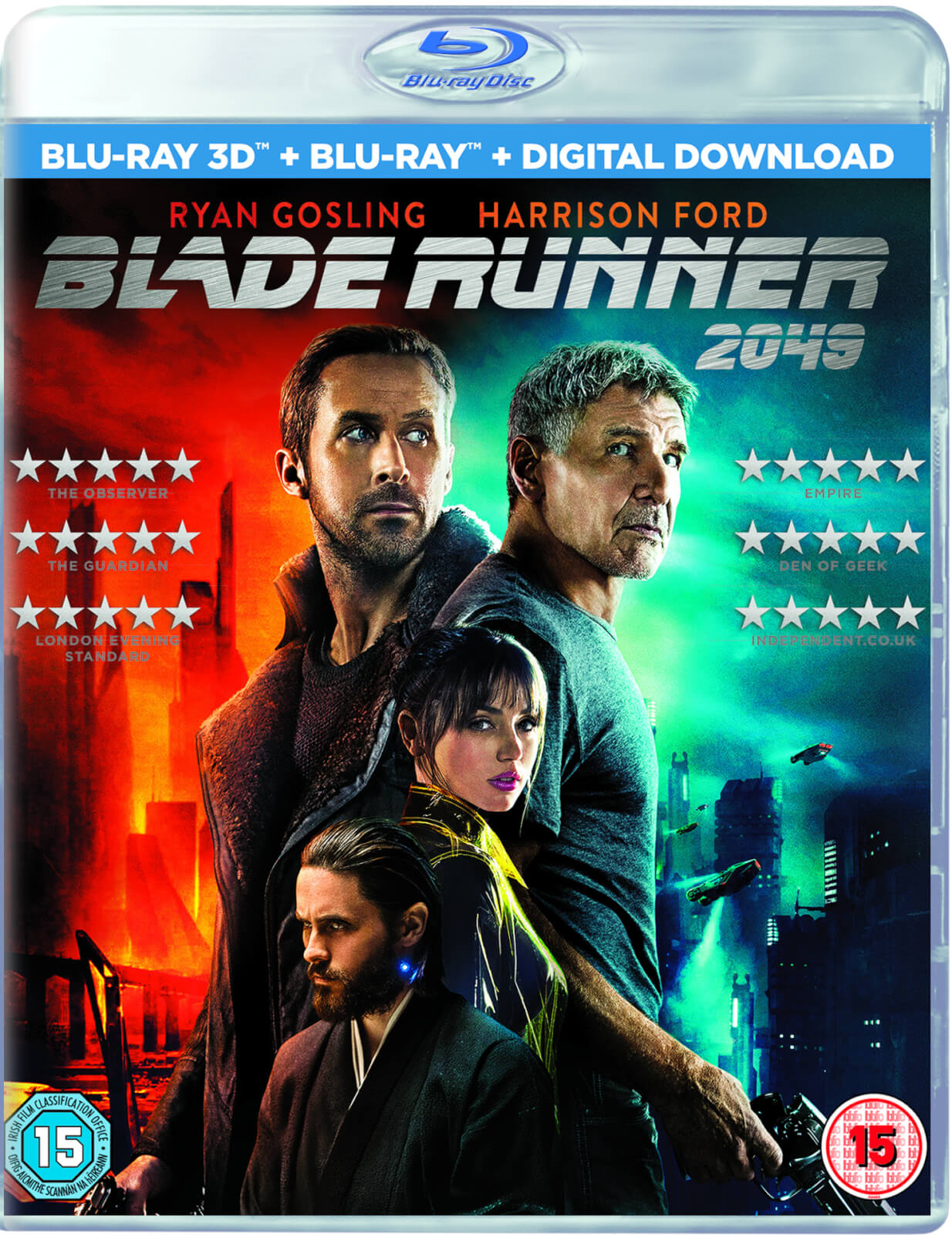 For those who want the 3D version of this highly acclaimed film, I doubt you'll find it cheaper...anywhere!

This version is a two disc edition which includes both the normal Blu-ray version as well as the 3 D version which itself has been widely praised. There are also a load of extras...

The icing on the cake is that you can also redeem the free digital download via the Google Play store. This is the HD version ( not SD) and is currently selling for £9.99 !!

...And yes the code worked, I was able to redeem it

*Purchased in store at HMV, Westfield in London. The price sticker states you can buy the item for £3.99 with any other purchase, which can literally be anything in the store including a carrier bag. I'd recommend avoiding the plastic bag ( think of the planet) and pick up another bargain, of which there were many. 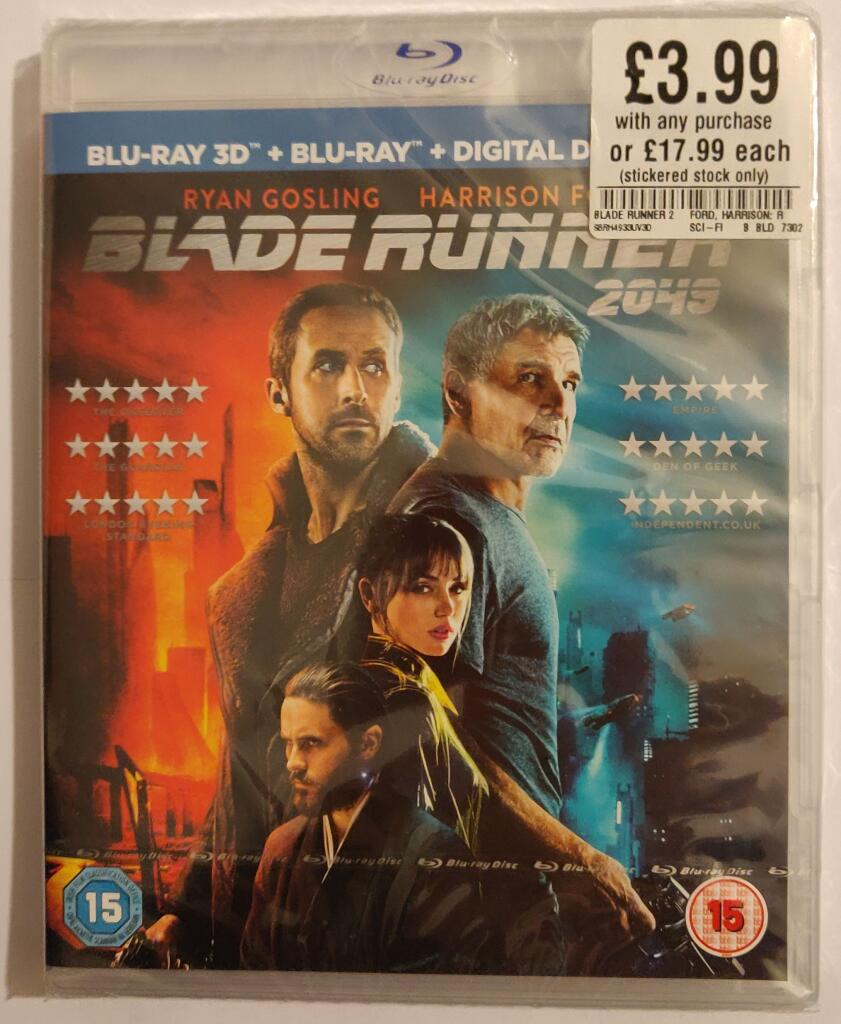 I had an extensive search for other retailers selling this and it seems pretty scarce. Grab this bargain whilst you can.