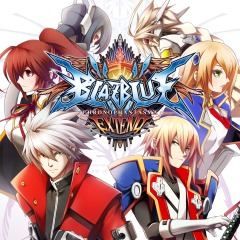 5% discount with PS Plus otherwise they are £3.99 and £4.79 respectively which are still great prices, IMO.

Chronophantasma Extend has a whole host of new features, including the playable Celica A. Mercury and the re-introduction of Lambda to the character roster.

Expanded story mode scenarios The Rat, Determination, and Collision, focus on Bullet, Kagura, and Kokonoe respectively, in addition to an all new story mode that covers the events of Remix Heart named Remix Heart Gaiden.

For online network modes, players can now create 'My Room', a virtual hang out space that can be furnished with decorations and furniture earned by spending in-game currency.

An enhanced online network system allows up to 64 players per lobby. 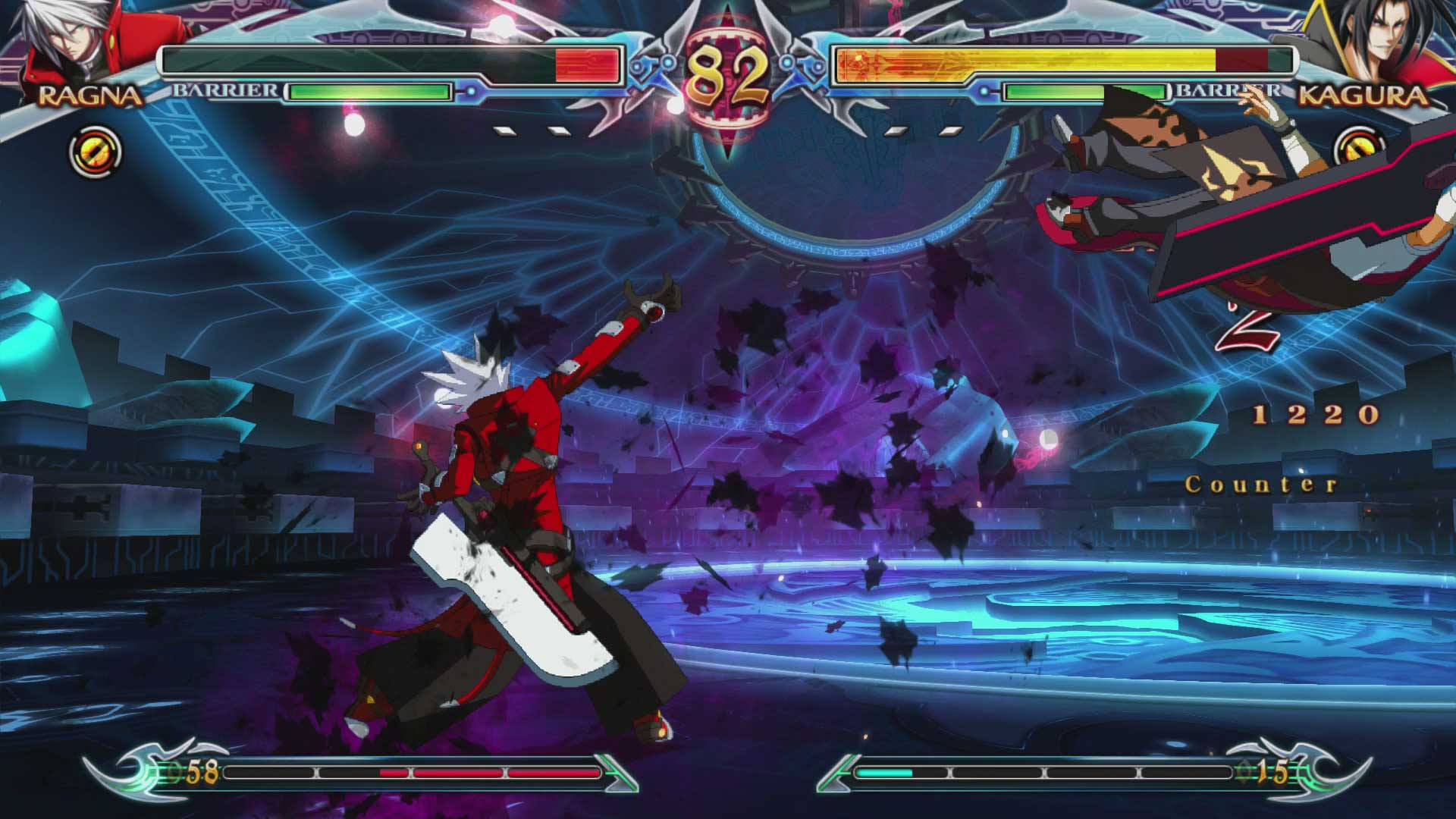 Under Night In-Birth is £6.99 as well. I might prefer this to Cross Tag Battle, because the fights are over so quickly in that game.
27th Jul
Which game is better?
28th Jul
Nice that the DLC for BBTag is also on sale