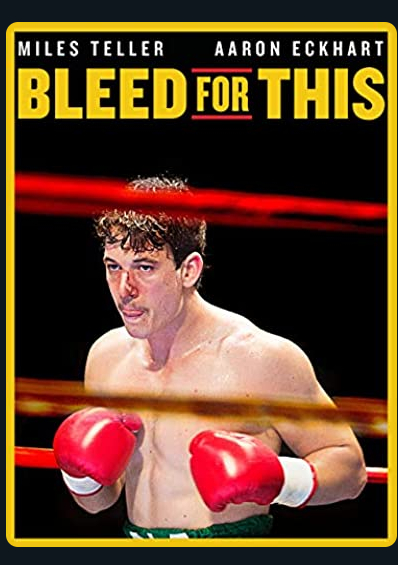 Buy "Bleed For This" for 99p @ Amazon Prime Video

Based on the incredible true story of one of boxing’s most charismatic and exciting figures, "Bleed for This" centers around Vinny Pazienza (Teller), who quickly shot to stardom when he dominated undefeated champion Gilbert Dele. A near-fatal automobile accident left him with the news that he would never walk again. After months of recovery and against doctors’ orders, Vinny returned to the gym under infamous trainer, Kevin Rooney (Eckhart), and made a triumphant return to the ring just over a year later.
PostTweetShare Share with WhatsApp Share with Messenger
Community Updates
2 Comments
Post a comment