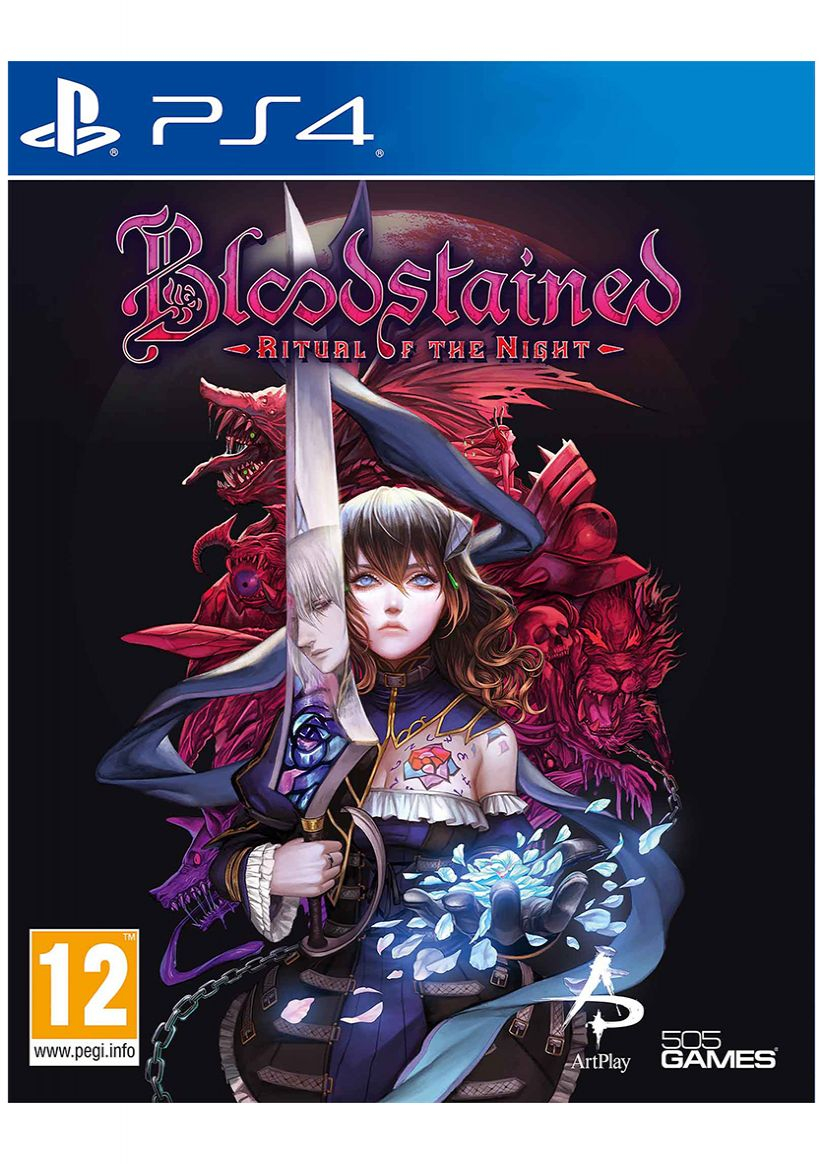 
Play as Miriam, an orphan scarred by an alchemist's curse which
slowly crystallises her body. To save humanity, and herself in the
process, Miriam must fight through the castle and defeat the summoner,
Gebel.


Collect, craft and unlock a vast array of weapons, equipment and loot
to defeat the countless minions and bosses of hell that await.
PostTweetShare Share with WhatsApp Share with Messenger
Community Updates
Simply Games DealsSimply Games voucher
If you click through or buy, retailers may pay hotukdeals some money, but this never affects which deals get posted. Find more info in our FAQs and About Us page.
New Comment Subscribe Save for later
10 Comments
20th Dec 2019
Great price. Have my heat.
20th Dec 2019

Great price. Have my heat.

Not sure mate as I finished on release, will have a look now!

Get Amazon to price match

I remember they used to do that as standard, but it was a good few months ago now. I’ll file it under ‘Win some, lose some.’

It's another game that is going to be sitting on my shelf for months (if not years).