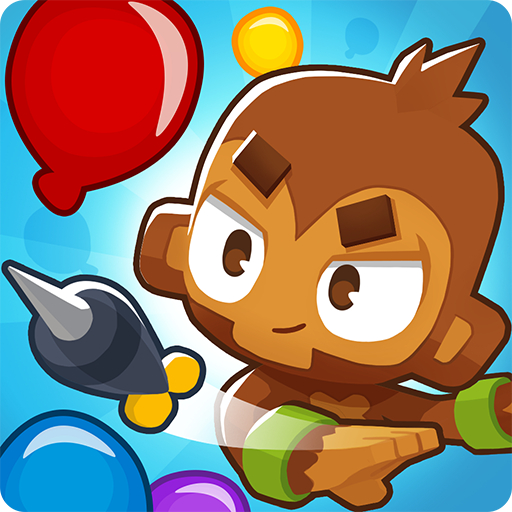 The addictive tower defence game is currently free to pick up on both Play Store and App Store.

Description
Get ready for a massive 3D tower defense game designed to give you hours and hours of the best strategy gaming available. Craft your perfect defense from a combination of awesome monkey towers, upgrades, Heroes, and activated abilities, then pop every last Bloon that comes your way! 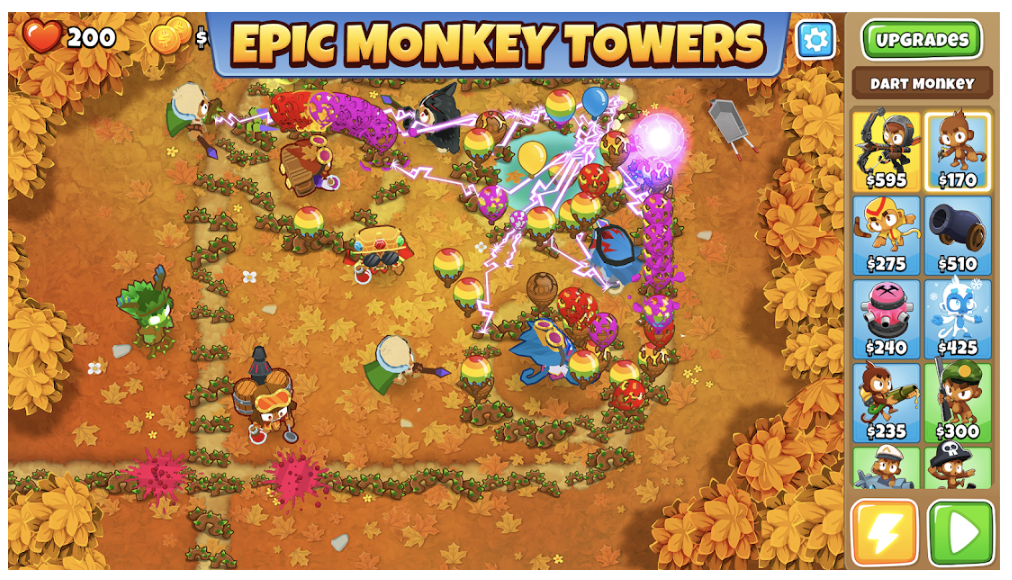 EPIC MONKEY TOWER UPGRADES
* 21 powerful monkey towers, including new BTD6 towers Druid and Alchemist and recently added Mortar Monkey and Engineer Monkey
* 3 upgrade paths - all monkey towers now have 3 amazing paths to choose between
* Tier 5 upgrades - top upgrades so powerful only one monkey can have them 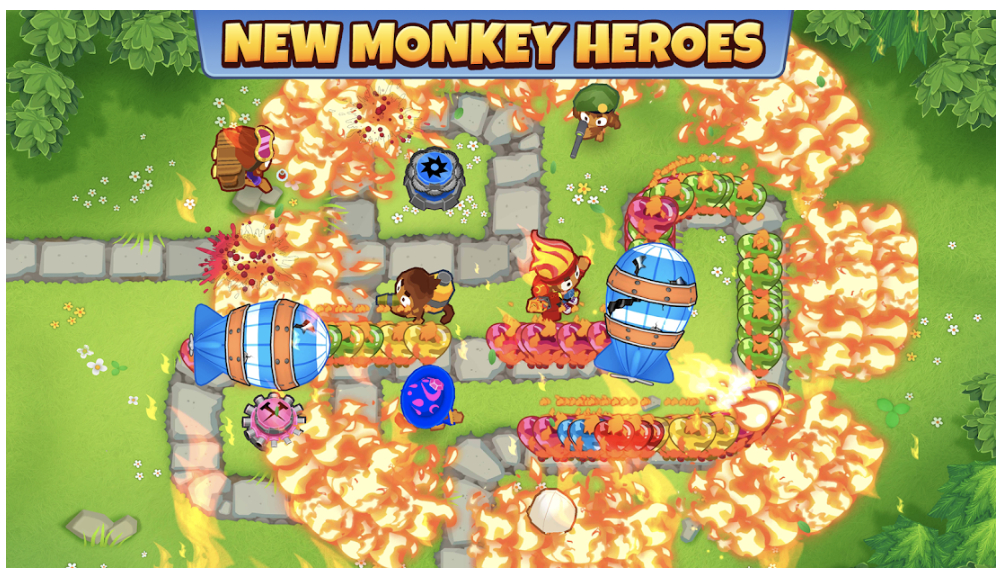 HEROES!
* Each game, place one of these 9 unique and powerful monkeys with 20 signature upgrades
* Two bloon-shredding activated abilities per Hero
* Craft new gameplay strategies around each Hero's powers and synergies
* Unlockable skins and voiceovers to customize your play

It really is!, has a nce learning curve to it too, only founf the very last few levels really difficult
5th Mar

Defs not just for kids, it's a great game brah
5th Mar
What happens if it paid again?
5th Mar
Heat
5th Mar
Hasn’t it gone to a free to play model now? More in app purchases have appeared
5th Mar
Awesome game got it on iOS love it
5th Mar

Defs not just for kids, it's a great game brah

I'll take your word on it
5th Mar
Just a heads up, open the game at least once after downloading if you plan to play with no connection (on the tube) because there's some additional downloads that need to be done
5th Mar
Ta
5th Mar
Well I've wanted a new game. Thanks OP
5th Mar
Love the balloons games, whole lot of game for free. Heat!
5th Mar

It has in game purchases but they aren't needed at all. They just speed things up but definitely aren't needed and if anything they make it way too easy.
5th Mar
Love the previous one (still play it) so will defo give this a go!
5th Mar
I adore this game, anyone got anything like this they can recommend? I can see loads of tower defence games, but realm defence and the like don't do it for me.
5th Mar
Free on iTunes too!!
5th Mar
I swear number 3 was out when I was a around 10. Surely there's Balloon Tower Defense 12 by now...
5th Mar
This game has ruined my life.

Get it.
5th Mar
Wow, been waiting for it to reduce on Steam store but this would be nice in meantime
5th Mar
Actually it has reduced on Steam, to 79p!
Edited by: "Nazhu" 5th Mar
5th Mar
I give up with HUKD! I literally subscribed to alerts for this and never got any
5th Mar
Great game. Surprisingly deep (in terms of mechanics/strategy) for what looks like a cartoon tower defence game.

Who plays this on a tv? Is your tv touchscreen?

I'm really bad at getting sarcasm I'll take the L if this was sarcasm
5th Mar
Oh have i just wasted my time buying this on Steam as well, is there really no difference? oh well was only 79p
5th Mar
if it runs on my old tablet, then this thread is a legend.
5th Mar
Brings me back to ye olde jailbreaking days. Great to get it legitimately free. Thanks.
5th Mar


Bought BTD 6 when it came out because it's a good game and I want to support devs
Edited by: "deankdhdd" 5th Mar
5th Mar
Cheers, my son wanted this game so will grab it while it's free... Bonus!
5th Mar
Thank you.
5th Mar
In app purchases, no thanks