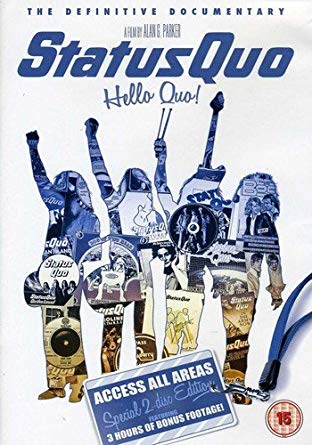 I'd forgotten how many great anthems these guys are responsible for!

Might not be to everyone's taste but a must have for any Quo fans. RIP - Rick Parfitt.

£2 at Poundland in High Wycombe branch

Next cheapest price is from Amazon, £4.99 ( plus delivery, for non prime customers)

With 120 million worldwide album sales already under their collective belts, two OBE awards, a million neon lit 'Sold Out' signs, a record 103 appearances on Top of the Pops.

Collecting hours of previously unseen footage and classic live material with full exclusive access to all band members this is the definitive story of a band that has done and seen it all.

As well as full access to the band, Hello Quo! Also features input from a host of the biggest names in rock including: Brian May of Queen, Joe Elliott of Def Leppard, Thin Lizzy, Buzzcocks, Slade, Paul Weller, Sir Cliff Richard and Midge Ure. The documentary also exclusively features the moment when the original line up of the band met again for the first time in over 30 years. A truly poignant reunion, after years of legal wrangling, saw the band clear the air but also plug in and play together once again... 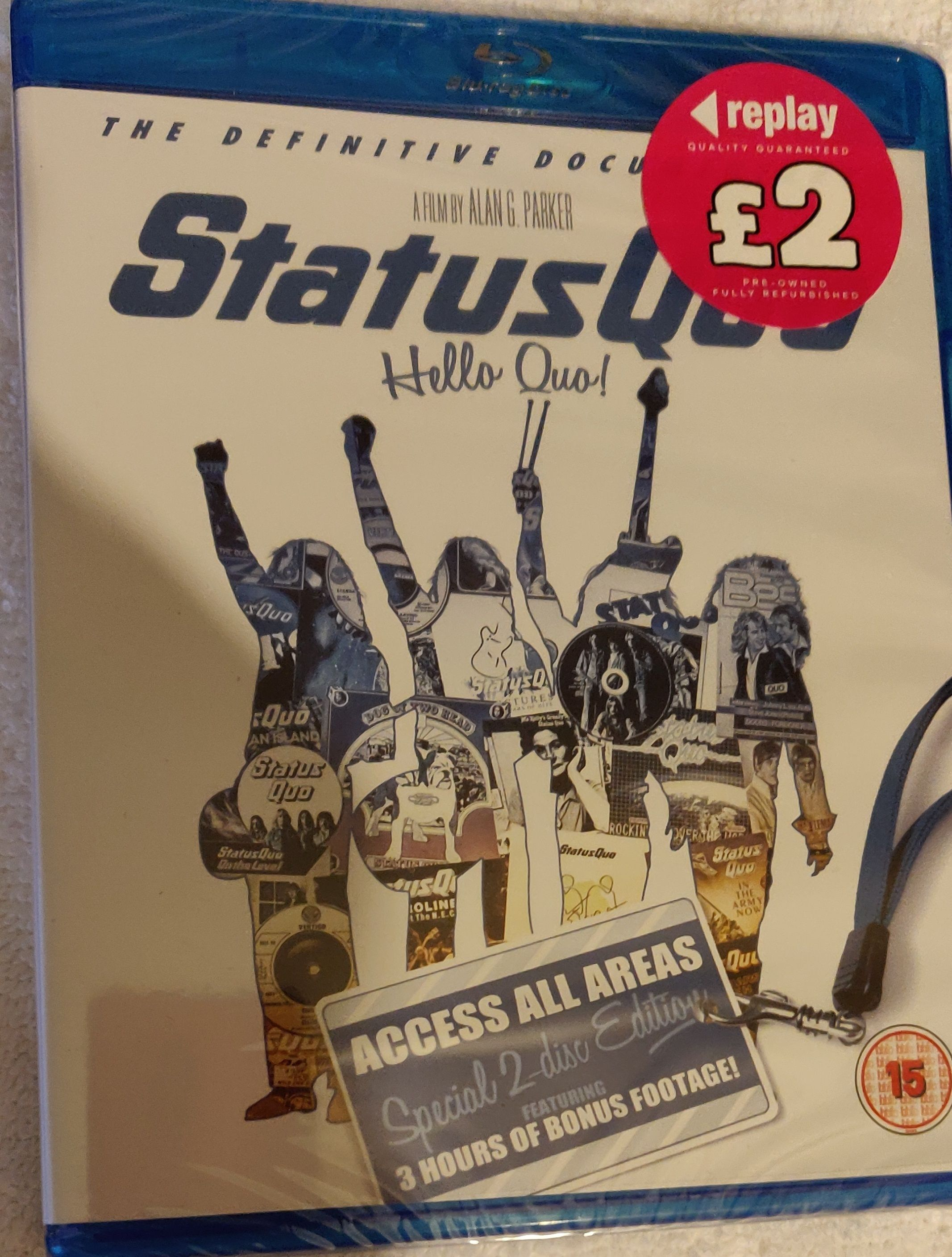