The nature of CeX business is the purchase and sale of second-hand items. Unless stated, all the items listed on their website are second-hand.
Briliant show. 53+ hours worth in total.

Same price in-store where you can inspect before you buy.


All 56 episodes from every season of the Golden Globe-winning HBO period drama set during the 1920s and early 1930s Prohibition era. Atlantic County Treasurer Enoch 'Nucky' Thompson (Steve Buscemi) sets up a bootlegging business, hoping to get rich. As he progresses in his venture he crosses paths with politicians and mobsters alike but his lavish lifestyle soon leads the federal government to grow suspicious of his activities. Among the show's executive producers are its creator, 'The Sopranos' writer Terence Winter, and Martin Scorsese, who also directed the pilot. Season 1 episodes are: 'Boardwalk Empire', 'The Ivory Tower', 'Broadway Limited', 'Anastasia', 'Nights in Ballygran', 'Family Limitation', 'Home', 'Hold Me in Paradise', 'Belle Femme', 'The Emerald City', 'Paris Green' and 'A Return to Normalcy'. Season 2 episodes are: '21', 'Ourselves Alone', 'A Dangerous Mind', 'What Does the Bee Do?', 'Gimcrack and Bunkum', 'The Age of Reason', 'Peg of Old', 'Two Boats and a Lifeguard', 'Battle of the Century', 'Georgia Peaches', 'Under God's Power She Flourishes' and 'To the Lost'. Season 3 episodes are: 'Resolution', 'Spaghetti and Coffee', 'Bone for Tuna', 'Blue Bell Boy', 'You'd Be Surprised', 'Ging Gang Goolie', 'Sunday Best', 'The Pony', 'The Milkmaid's Lot', 'A Man, a Plan...', 'Two Imposters' and 'Margate Sands'. Season 4 episodes are: 'New York Sour', 'Resignation', 'Acres of Diamonds', 'All In', 'Erlkönig', 'The North Star', 'William Wilson', 'The Old Ship of Zion', 'Marriage and Hunting', 'White Horse Pike', 'Havre de Grace' and 'Farewell Daddy Blues'. Season 5 episodes are: 'Golden Days for Boys and Girls', 'The Good Listener', 'What Jesus Said', 'Cuanto', 'King of Norway', 'Devil You Know', 'Friendless Child' and 'Eldorado'.
Pete 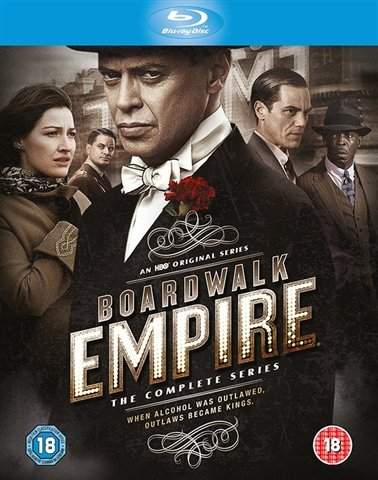 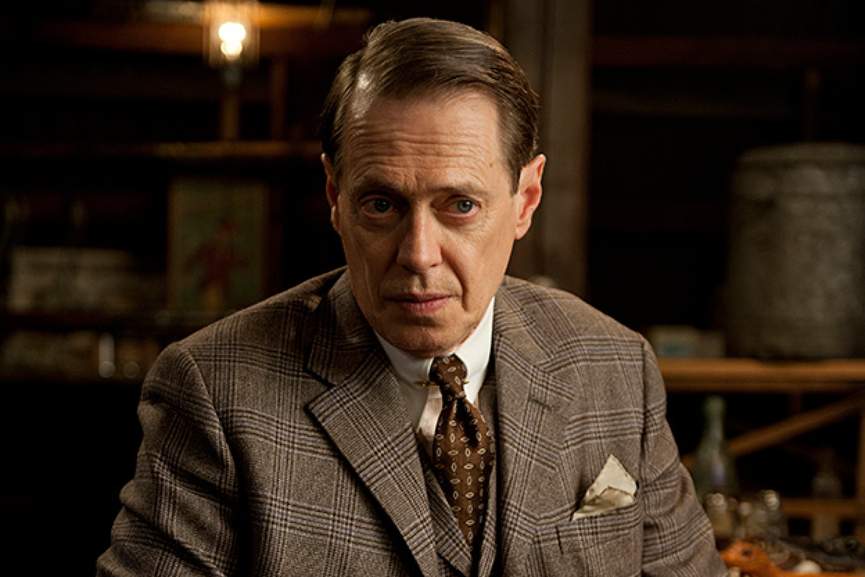 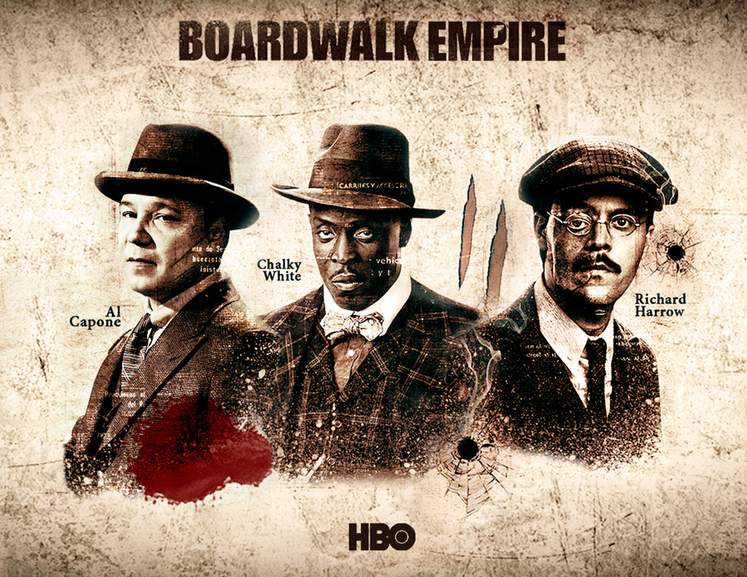