Ok, so it has come to my attention, from the responses in the other deal, that there is also a Season Pass Bundle which is a better bang for your buck! See what I did there? cus Borderlands = Bang Bang! Yeah.. I'll see myself out Anyway... with the slapstick humour aside, I just thought I'd bring this to your attention for those who were unaware and would prefer to have both Season Passes. Have fun, Vault Hunters. I'll see you in the saloon, drinks are on you! I'll leave you the tab

Since people keep asking this question; Are the Season Passes Worth it? Click Here!
This link was provided by Google for the answer to this question.

Also, the fact of the matter is this; at the base price? no, it's not worth it. But at this price? Especially with the base game being FREE at the moment, which reduces the price even more, and practically gives you all the DLC content this game has to offer?! I really can't see what the issue is here!

If you're one of those who bought this game and was upset about the 2nd Season Pass way back when? fair enough but people don't need to hear about it. That's your problem, not everybody else's. Stop being toxic and ruining this deal for those who are interested and may even be new to the game.
This bundle requires the base game, which you can get for free from this deal!

About this bundle
Get two seasons' worth of Borderlands 3's premium add-on content in one glorious package with the Season Pass Bundle! Make more mayhem with additional story campaigns, a challenging raid boss, an extra skill tree for each Vault Hunter, kickin' cosmetic items, and more! 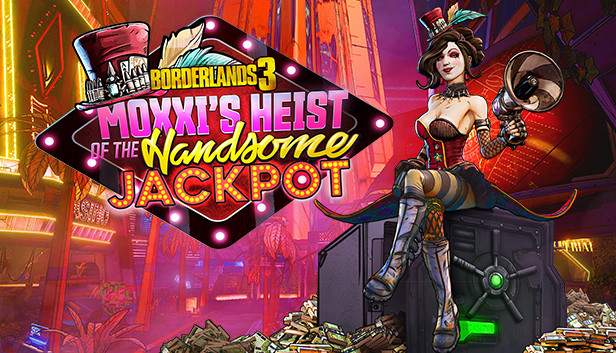 Guns, Love, and Tentacles: The Marriage of Wainwright & Hammerlock
Fight back against forces of otherworldly evil on the ice planet of Xylourgos alongside former-Vault-Hunter-turned-wedding-planner Gaige and her robot BFF Deathtrap. 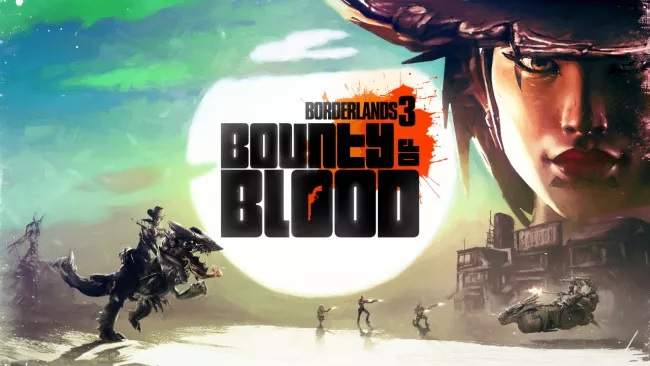 Bounty of Blood
Visit the brutal frontier planet of Gehenna to collect a bounty on The Devil Riders, a violent gang of beast-riding mercenaries, in this gritty tale told by an unseen narrator. 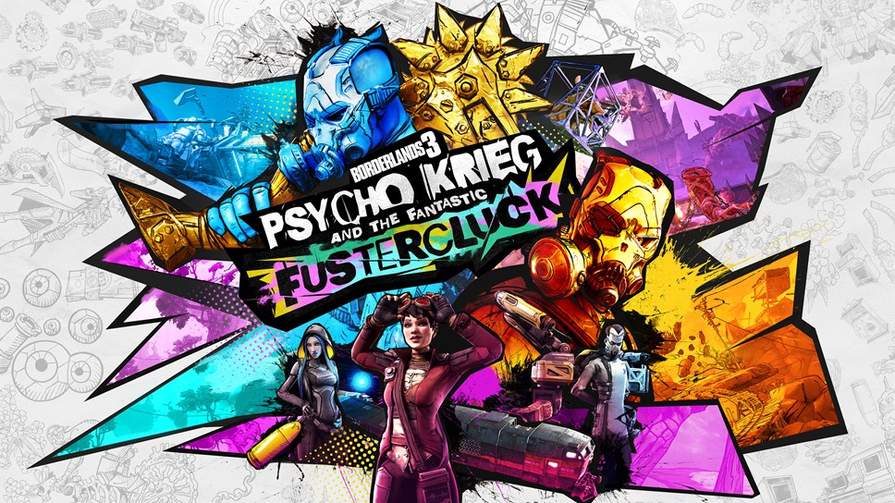 Psycho Krieg and the Fantastic Fustercluck
Explore the chaotic mind of the heroic psycho Krieg, helping both sides of his dual psyche by blasting his inner demons to bits and braving his imagination's twisted mindscapes. 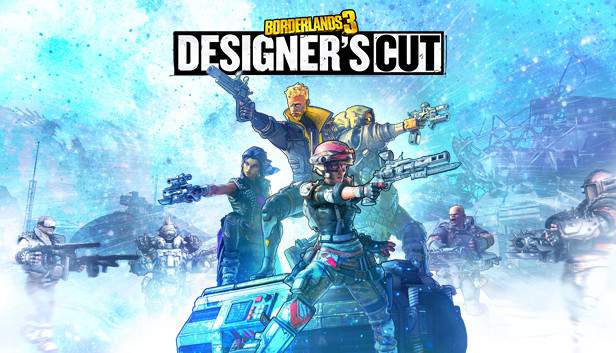 Designer's Cut
Get loot or die trying in Arms Race mode and wield the power of an additional skill tree for each Vault Hunter, complete with fresh Action Skills and potent passive abilities. 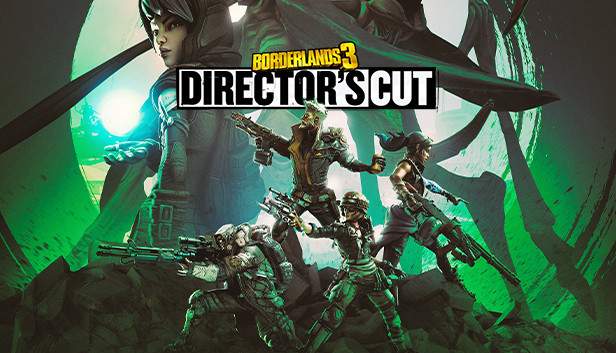 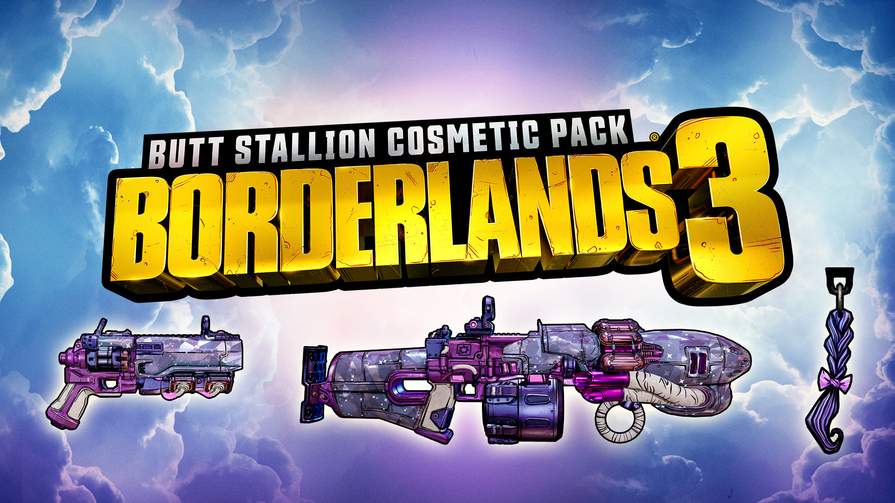 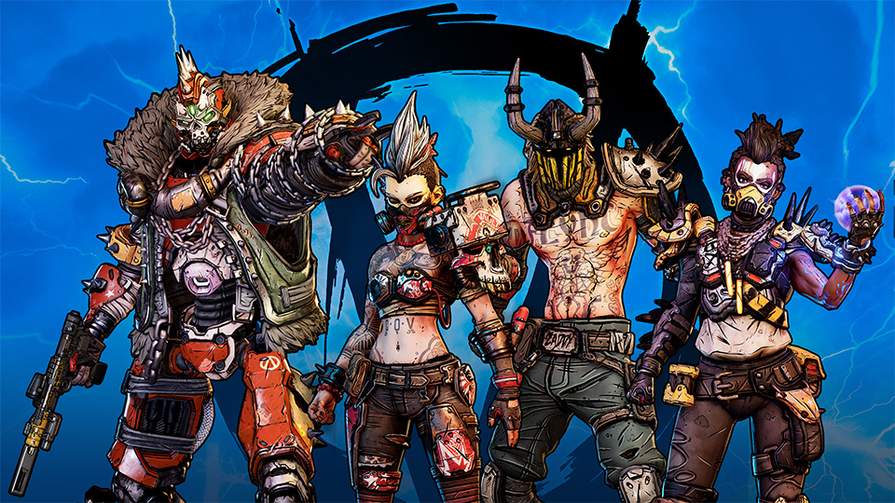 Multiverse Final Form & Disciples of the Vault Cosmetic Packs
See what BL3's heroes would've looked like if they never became Vault Hunters or joined the Children of the Vault!