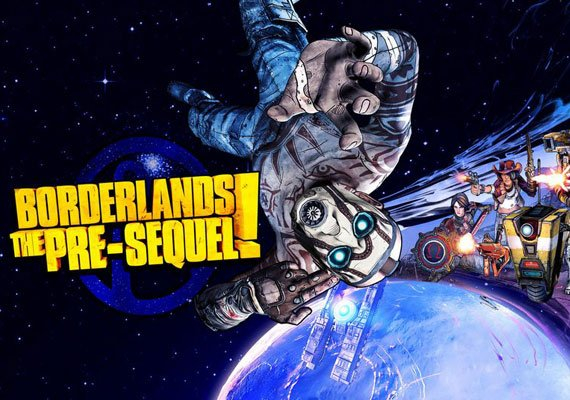 Use the code BORDERLANDSPRE-GAMIVO - tick off customer protection and pay using PayPal. Hard to go wrong for 91p in my view 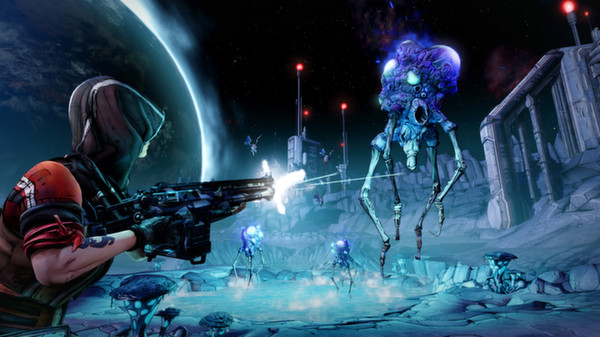 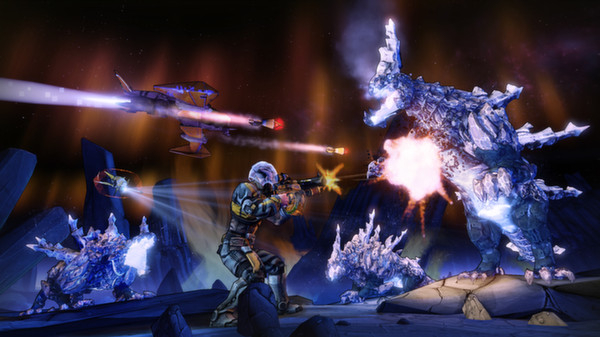 Description
Launch into the Borderlands universe and shoot 'n' loot your way through a brand new adventure that rockets you onto Pandora's moon in Borderlands: The Pre-Sequel!

Discover the story of Borderlands 2 villain, Handsome Jack, and his rise to power. Taking place between the original Borderlands and Borderlands 2, the Pre-Sequel gives you a whole lotta new gameplay featuring the genre-blending fusion of shooter and RPG mechanics that players have come to love.

Float through the air with each low gravity jump while taking enemies down from above using new ice and laser weapons. Catch-a-ride and explore the lunar landscape with new vehicles allowing for more levels of destructive mayhem. 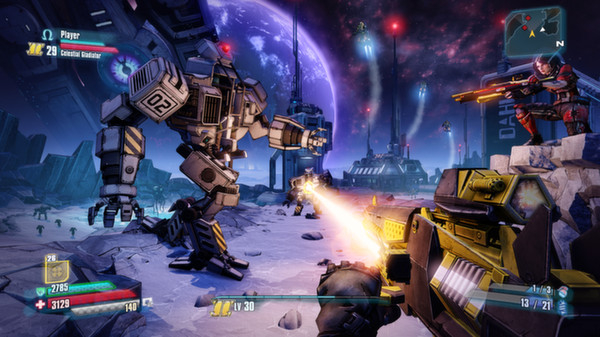 Features
Hope it helps someone.
PostTweetShare Share with WhatsApp Share with Messenger
Community Updates
Gamivo DealsGamivo Discount Codes
If you click through or buy, retailers may pay hotukdeals some money, but this never affects which deals get posted. Find more info in our FAQs and About Us page.
New Comment Subscribe Save for later
11 Comments
30th Dec 2019
The game is bad. It just is.

However, if you enjoy the other borderlands titles, or other looter shooters, and are yet to try this one.... its worth 91p just to find out you didnt miss out on anything good.
30th Dec 2019
When I went to pay, I saw they'd added something I've not seen before: "Gamivo Smart". Make sure you switch that off before paying, unless you want to sign up to pay £1.73 a month for their subscription service.
30th Dec 2019
Not a bad game, just no where near as good as the others... Worth 91p
30th Dec 2019
Enjoyed this as much as BL3.

I’d disagree. I preferred it to bl2 and 1. I loved the play on gravity and thought the characters were some of the most fun in the series.
31st Dec 2019
Is anyone getting a message saying the code is invalid or expired? 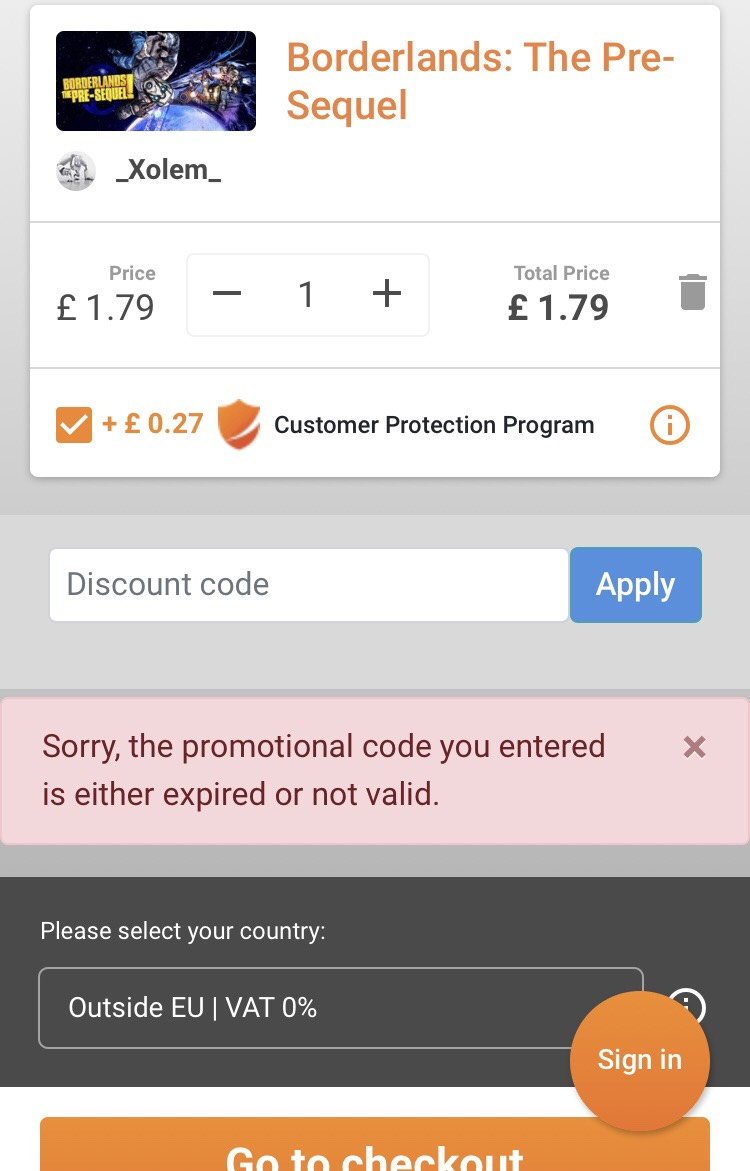 31st Dec 2019
What I'd really like is a daft game like this with cartoony graphics but in a 2d platformer that my laptop will actually run, like monster boy and the cursed kingdom that I'm currently into but sadly won't last forever!
1st Jan
Can't go wrong with nintendo stuff for cartoony graphics and platform games! Emulation is the way to go!