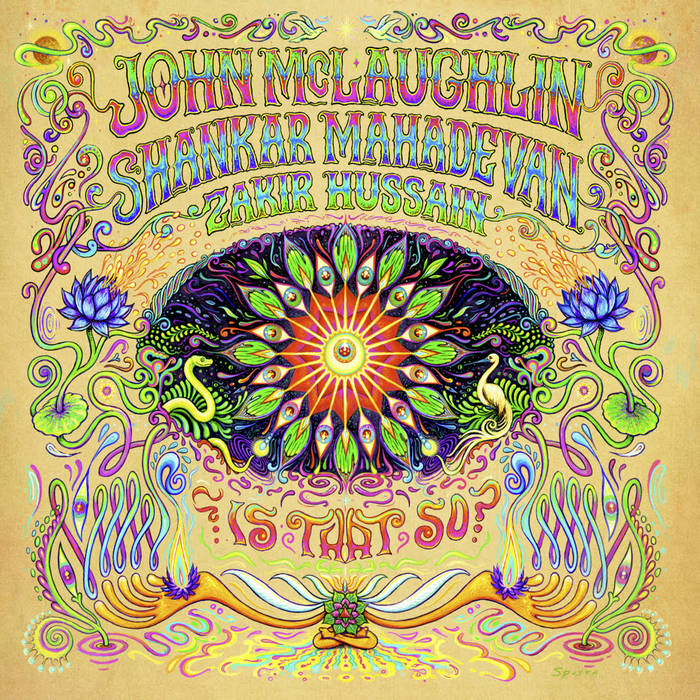 To help You Stay Safe & Stay At Home (Legendary Guitarist) John McLaughlin Has kindly made a FREE Download of his new album, Enjoy Peace & Love Boz!!!

Six years in the making, Is that So? is one of John McLaughlin's deepest and most profound musical collaborations with prolific Indian composer and vocalist Shankar Mahadevan. Joining the duo is their life-long friend and musical brother Ustad Zakir Hussain on the tabla, who has been collaborating with John since they founded Shakti in the early '70s, acknowledged by most to be the first groundbreaking crossover East-West musical group. 'The idea for this album appeared in my mind early 2013. Shankar and I had been touring with Shakti and I was constantly inspired by his superb voice and gigantic talent. Even though I had studied the theory and practice of Indian music for years, I remain a 'Western' musician and one aspect of Western music is the magic of harmony', says John. 'From the outset in the early 1970's, I constantly researched the possibilities of integrating harmony into the traditions of North and South India while at the same time keeping as close as possible to the melodic rules of the Raga system. However, the idea I mention above, was to abandon the rules of the Raga system completely and apply my own western harmonic liberty to the amazing voice of Shankar Mahadevan. ''Before concerts, John and I used to dabble with free improvisations using Indian scales (Ragas) and different harmonies backing them', says Shankar Mahadevan. 'The whole texture, color, feeling and the canvas of the music excited us as harmonic content does not exist in Indian classical music. In the beginning it was just a fun experiment, but it soon became larger than life and we knew we had to record it. When Zakir Hussain, the great tabla Maestro himself agreed to play in the improvisational sections we knew this would take our recording to a new level. We could not have asked for more. Is that So? is a a new concept in the meeting of musicians, singers, percussionists and the musical cultures of the East and West and takes us into unexplored musical horizons. 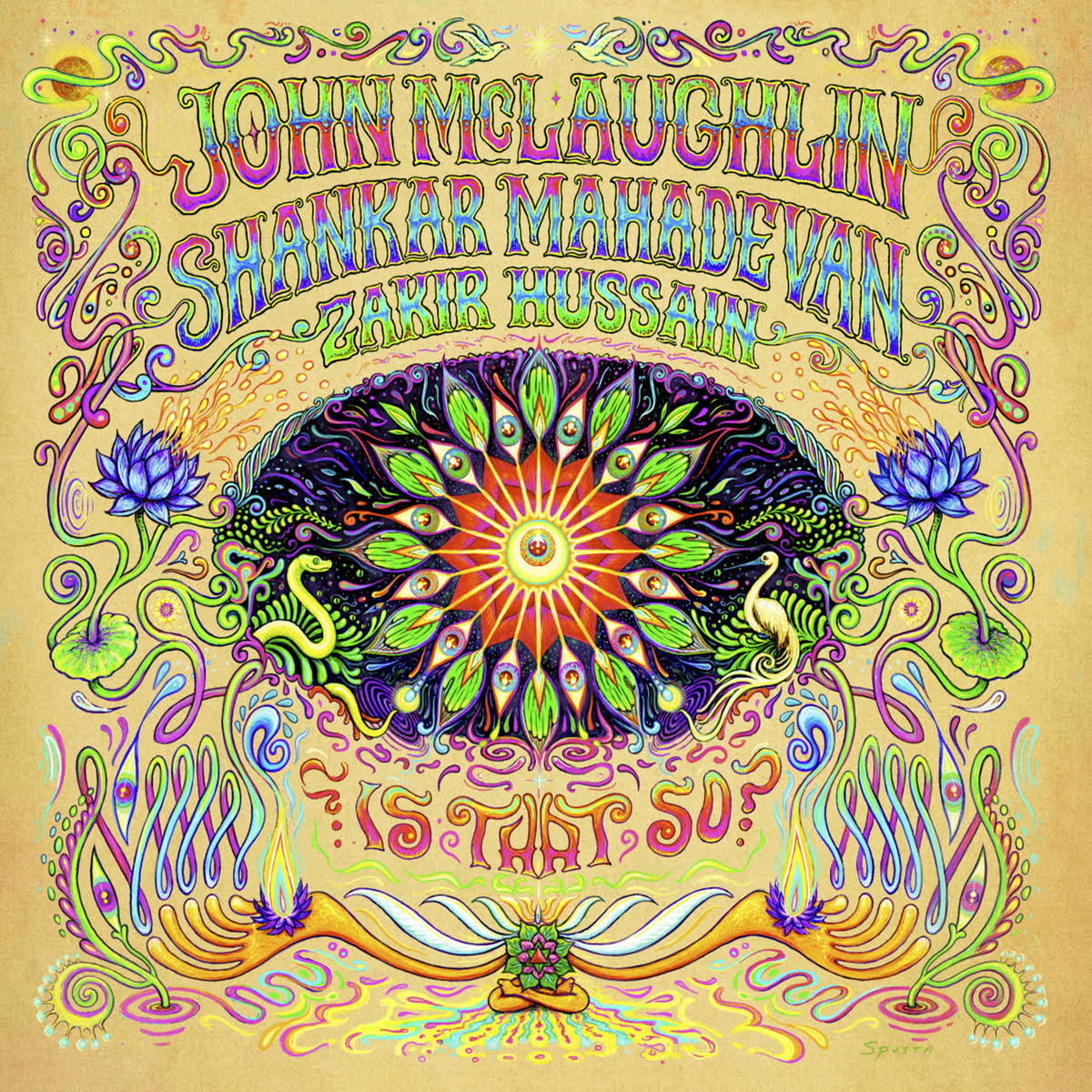 Absolute Classics I have these in the Boz Collection 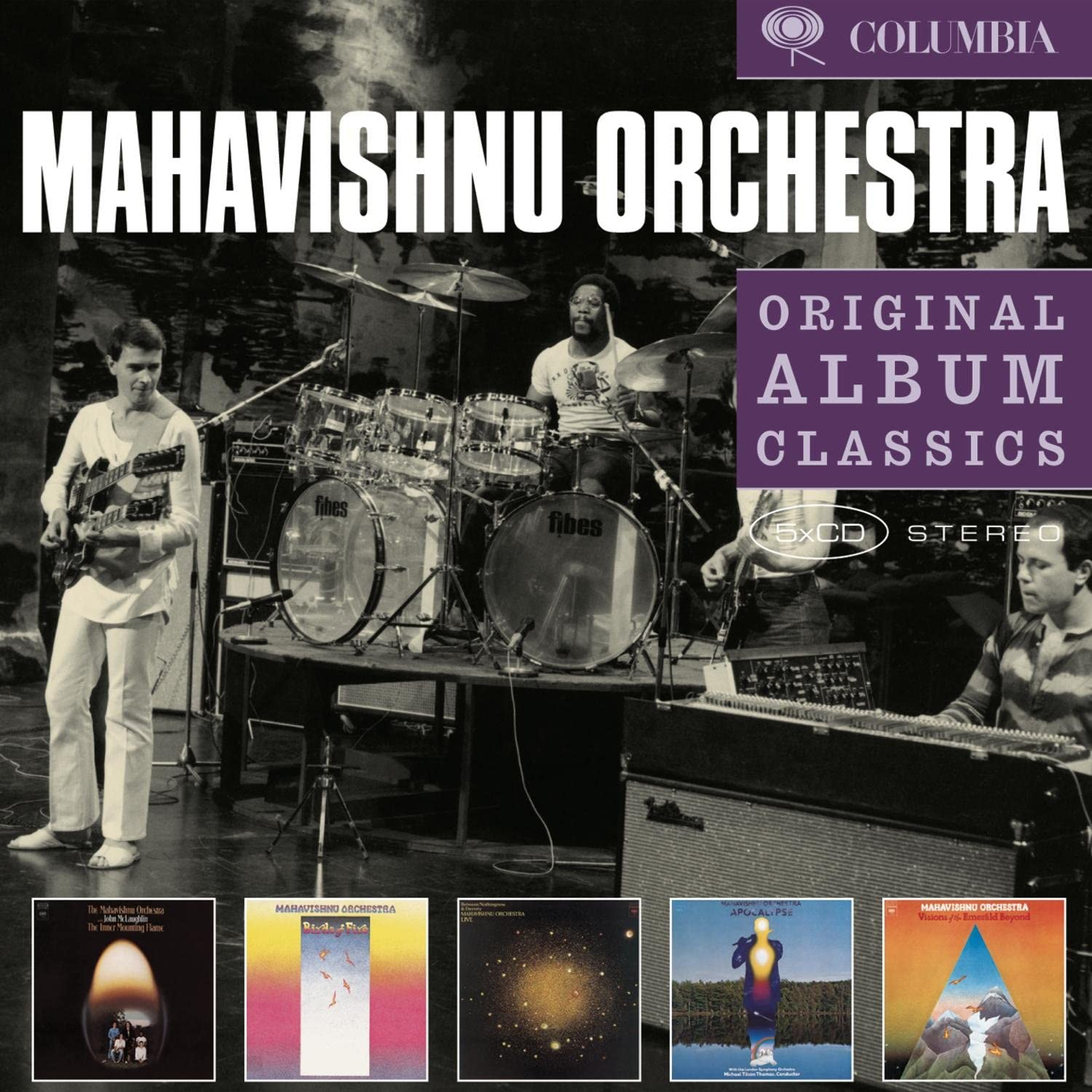 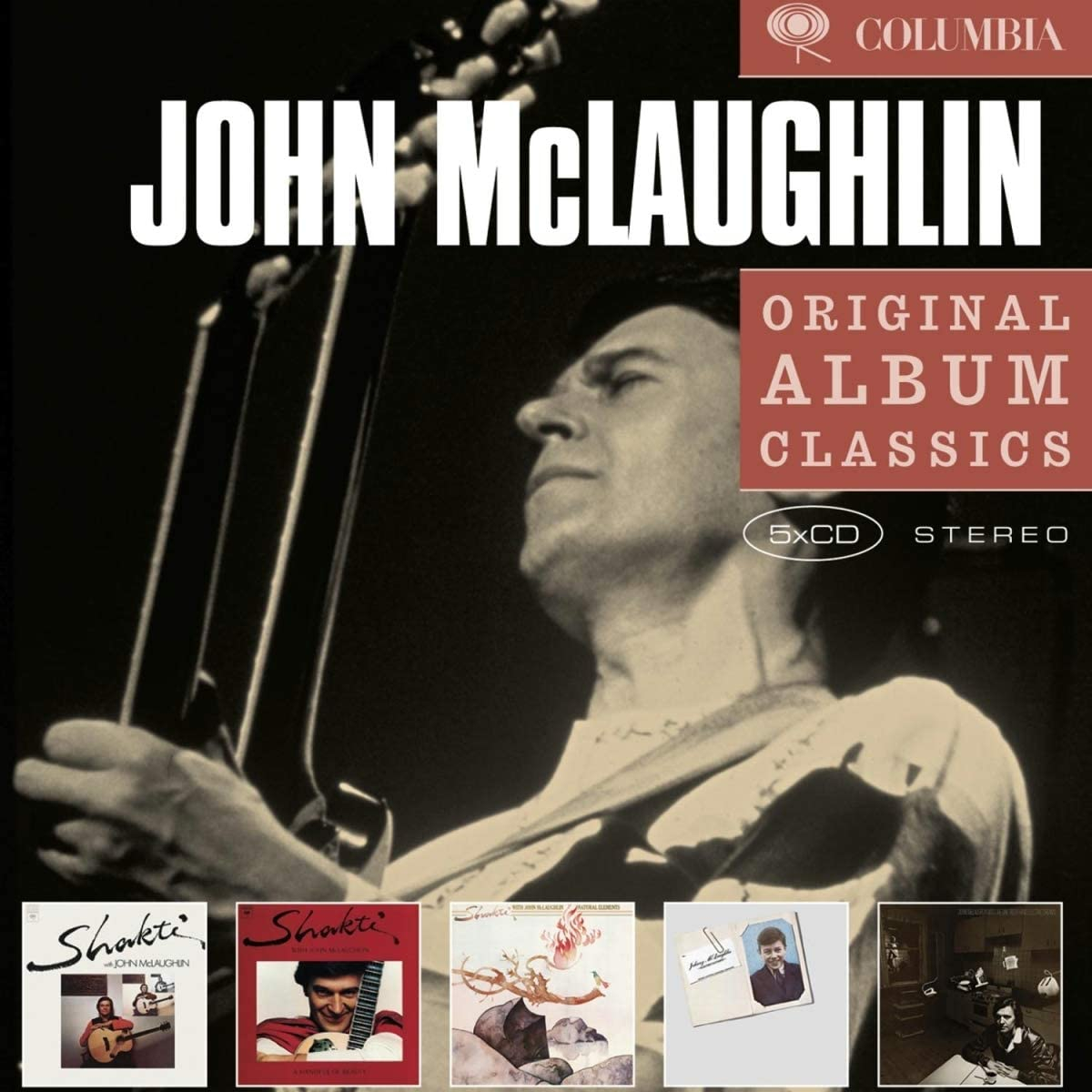 13th Apr
Thanks Boz..
13th Apr
Hi Boz. Your musical side coming to the fore....again. I still remember 'The Inner Mounting Flame'. Was listening to Al di Meola as I read your post. This will make a nice listen. Thanks again..
13th Apr
A funny thing happened to me, last time I went to bandcamp...
14th Apr
Thanks OP, would have voted many times if possible
16th Apr

Visions of the Emerald Beyond is a fantastic album.
16th Apr

Visions of the Emerald Beyond is a fantastic album.