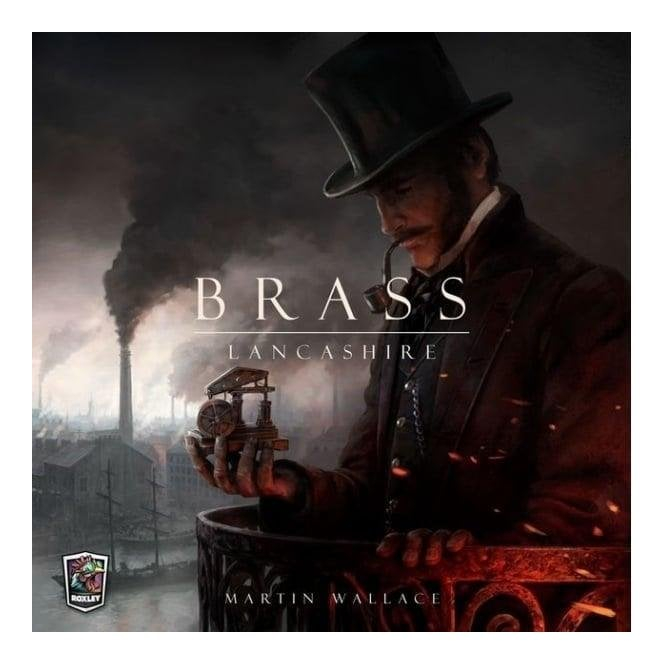 Part of the game summary from CC.
Brass — is an economic strategy game that tells the story of competing cotton entrepreneurs in Lancashire during the industrial revolution. You must develop, build, and establish your industries and network so that you can capitalize demand for iron, coal and cotton. The game is played over two halves: the canal phase and the rail phase. To win the game, score the most victory points (VPs), which are counted at the end of each half. VPs are gained from your canals, rails, and established (flipped) industry tiles.
PostTweetShare Share with WhatsApp Share with Messenger
Community Updates
Chaos Cards DealsChaos Cards voucher codes
If you click through or buy, retailers may pay hotukdeals some money, but this never affects which deals get posted. Find more info in our FAQs and About Us page.
New Comment Subscribe Save for later
3 Comments
2nd Dec 2019
Reading the synopsis you need to be very serious about your board games
2nd Dec 2019
sold out
2nd Dec 2019

Probably, yes. Not as light as many mainstream board games, but very enjoyable if you like something more involved.