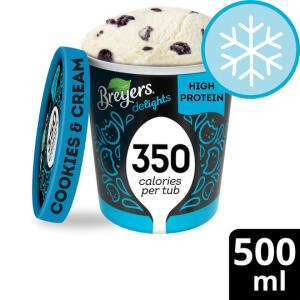 I know this will get lots of “it’s disgusting” comments but for those of us on a diet and who don’t mind it I thought it was worth posting. Considering it’s £4.50 usually and £2.50 when on special, it being less than a quid here is a bargain.

The use by date was October (I think) so not just reduced for that reason.

I didn’t even know they did a vegan one so hopefully that’s handy for someone too.

Also for the vegans, the Swedish Glacé was around the same price too. 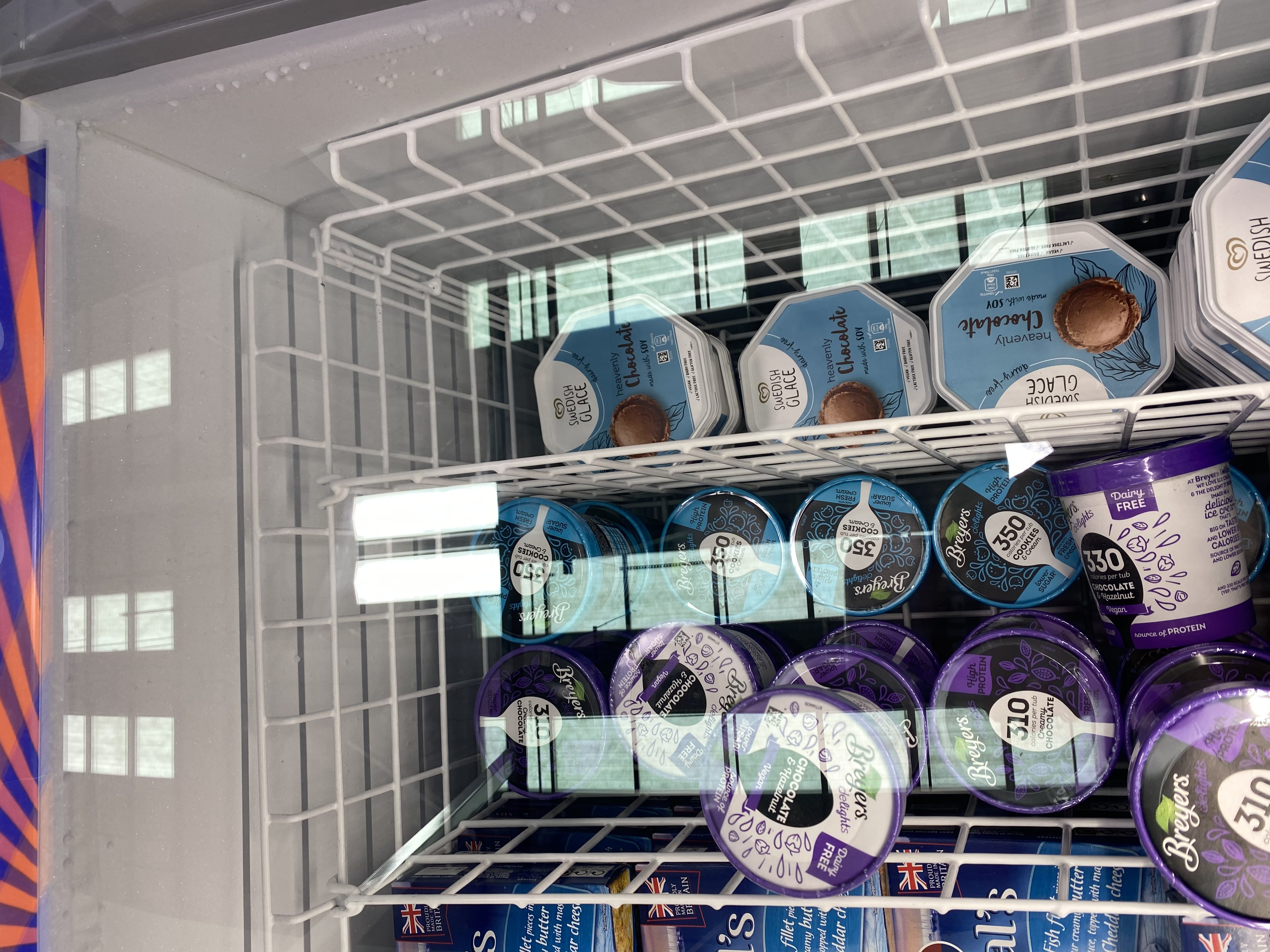 Lidls ice cream is better calories and taste so much better than this.

I’ll give that a go, thanks for the tip!
22nd Feb
Is this hot uk deals or master chef?
Last time I checked it was an app for good prices not to bleet on about how things taste and what they prefer! For a quid it’s decent enough.
Idiots
22nd Feb

Lidls ice cream is better calories and taste so much better than this.

They also do 70 calorie mint or salted caramel ice lollies which taste so good...
22nd Feb
Need to go and have a look for this tomorrow.
22nd Feb

What do you think the comment section should be used for? If everyone says it's crap, I don't have to waste time and money on getting the deal.
22nd Feb

What a ridiculous comment. If it tastes rubbish, then you are wasting 90p.

And most definitely, the chocolate one was terrible.
Oppo on the other hand, significanlty better
22nd Feb
Awful
23rd Feb

OOF REKT ‌ ‌
23rd Feb
It's subjective to whether you like the taste or not. Either way it's a good deal and that's what you should be voting on.
Edited by: "tjc2005" 23rd Feb
23rd Feb
Local BnM doesn't have a freezer section 😫😫
23rd Feb
I got some from Heron foods , the cookies & cream is ok
23rd Feb
In my opinion the chocolate orange and the cookies and cream ones are lovely! Just bought 3 of each. Obviously it’s no Ben & Jerry’s given the calories but you can eat half a tub for less than 200 calories! Chocolate ones taste okay too. Great with raspberries or strawberries.