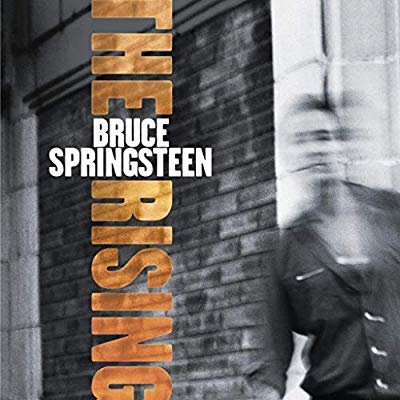 Springsteen is re releasing the rising on vinyl on 21st of febuary anyone who is a fan knows this goes for ridiclous money on auction sites when it was first released.
He is also re releasing another 4 18 tracks , devils and dust , live in New York and live in dublin.
Thought I would post if any fans didnt know about the re issues coming at cost.
PostTweetShare Share with WhatsApp Share with Messenger
Community Updates
Amazon DealsAmazon discount code
New Comment Subscribe Save for later
11 Comments
11th Jan
Watched follow the light the other day. Awesome
11th Jan
They are going to release "18 tracks" as well on Vinyl, one of Bruce's top 3 Albums in my estimation, The River and Western Stars being the others !
11th Jan

Love that album pink Cadillac one of the favourite songs off the album, the original on vinyl goes for 200+ on ebay
11th Jan

Love 18 tracks, especially the last three songs "Brothers Under the Bridge" "The Fever" and "The Promise"

Also love the Country version of The Promise !
12th Jan
Bern a fan since 1974 when a clued up bloke I worked with at the time lent me his Greetings From Asbury Park album and I thought it was one of the best things I'd ever heard. Then of course came the 'Ive seen the future of Rock and Roll' quote...

Managed to catch him live twice in the Eighties, at St James' Park and Bramall Lane and both times he was astonishingly good. Both times on stage for 3 hours plus.

And still producing amazing albums almost 50 years after his debut. A bloody genius.

Sounds amazing would of loved to seen him live in the 80s especially the born in the usa tour but I was only born in 88 so impossible.

Seen him live 5 times now around the uk sinse though hopefully he does one this year or next.

Being in his 70s now wont be around to much longer with these 3 hour plus concerts surely.
12th Jan
rumours theres going to be some shows next summer!
12th Jan

Bruce bering 70 makes me feel so old although he is a bit older than me. But still in amazing shape physically and I really admire his honesty regarding his mental health over the years. Funnily enough, i was watching his Kennedy Centre Honors event the other day on YouTube and was surprised to learn him and Gordon Sumner are close friends. 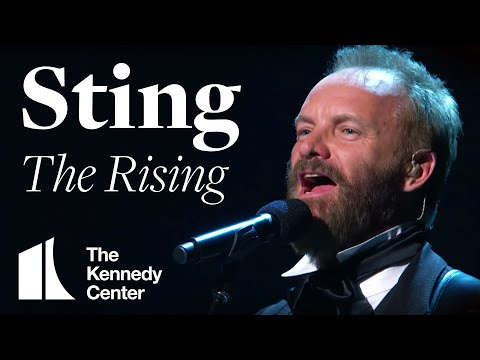 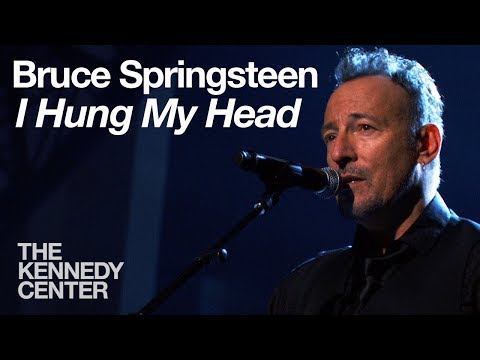 Edited by: "bellboys" 12th Jan
12th Jan
Also if anyone is intrested in the whole new 5 album deal badlands website is selling the whole bundle for pre order 129 works out around 20 pound cheaper than amazon link provided.
Personally I've ordered all mine from amazon just because I like there customer service incase there is ever a problem they sort there and then not to sure about this company as I have never ordered from them so cant comment myself.
badlands.co.uk/bru…le/
13th Jan
Ordered 18 tracks from amazon France. Cost me £23
Edited by: "TALON1973" 13th Jan