Read how Gamivo works to ensure codes are legit, and how it sorts out any issues
Call of Duty: Advanced Warfare - Digital Pro Edition.
An old game but currently £89.99 on the Xbox store.
Includes all DLC's and bonus items.
Info added by pirate1 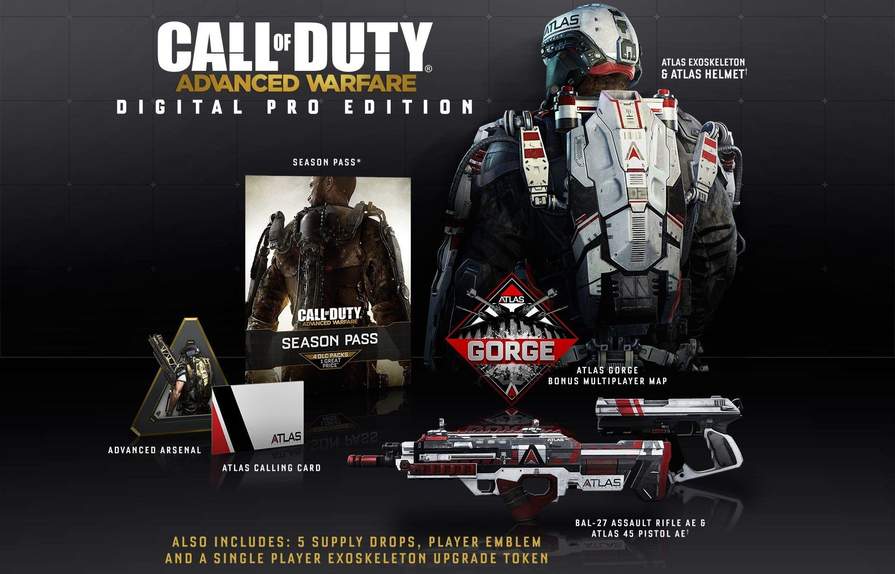 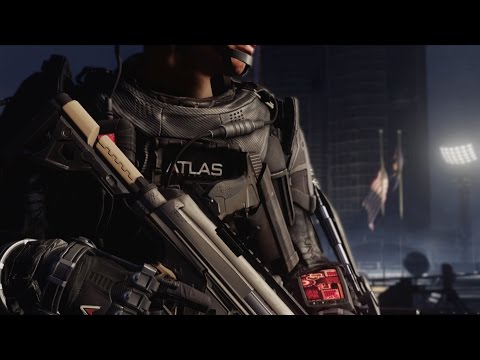