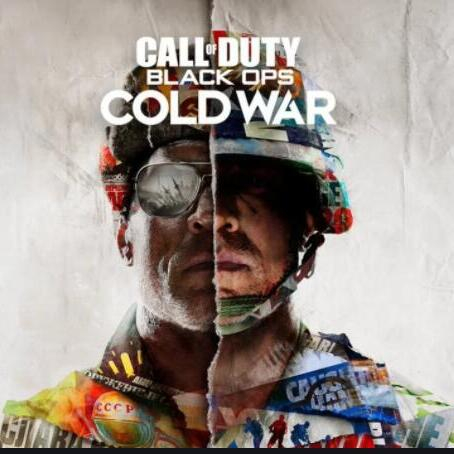 PlayStation 4 owners can also get a taste of Call of Duty: Black Ops Cold War Multiplayer through an exclusive Alpha weekend, complete with multiple modes, maps, and a preview of the Create-a-Class and Scorestreak systems. Pre-load begins September 17 at 4pm BST. The Alpha kicks off on September 18 at 6pm BST and is set to conclude on September 20 at 6pm BST.

Confirmed to be 27.295 GB Download
PostTweetShare Share with WhatsApp Share with Messenger
Community Updates
17th Sep
"You don't need to have pre-ordered the game to access the Alpha, nor will you need a PS Plus subscription, with pre-loading of the experience beginning on Thursday, September 17 (that's tomorrow!)

Activision has confirmed exactly what's included in the Alpha, but it's likely to feature the same content that streamers got to enjoy earlier this month, which is a number of small and large scale maps and modes that give you a decent idea of what to expect from the full game once it launches this November. "
Lead deal editor
17th Sep
A newly formed team of CIA operatives arrives on the north coast of Turkey in the dead of night, as intel suggests that a key player for an ongoing hostage situation is fleeing the country via the Trabzon Airfield. With rumors of Cold War spy Perseus returning, it’s time for these operatives to clear the runway in the hopes that this high value target holds the key to ending an impending attack on the free world.

This is Nowhere Left to Run, just a small part of the first level of the Call of Duty: Black Ops Cold War Campaign, as captured on PlayStation 5 and revealed within Sony’s PS5 Showcase event. 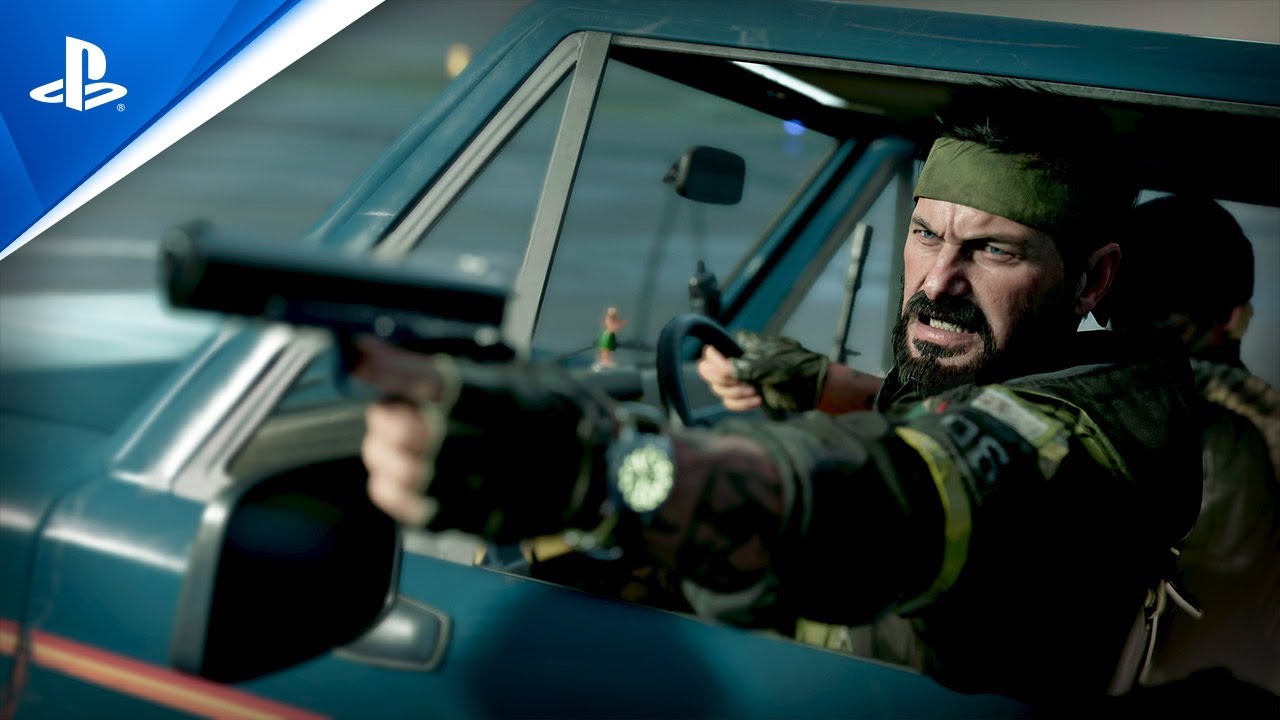 Developed by Raven Software, the game’s single-player experience will bring players back to the early 1980s at the height of the Cold War to stop a subversive plot with global implications: the threat of global thermonuclear war.

As a direct sequel to the original Call of Duty: Black Ops, it all begins with Nowhere Left to Run. In this mission, you play as CIA Operative Alex Mason, who arrives to Trabzon with their fellow operatives, including returning hero Frank Woods and new ally Russell Adler.

Specifically, this CIA fireteam infiltrates an airport just as Arash, their high value target (HVT), is about to board a freight aircraft. After witnessing his cruelty towards his own men, the player must take a crucial shot at the confirmed HVT.

During the playthrough shown at the event, the shot goes through another one of Arash’s men, and the fireteam’s cover is blown. Fighting through a group of defenders as the aircraft starts to pull away, the operatives secure a pickup truck and give chase.

From the truck bed, the player-controlled operative fends off a few hostile vehicles overflowing with enemies before taking control of an RC car strapped with explosives, a planned last resort for destroying the HVT and dangerous cargo on board the plane.

A successful trigger of the bomb-strapped toy brings this chase to an explosive halt, ultimately leaving our operators with mere milliseconds to escape being crushed by the collapsing scrap metal that once held their primary objective.

This is a taste of the full level of gameplay shown: Expect much more in the weeks to come as Call of Duty: Black Ops Cold War readies for release on November 13.

Next Generation Feel for the Next Generation of Global Combat This intense and badass mission comes to life like never before due to the power of the PlayStation 5.

Thanks to ray-tracing technology, the shadows and lighting for this nighttime operation are more dynamic and lifelike, which can truly be seen at a stunning 4k resolution and 120hz refresh rate (compatible display required), as well as with supported high dynamic range (HDR) enabled.

During the mad dash to neutralize this target and destroy any cargo on board, the DualSense wireless controller will give haptic feedback, making you feel the impact of every pulse-pounding move and explosion in your hands. That all can be also felt through Tempest 3D AudioTech, where the sounds of this epic chase can be heard from all angles as if you were right there alongside Woods and Adler on this top-secret operation.

Do you need PS Plus?

Yeah I'd of thought you would need PS+
16th Sep
Any info on how you get this?
16th Sep
You do NOT need ps plus
16th Sep

Free for everybody - its an open alpha.
16th Sep

Do you need PS Plus?

Do you need Pee Es Plus?

Yeah I'd of thought you would need PS+

You don't need PS+ which is what makes it even more appealing. Preload is available from tomorrow in time for the weekend.
16th Sep

I wonder if you need PS+

Scroll up mate, it’s all answered in the comments
16th Sep
Whoop whoop not sure which console to go for ? Or if I want the digital ps or drive version
16th Sep
First 2 days were supposed to be exclusive to preorders unless that's changed
16th Sep

This is the Alpha...the Beta is exclusive for preorders on the first beta weekend
17th Sep

Are you sure you didn't miss a zero
17th Sep

Its free for anyone with a ten tb hard drive
17th Sep
I’m gona need a time machine to start downloading this last week ready for this weekend 😔
17th Sep
Where is it in the playstation store. No beta open showing up.
17th Sep

Where is it in the playstation store. No beta open showing up.

Do I need internet too ?

What about it
17th Sep

was thinking similar, it'd prob take a lot of ppl a weekend to d/l
17th Sep
PlayStation and COD need to get a room
17th Sep

And a 12 hour installation process after...