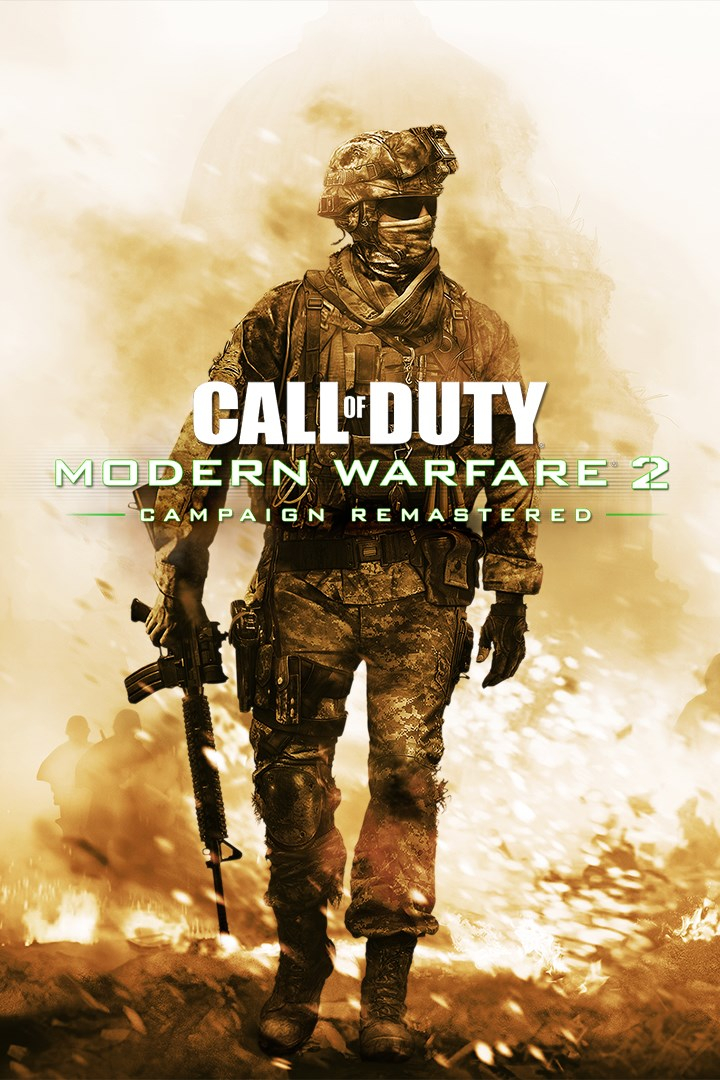 INCLUDES the free Underwater Demo Team Classic Ghost Bundle, available for use in Call of Duty®: Modern Warfare®, including Warzone. Remastered for a new generation in true high-definition. The Campaign picks up immediately following the dramatic events of Call of Duty® 4: Modern Warfare®, the ground-breaking title that earned worldwide critical acclaim. Modern Warfare® 2 is the epitome of gripping and heart-racing action, as players face off against a new threat hellbent on bringing the world to the brink of collapse.
PostTweetShare Share with WhatsApp Share with Messenger
Community Updates
Battle.net Deals
New Comment SubscribeSave for later
7 Comments
3rd Jun
Tempted BUT will wait for £10
3rd Jun
£12.15 if buying with Ukrainian VPN
3rd Jun

Tempted BUT will wait for £10

I love your optimism. The price of there games on steam make me laugh almost as much as the steam sale prices. For example and don't get me wrong I think modern Warfare the original is a great game but coming out in 2007 do I think it's worth £20 no. Not even a tenner when it's on steam sale. I don't get how they think there back catalog is worth so much. So many other fps out there when on sale are so much cheaper and just as good if not better. Bioshock series springs to mind.
3rd Jun
This only has the campaign, no multiplayer. I didn't get the original release so decided to get this when it was first released. it is good but it's short for what it is, also compared to modern fps shooters there are things that feel outdated and a little annoying such as reload times and strange flicking of the assault rifle before reloading. I'd wait to be honest, if you're not desperate, I was just intrigued because I'd played the original MW and didn't play MW2 and 3.
4th Jun
Ah I wish they remastered spec-ops and MP. Some of those spec-ops missions on Veteran had me and my mate pulling our hair out. Especially the Oil Rig where you had to breach a room right at the end, and if hostages died that’s it. Restart. Hahaha.
4th Jun
This was released just over a month ago. Sucks to everyone who already bought it!
4th Jun
I was looking at this in the blizzard store yesterday and it looked like it said you need to have MW1 or the newest game installed on your system. That surely can’t be the case right? Maybe I mistook what it said?