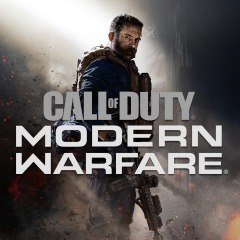 Starting tomorrow the multi player mode can be played for free. 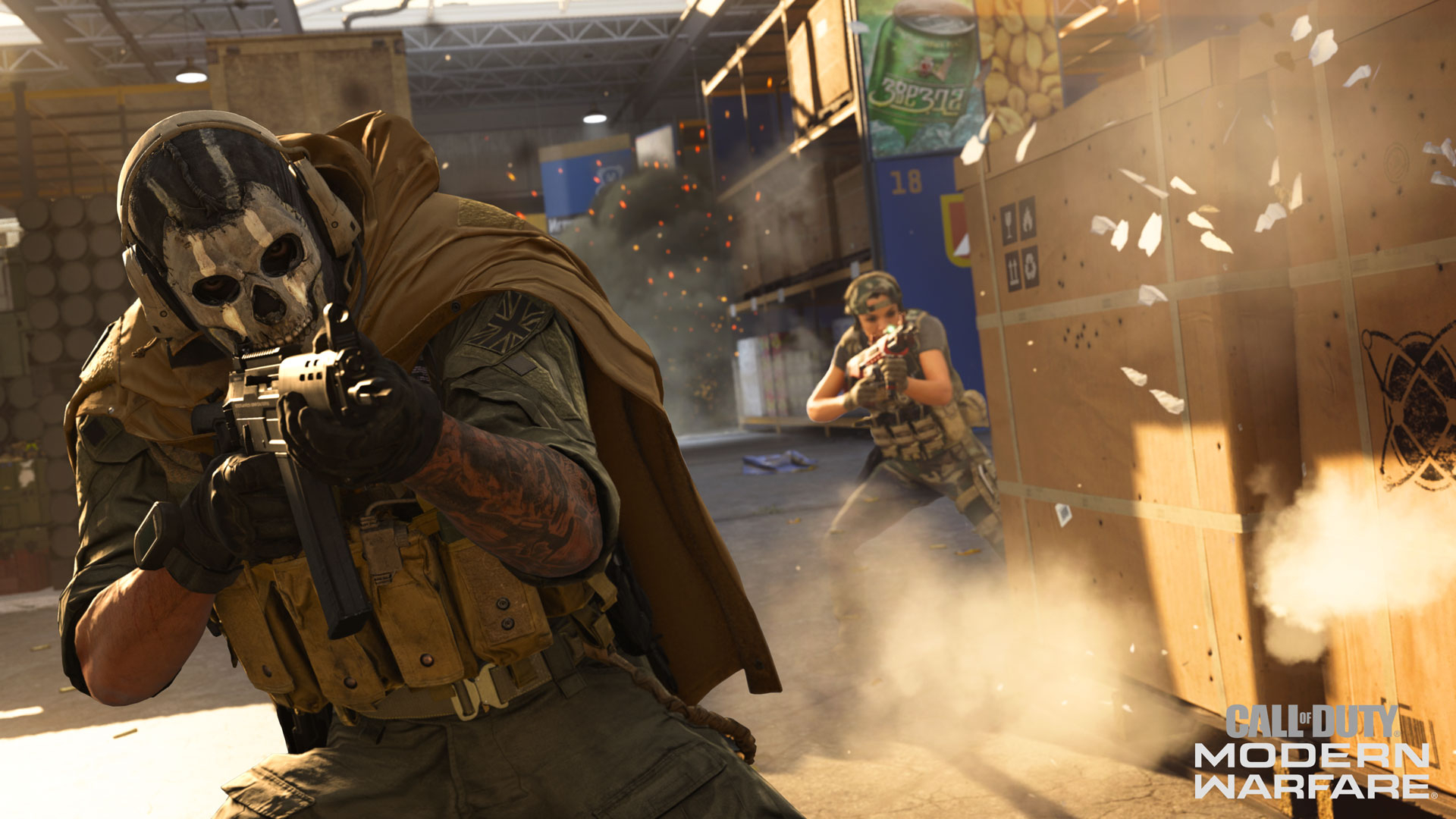 This weekend only, anyone who has free-to-play Warzone can navigate to the Lobby and join the Multiplayer action, FREE. In the Warzone Lobby, you’ll see the ‘Stocked Up, Locked Down’ 24/7 Playlist. Get ready for round-the-clock combat on two original Modern Warfare maps: Atlas Superstore and Shoot House.

In true Moshpit style, players will have the opportunity to play a variety of team-based, game modes, like Team Deathmatch, Domination, Hardpoint, and more. And, with such a varied mix of game modes, players will get the chance to explore all parts of each map as they interact in different mode environments. 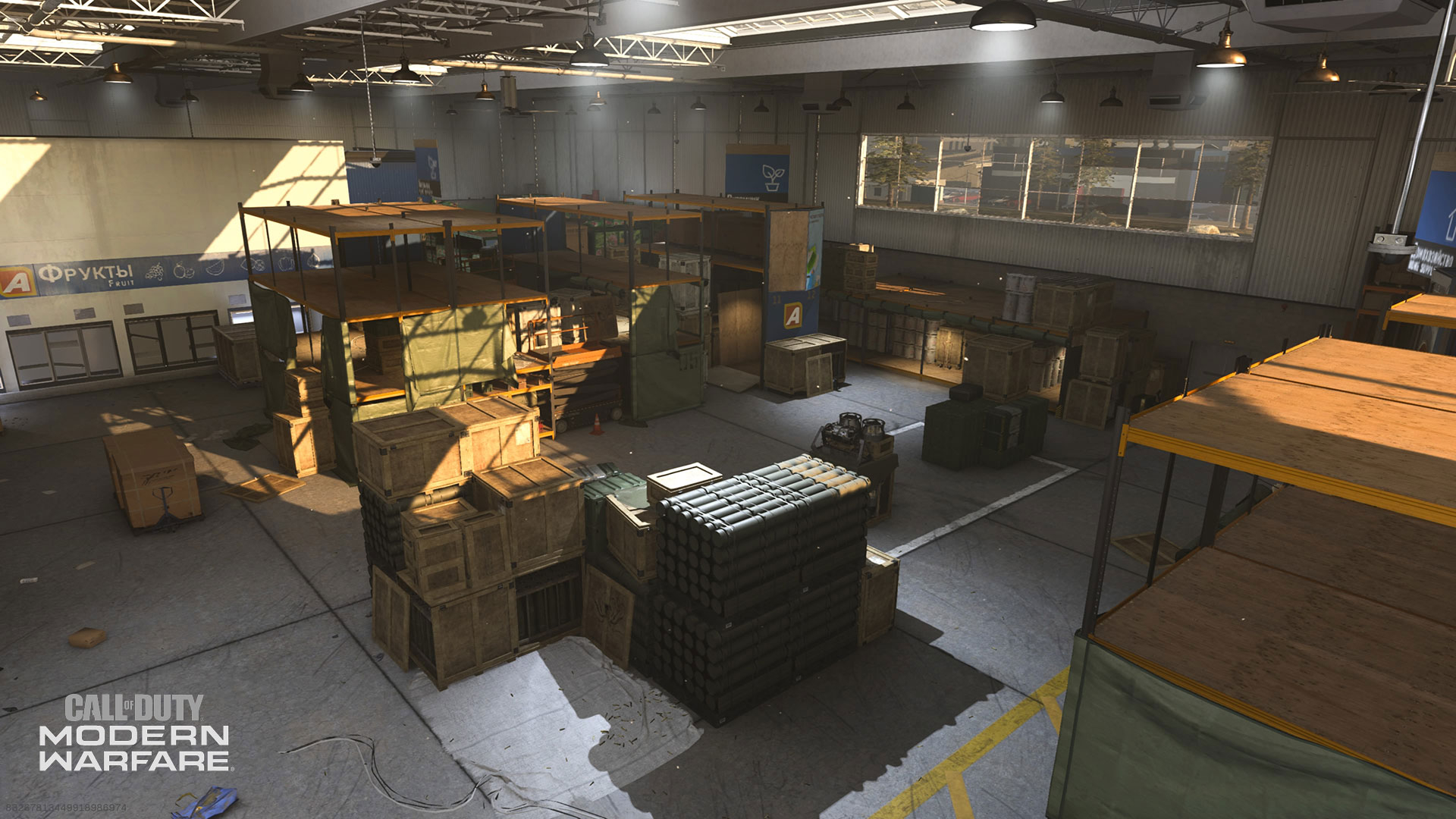 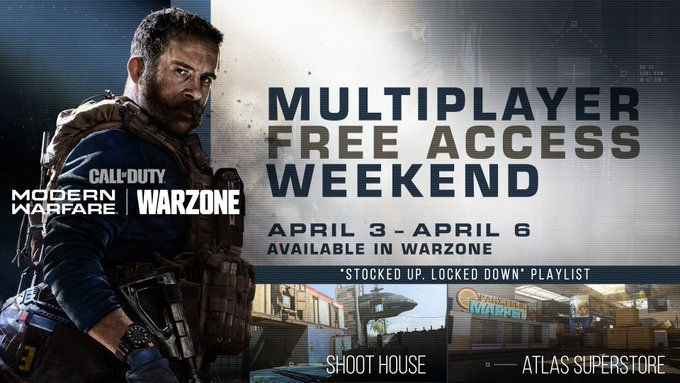 
However if you only want to play the free Warzone battle royale game you have to download the entire 80gb since the Freebie uses assets from the main game...

This offer will simply unlock the whole game for those of us cheapskates who only downloaded the freebie, as you've already got our on your hard drive... No additional download required.
Activision Deals
New Comment Subscribe Save for later
Top comments
2nd Apr
The free weekend will be over by the time you've downloaded it
2nd Apr

180 Comments
2nd Apr
Does this mean you need to own the game in the first instance?
2nd Apr
how do you access it without owning the game?
2nd Apr
free for the weekend not forever
2nd Apr

Does this mean you need to own the game in the first instance?

I’m assuming it will be a download like a demo or beta
2nd Apr
The free weekend will be over by the time you've downloaded it
2nd Apr
If I already have warzone Downloaded would I still need to download modern warfare
2nd Apr
This weekend only, anyone who has free-to-play Warzone can navigate to the Lobby and join the Multiplayer action, FREE.

You just need to own the (free) Warzone download (which already contains the complete game) and they will unlock the multiplayer section of it over the weekend. You can download that just now if you don't have it already. It's right there in the text lol
2nd Apr

Not if you have gigabit fibre.
2nd Apr

That's right.. I tried downloading assassin's creed odyssey during the free weekend and only got to play a couple of hours before it was over
2nd Apr

I downloaded Warzone 99gb or so in 9 min. Nothing wrong with their servers. I did a few dished and listened to two songs and it was done lol
2nd Apr
Enjoy downloading it
2nd Apr
Damn thought it was the proper game.
2nd Apr

Damn thought it was the proper game.

Warzone is 9 gig not 99 gig .. the game on my ps4 is 145 gig + the original disc to run it ... it takes forever to download anything off Sony servers, always has ... and I'm on 200mb fibre hardwired ... everyone on the planet struggles with Playstation servers it's well documented ...
"According to Snellman's tests, the artificial latency changes caused by the PS4 can range from a download window of 7kB to a 128kB receive window. That means your download speed can take up to 100 times longer than it should. This only happens when you're download games from the PSN" ...
Edited by: "Anally_Retentive" 2nd Apr
2nd Apr

My bad, didn't see I typed 99 lol and 200 isn't really fibre, probably to the box and copper to your house, right? Anything less than 500up and down, I wouldn't even class as fibre.
2nd Apr

You are quite correct , I'm on Virgin fibre (copper coax) not adsl ... not that it makes the sllghtest bit of difference as your download speed is dependant on the server not your bandwidth .. unless your on dial-up ... ‌ ‌
Edited by: "Anally_Retentive" 2nd Apr
2nd Apr

I remember the dial up noise *shudders*
2nd Apr

I remember the dial up noise *shudders*

It's dynamic.This was a couple of weeks back.

Hasn't changed far...
2nd Apr
Anyone having issues with lag on warzone since the recent update??
Edited by: "jackmoorcroft1" 2nd Apr
2nd Apr
Will people who don't have ps plus be able to use multiplayer as Warzone doesn't require online subscription, my mate doesn't have ps plus but he can play Warzone
2nd Apr
War zone is just brilliant
2nd Apr

Anyone having issues with lag on warzone since the recent update??

Sometimes. I'll bounce back and fourth on screen or another dude will be flickering everywhere and can't shoot him and I'm on gigabit fibre, well 500up and down now as I downgraded.
3rd Apr

So Basically nobody since British Isp standards are in the toilet.
3rd Apr
I had to redownload the entire 170gb game last weekend as the patch was bugged. That was fun.
3rd Apr

So Basically nobody since British Isp standards are in the toilet.

Hundreds and thousands already have gigabit in the U.K. including myself.nDont be mad.
3rd Apr

Yeah but how often are you seeing yours change? Most isps that I've seen keep them static for months.
3rd Apr
Is the start time for this 6pm?
3rd Apr
Do you need to download the full game or just the warzone bundle to play the free multiplayer at the weekend? Is it possible to play any of the campaign for free?
3rd Apr
It’ll take the weekend to download!
3rd Apr
The download constantly fails on PC. I downloaded Warzone, had a great time, bought the standard edition, the download was another 90gb. Came back the next day, restarted the download, jumped to 130gb.

Kept an eye on it as every 45mins odd the DL would fail. Luckily it didn't lose progress.

But, I am enjoying it. Kill confirm in Piccadilly is cracking.
3rd Apr
Servers were knackered last night. There is no way this will go well.