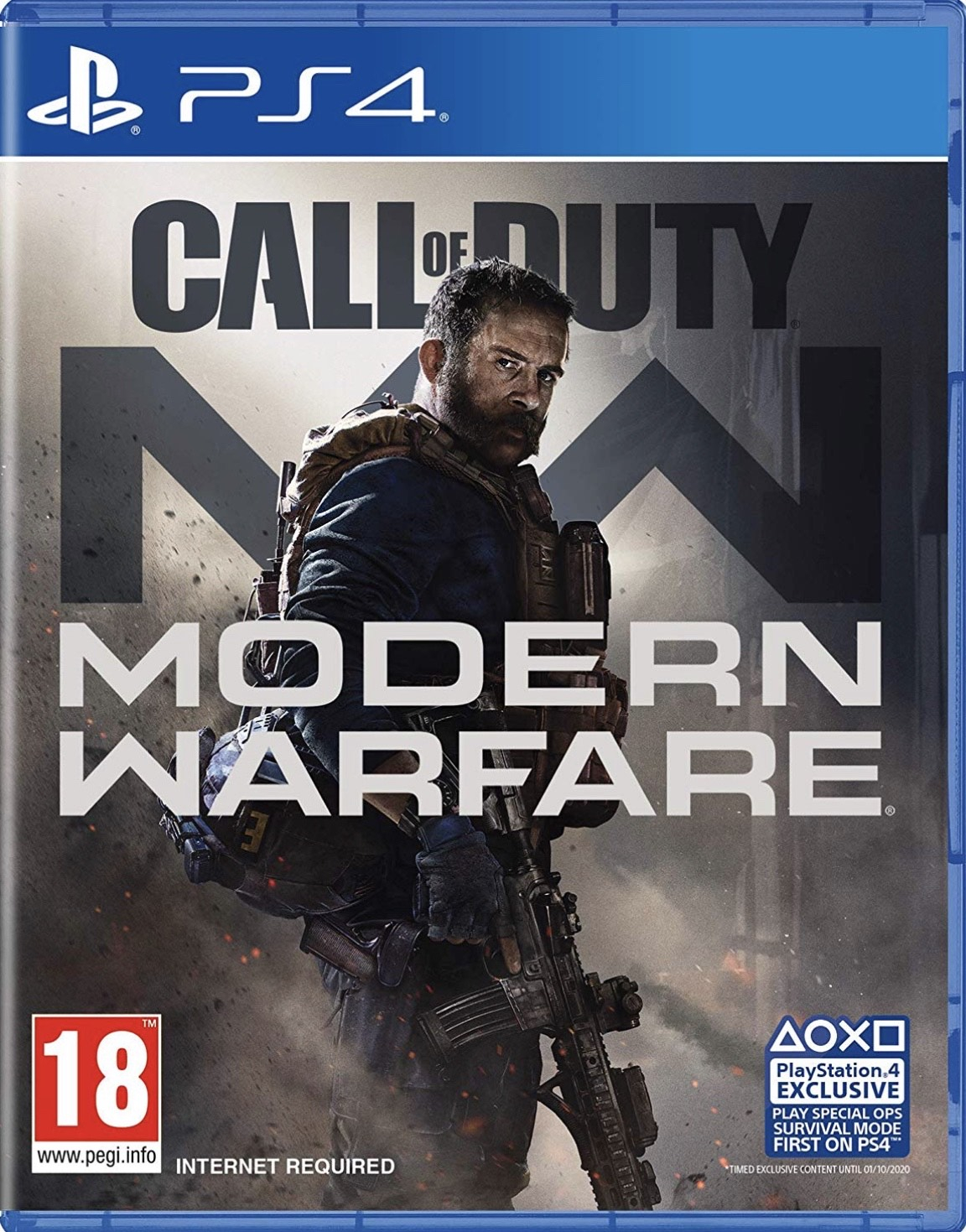 Prepare to go dark, Modern Warfare is back!

Experience the global phenomenon. The stakes have never been higher as players take on the role of lethal Tier One operators in a heart-racing saga that will affect the global balance of power.

Embark on a desperate mission alongside Captain Price and the SAS to retrieve stolen chemical weapons. Fight in locations across the globe including London and the Middle East to prevent all out global war. Ready up, Soldier!
PostTweetShare Share with WhatsApp Share with Messenger
Community Updates
EBay DealsEBay discount code
New Comment SubscribeSave for later
1 Comment
6th Mar
Got 1. Cheers OP