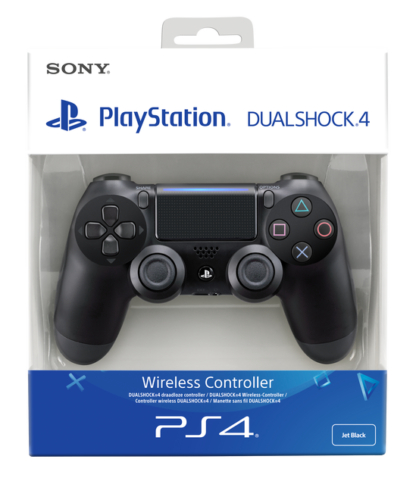 Shopto seem to have missed rising the price on this game and controllers so be quick if you want to purchase before the inevitable price rise. You will need to apply the code PREP2020 at checkout.

And the story doesn’t end there. In Call of Duty: Modern Warfare, players will be thrust into an immersive narrative spanning the entire game. Experience the ultimate online playground with classic multiplayer, or squad-up and play cooperatively in a collection of elite operations accessible to all skill levels.
PostTweetShare Share with WhatsApp Share with Messenger
Community Updates
EBay DealsEBay discount code
New Comment Subscribe Save for later
9 Comments
6th Jan
Good find. xbox version?
6th Jan

£45 before code so is £36 after the code unfortunately

That’s a shame, I continue playing the waiting game
6th Jan
Regardless heat from me
6th Jan

That’s a shame, I continue playing the waiting game

Thank you but I’m on xbox one . Seems like most deals are on the ps
6th Jan
The seller has now out their price up
6th Jan
OOS stop wasting your time clicking onto site
7th Jan
Makes me sad seeing people buying the plain black for this price, when all the interesting colours including all the Camouflage ones, were same price over Xmas period