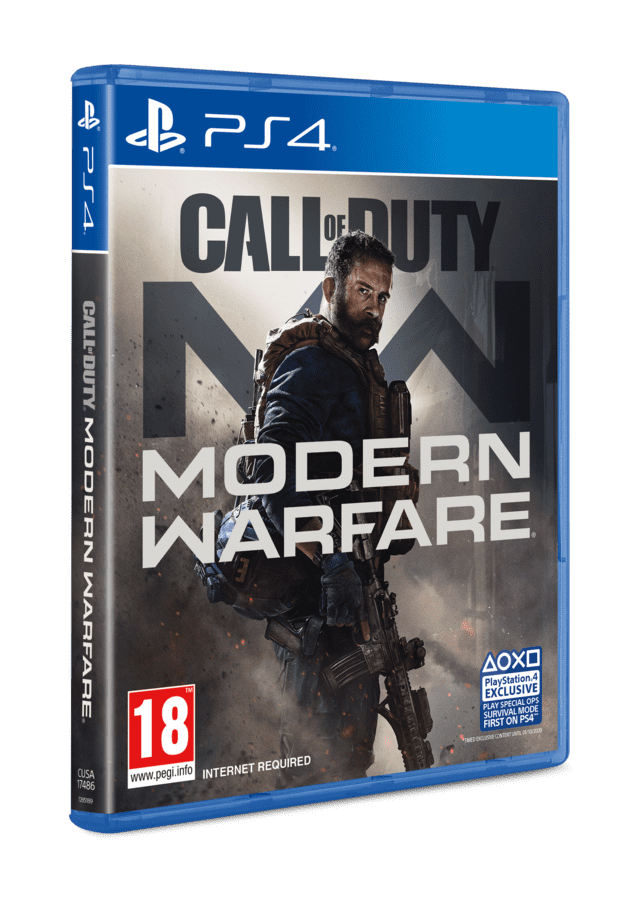 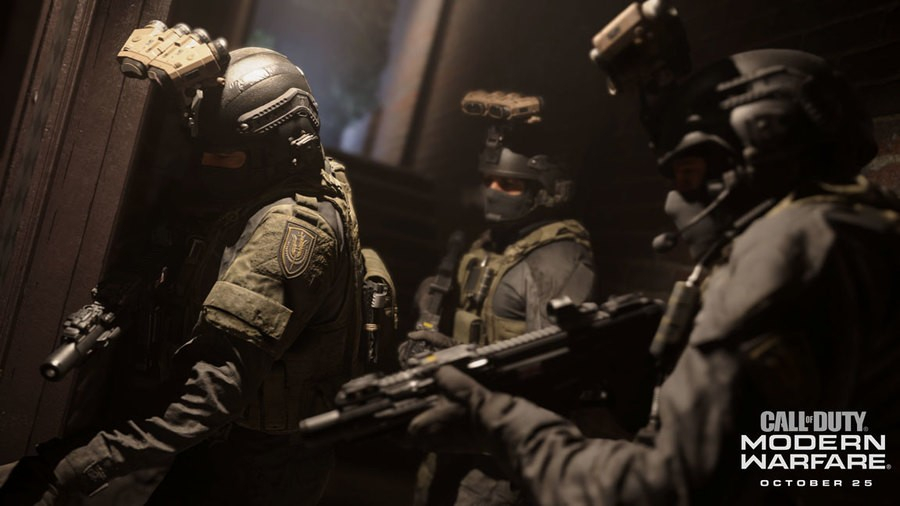 And the story doesn’t end there. In Call of Duty: Modern Warfare, players will be thrust into an immersive narrative spanning the entire game. Experience the ultimate online playground with classic multiplayer, or squad-up and play cooperatively in a collection of elite operations accessible to all skill levels.

Keep calm, it will continue to go down. Head added

Talk to someone on the live chat. Ask if they know if the price will come down or if they want to match it. If you're lucky, they will give you another promo code/voucher to help match it.
28th Dec 2019
25£and I will buy
28th Dec 2019
Fallen out of love with COD for years now. Tried odd ones here and there. This feels like what COD should be, like it used to be. A gritty war shooter. No futuristic tech, or wall running etc (get Titanfall 2 for that). Addition of the night maps are superb.
28th Dec 2019
Loving this game best cod in years and how fast it’s dropping is great
28th Dec 2019
I used to love the MW2 spec ops mode, whats the mode like in this game?
28th Dec 2019

Just tried this. They just said it might reduce a few more pounds in new year sale. I think I'll still wait til a 30 pounds or less deal (Amazon would need to be sub 35 for my 5 quid voucher.
Thanks for suggestion though. Who knows maybe someone higher looks at it and adjusts later.

Just picked up Red Dead Redemption 2 from CEX for £18 tho so hoping this’ll go down a few more pounds by the time I’ve completed that!

I'd advise caution here - this is a fairly new account with a very odd selection of products and an unlikely quantity of the game suddenly appearing for sale.
28th Dec 2019

And no feedback on the item as it was listed a few hours ago and most of the feedbacks he has received in the past are in German (I think). The seller must have also suddenly moved to the UK as well in hope of a better business.
28th Dec 2019

I understand you giving a balanced view and fair enough but it’s £29, not the end of the world and if it turns out to be not what I ordered I’ll get my money back via PayPal. Not really an issue for me.
29th Dec 2019

£33.95 at the game collection. Looks to be the best price for us currently. Although it probably wont be long until it's sub £30 at this rate.

What's the worst that could happen?

I will get the money back though, I’ve never failed to claim money back. I appreciate that not everyone can afford to have £29 tied up for weeks at a time. For some though it might be worth it. It all depends on how you look at it.
29th Dec 2019
This will be sub £20 before you know it and that’s when I might bite, always found COD a bit meh
Edited by: "lespaul" 29th Dec 2019
29th Dec 2019
Good price. Thought the single player campaign was okay but quite short. Couldn't stand the multiplayer side of it so I traded it in at Cex today for £31 voucher before the price drops which is surely gonna happen any day as they are still selling it second hand for £45.
Edited by: "ShopCom123" 29th Dec 2019