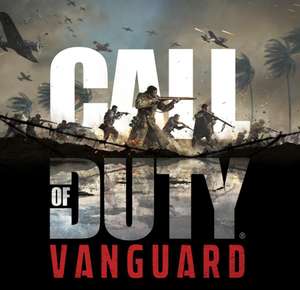 The much awaited early access and then the cross play open beta for the game is here and the dates have been revealed.

The beta has been extended by a couple of days till the 22nd.

The Beta will be available first for PlayStation users on both PS5 and PS4 for pre-order customers only. 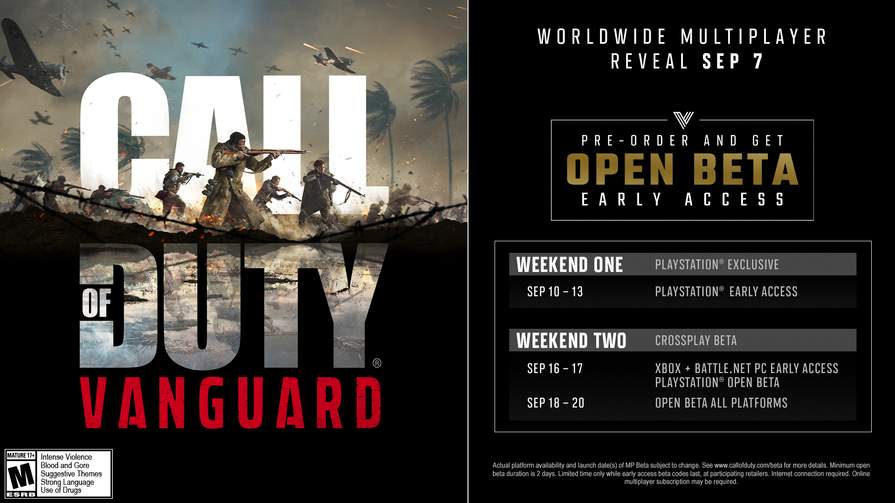 The second weekend of the beta will open up to all PlayStation players, alongside Xbox & PC players.

Like in previous years, the Vanguard Open Beta will be available to download from your platform’s store when it releases. PlayStation players will be given early access to the beta, ahead of other platforms.

Players can pre-order any edition of Vanguard to get early access to the Open Beta on all platforms, with the beta starting first on PlayStation. 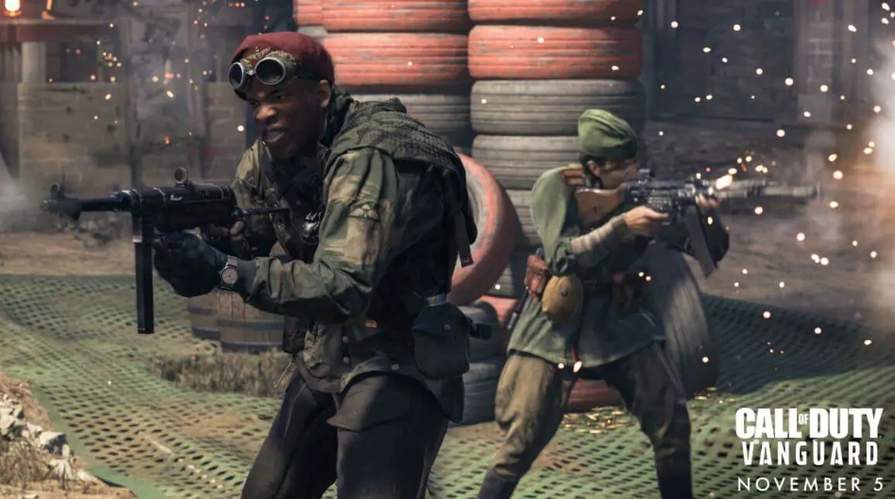 You can find all of the content that will be available in the game’s Beta below:

MODES
Outside of Champion Hill – Vanguard will introduce another new game mode: Patrol. Based on Hardpoint, this objective-based mode features a scoring zone in near-constant motion; if Operators want to rack up points for their team, they should keep up and move around the map within this Patrol point.

These modes are in addition to the classic offerings such as Team Deathmatch, Kill Confirmed, Domination, and Search & Destroy. These are also the exact modes you can play alongside Patrol during the Beta period (Patrol and Search & Destroy to be available later in the Beta). 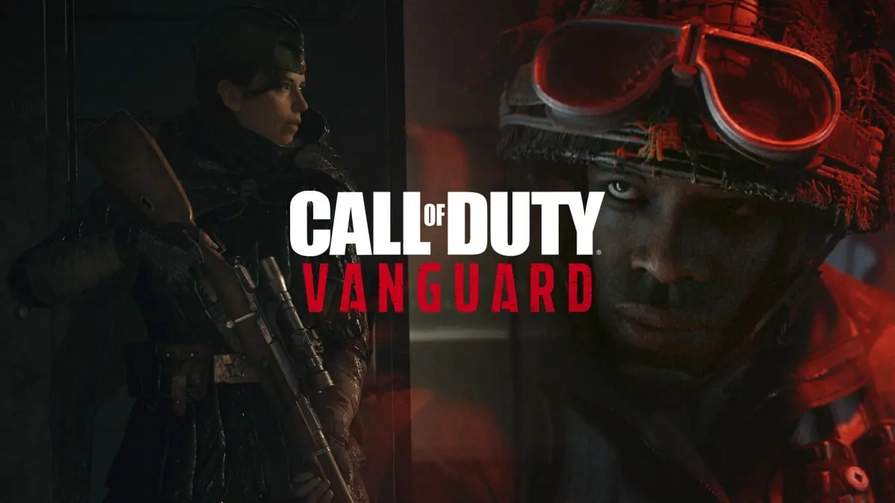 
OPERATORS (Each will have 1 finishing move) 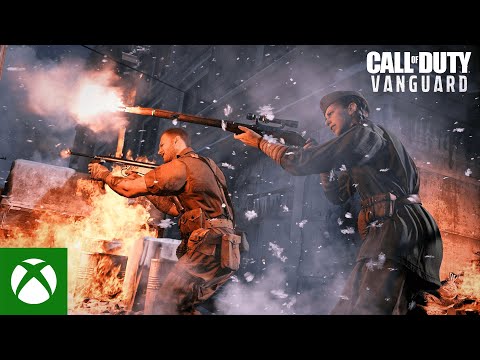