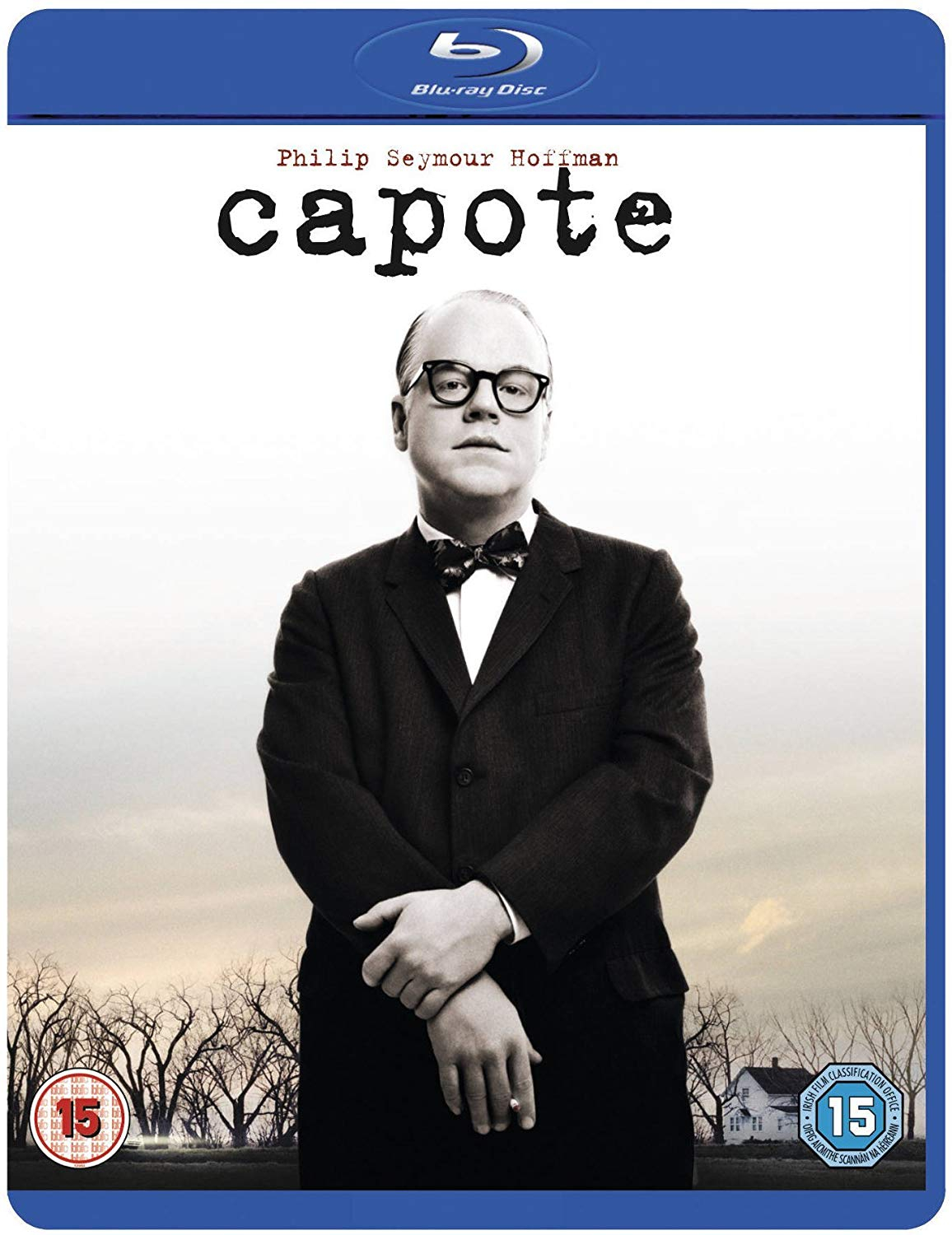 Oscar-winning drama based on a true story. In 1959, Truman Capote (Philip Seymour Hoffman), a popular writer for The New Yorker, learns about the horrific and senseless murder of a family of four in Holcomb, Kansas. Inspired by the story material, Capote and his partner, Nelle Harper Lee (Catherine Keener), travel to the town to research for an article. However, as Capote digs deeper into the story, he is inspired to expand the project into what would be his greatest work, 'In Cold Blood'. To that end, he arranges extensive interviews with the prisoners, especially with Perry Smith (Clifton Collins Jr), a quiet and articulate man with a troubled history. As he works on his book, Capote feels some compassion for Perry which in part prompts him to help the prisoners to some degree. However, that feeling deeply conflicts with his need for closure for his book which only an execution can provide. That conflict and the mixed motives for both interviewer and subject make for a troubling experience that would produce an literary account that would redefine modern non-fiction.
PostTweetShare Share with WhatsApp Share with Messenger
Community Updates
Amazon DealsAmazon discount code
New Comment Subscribe Save for later
1 Comment
26th Feb
Unbelievable acting by Hoffman in this. Great film, [ in my opinion.]