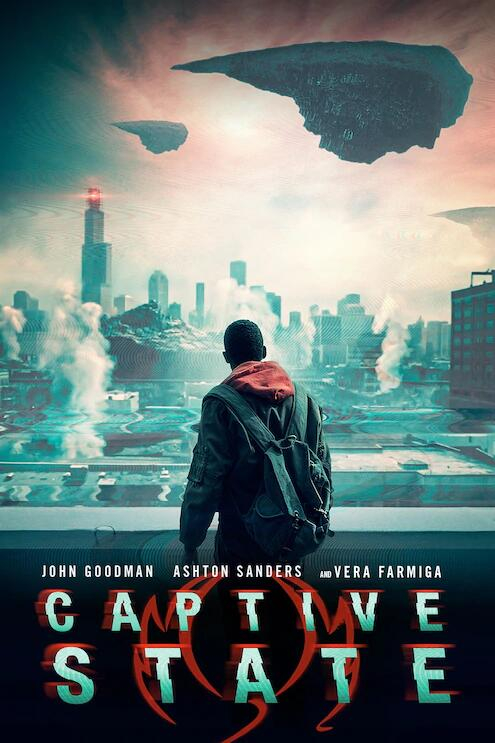 Set in a Chicago neighbourhood nearly a decade after an occupation by an extra-terrestrial force, Captive State explores the lives on both sides of the conflict - the collaborators and dissidents. Directed by Rupert Wyatt (Rise of the Planet of the Apes), the film stars John Goodman, Vera Farmiga, Ashton Sanders and Jonathan Majors.
PostTweetShare Share with WhatsApp Share with Messenger
Community Updates
2 Comments
Post a comment