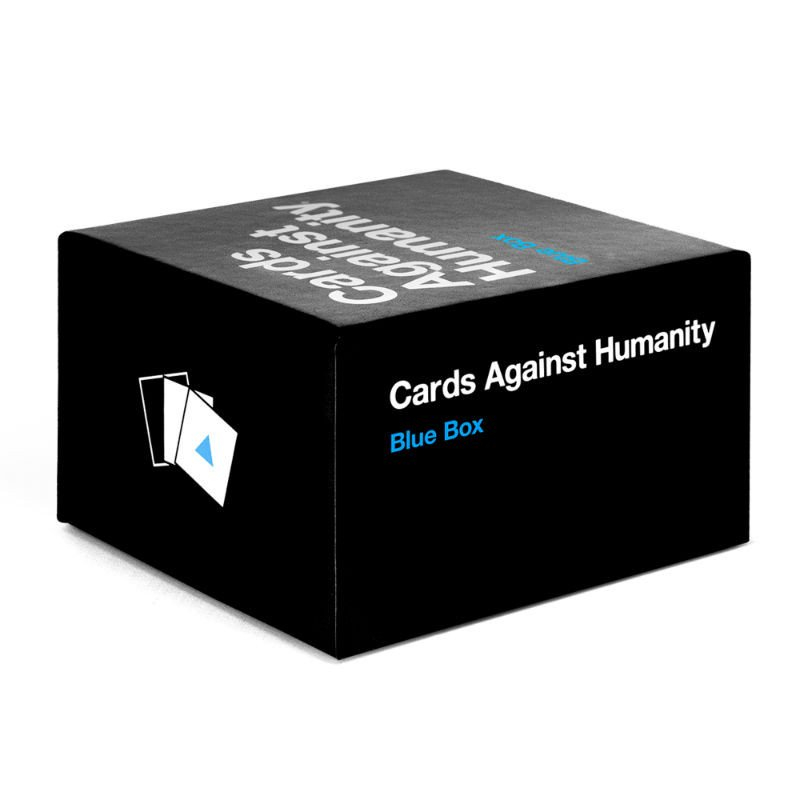 Expand your collection of filth, lies and regrets


Blast your copy of Cards Against Humanity into an offensive orbit with the utterly brilliant Blue Expansion Pack. Open up this box to find 300 cards of social awkwardness that will completely reinvigorate the original game. There are 220 white and 80 black cards in the box, ensuring you'll encounter fresh terrible scenario after fresh terrible scenario. It's made up of cards that were previously found in the Fourth Expansion, Fifth Expansion and Sixth Expansion packs. You owe it to your friends to get this expansion and make Cards Against Humanity great again!

PostTweetShare Share with WhatsApp Share with Messenger
Community Updates
Hawkins Bazaar DealsHawkins Bazaar discount code
If you click through or buy, retailers may pay hotukdeals some money, but this never affects which deals get posted. Find more info in our FAQs and About Us page.
New Comment Subscribe Save for later
7 Comments
25th Dec 2019
This is a good and funny game but soon becomes boring. We bought all the expansion packs and haven't used it in over a year.
25th Dec 2019
Free p&p over £40 (not sure why that was removed from the title
25th Dec 2019
🔥
25th Dec 2019
Has to be one of the best games I have ever purchased.
Disclaimer... a sense of humour is required.
25th Dec 2019
Too pricey for what u get sadly. Xpans should be 5 to 7 quid max
25th Dec 2019
Try the pigs against profanity expansion on amazon. They are British audience based unlike these american based expansions and make some of the horrible CAH cards look like they come from a kids game....
25th Dec 2019

Agreed. After the initial novelty wears off its a very shallow game.