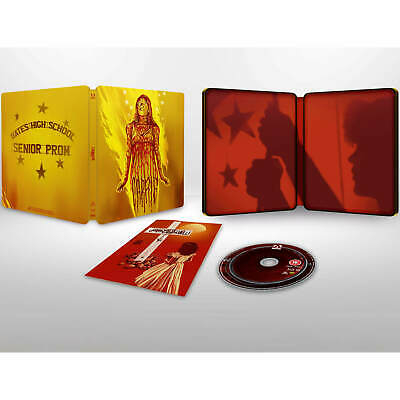 Didn’t know there was a 2 disc edition, was that a store exclusive? Pretty sure the Arrow limited edition was one disc. And yes, bound to be a 4K release at some point and I’ll probably end up with that too, ha! The life of a collector is rarely a smooth one...
2nd Jul

I think it was an American 2 disc.