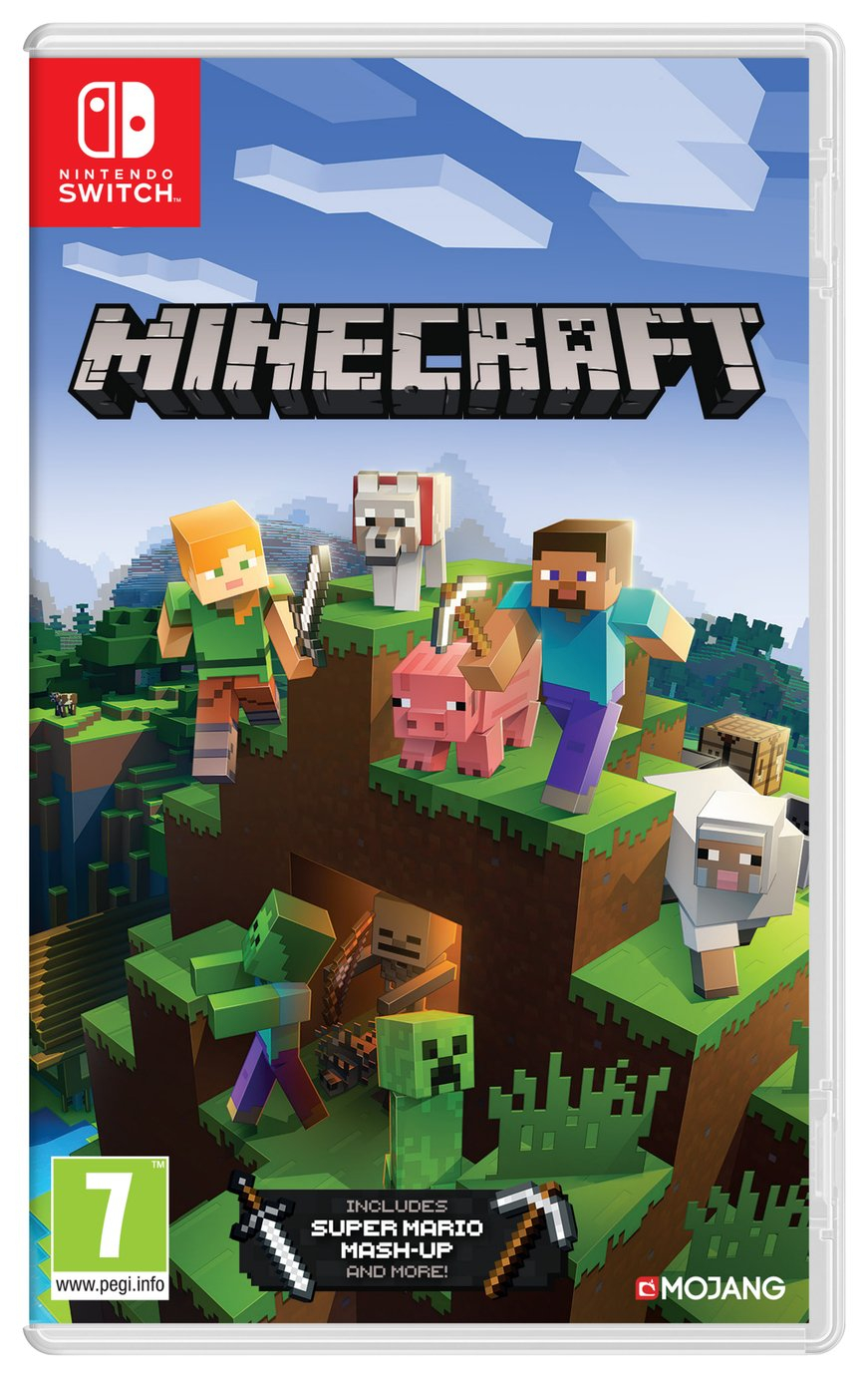 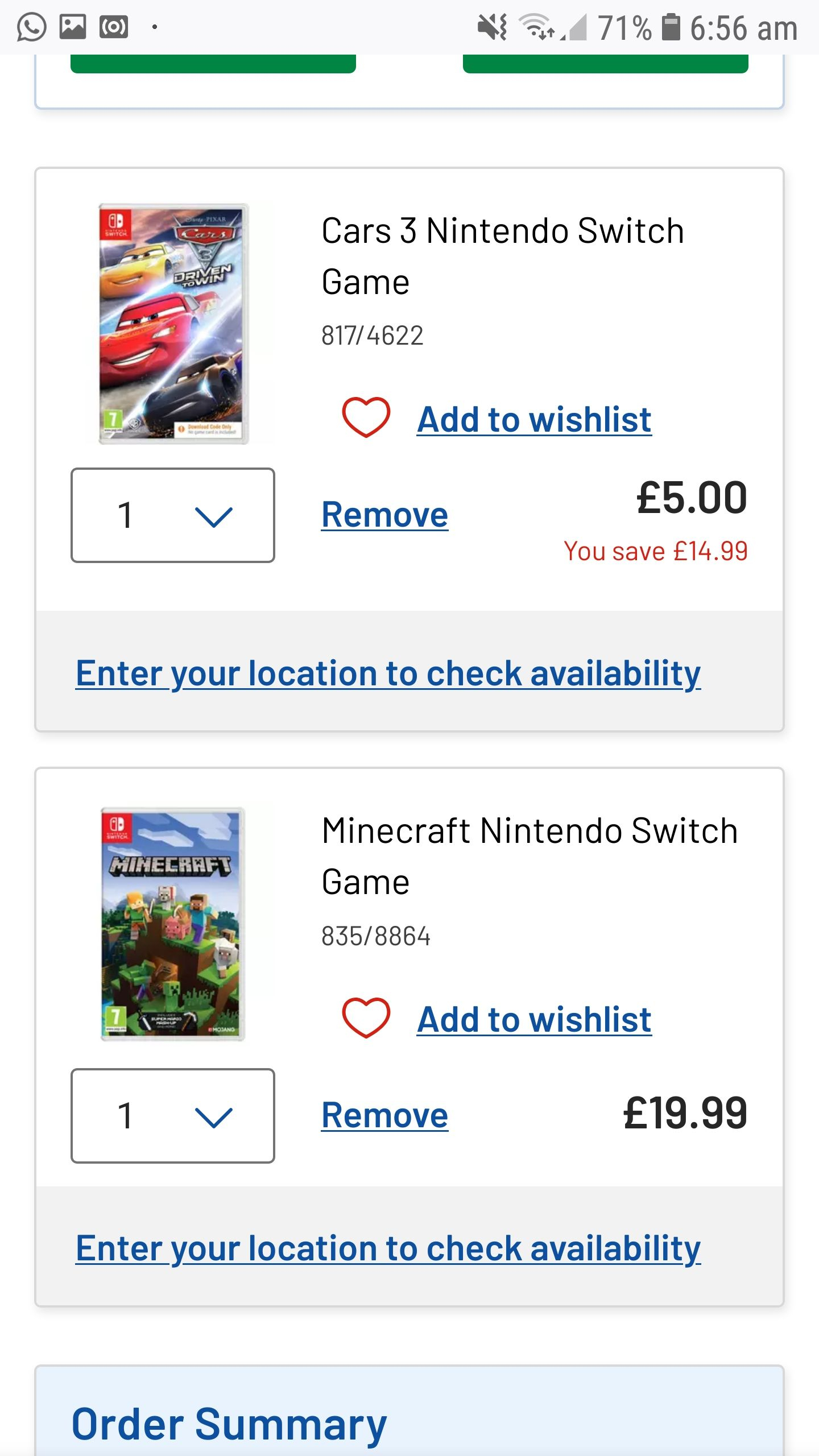 Minecraft is a game about placing blocks and going on adventures. Explore randomly generated worlds and build amazing things from the simplest of homes to the grandest of castles. Play in creative mode with unlimited resources or mine deep into the world in survival mode, crafting weapons and armour to fend off the dangerous mobs.

Start your engines and gear up for an all-new action-packed adventure In cars 3: driven to win inspired by Disney+ Pixar's film, cars 3. Join lightning McQueen and Cruz Ramirez as they prepare for a rematch against rival Racer Jackson storm. Master your driving skills for the ultimate world-class, competitive racing experience. Dive in and play with over 20 customizable characters including the beloved lightning McQueen, Jackson storm, along with Cruz Ramirez and the next generation of racers.
New Comment SubscribeSave for later
18 Comments
Post a comment