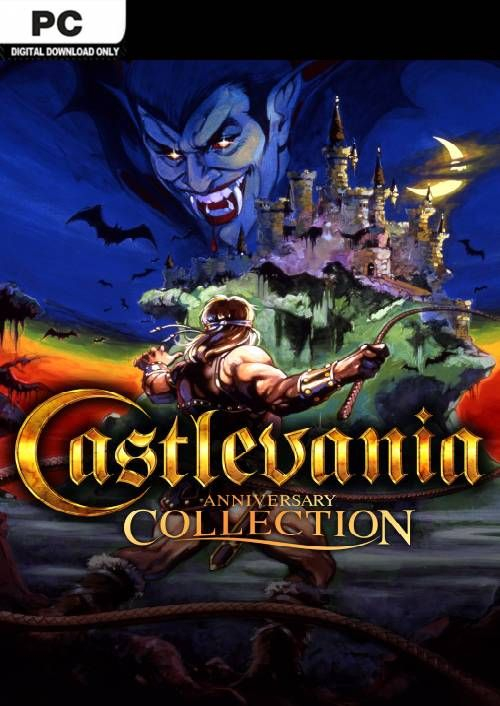 A trip down memory lane, as some nostalgia here at decent price guaranteed

InstantGaming seems to be the closest price. 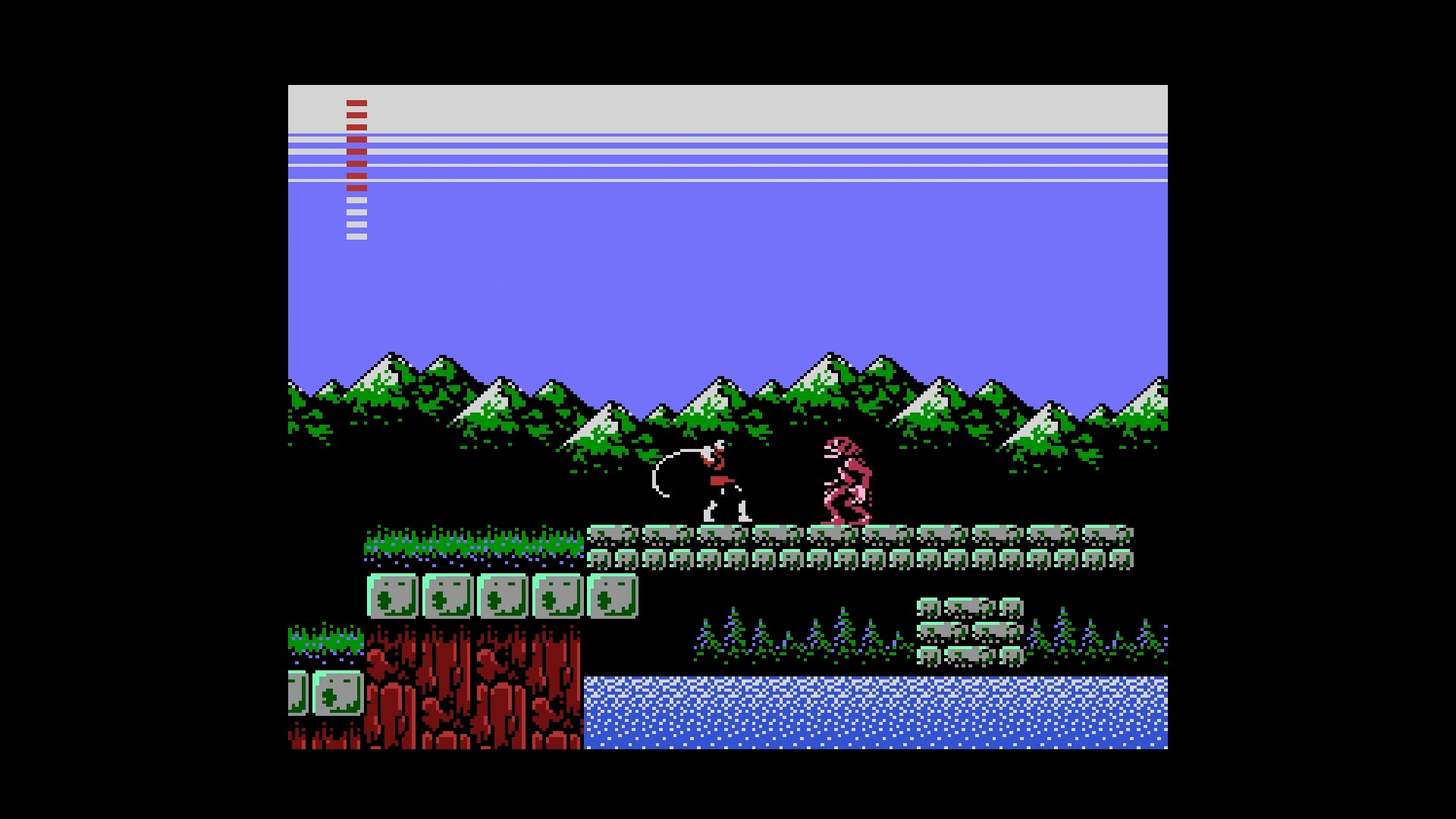 Description
Konami's Castlevania Anniversary Collection traces the origins of the historic vampire franchise. Included is a unique eBook with details provided by developers, artists and others inspired by the Castlevania legacy which sheds a fresh light into the world of Castlevania. 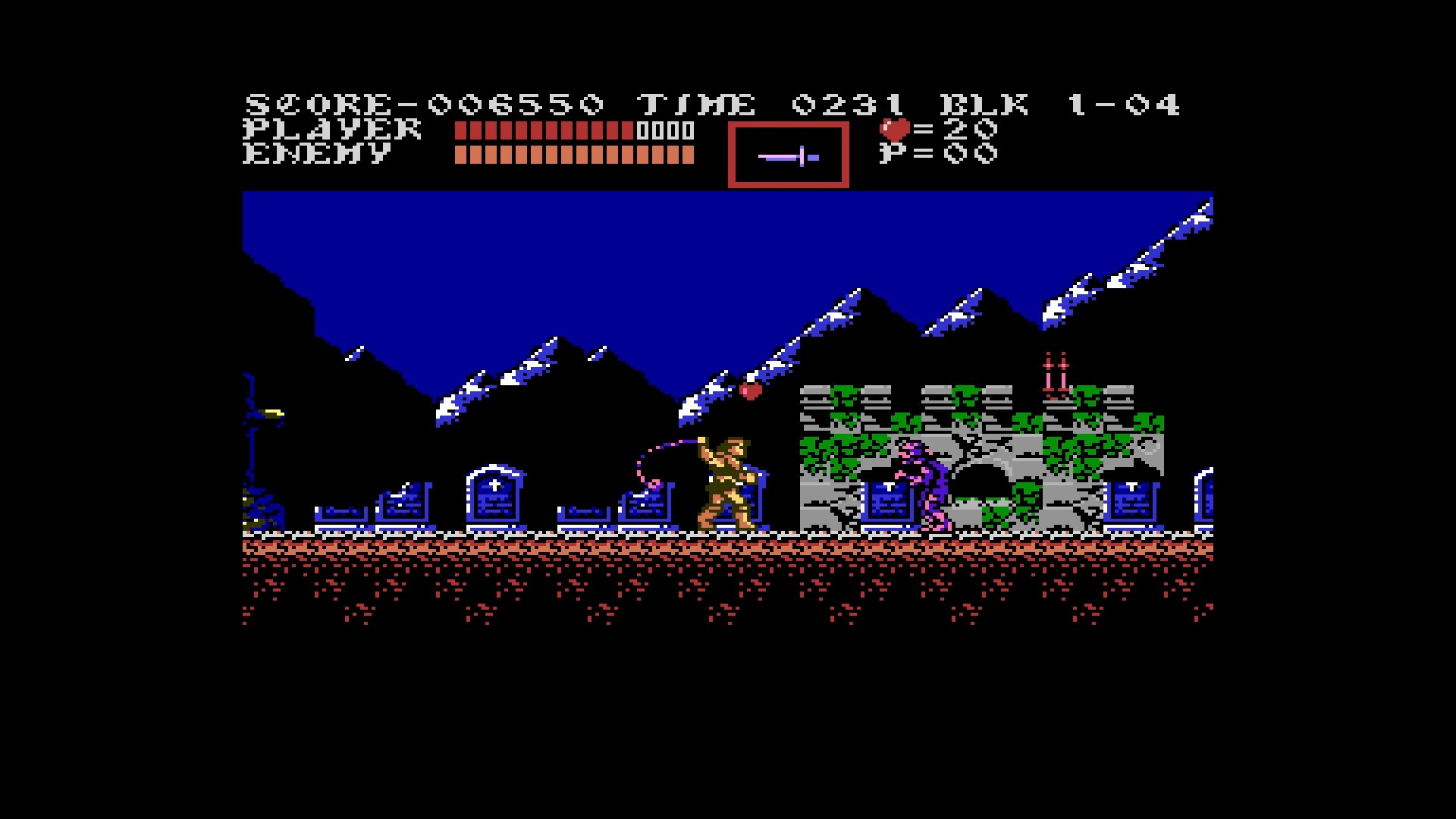 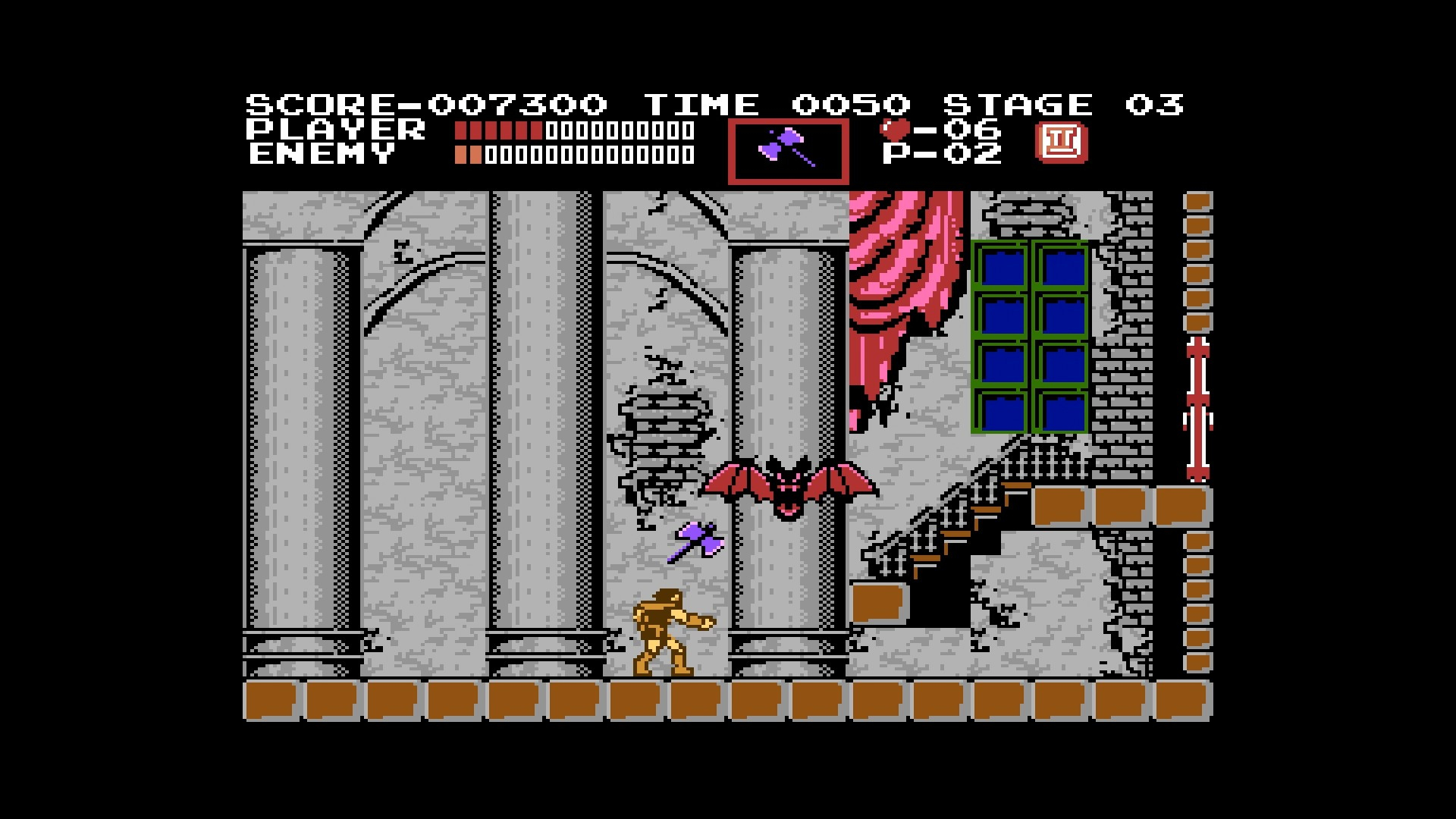