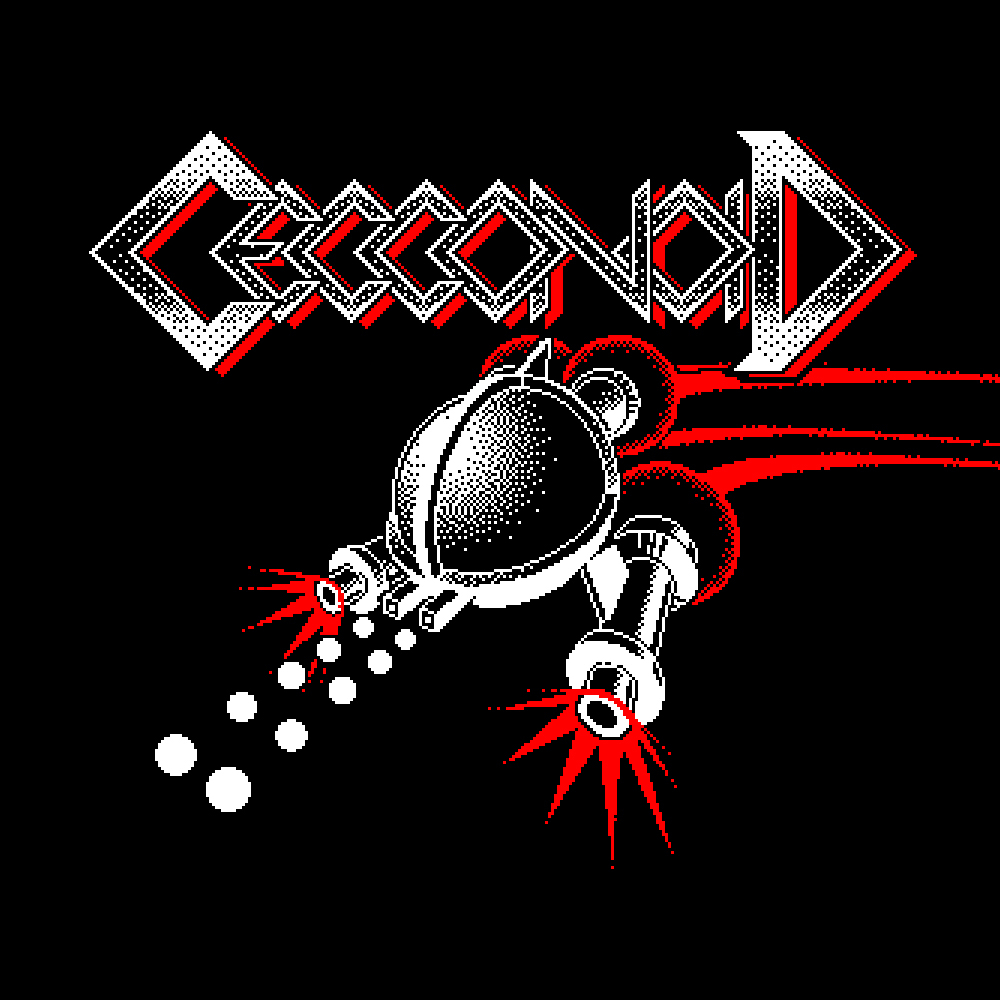 Twin-stick shooter by the developer of Lumo (also on sale at the moment), inspired by 8-bit classic Cybernoid. Barely any reviews out there but I really like it and it's a steal at this price. I would warn that it's pretty oldskool in its approach -- no saves, no continues -- when you're out of lives you start again from scratch.

Not much to be saved in other regions -- it's ~15p cheaper in the Russia eStore, and actually more expensive in South Africa, Norway etc.


The starship Equinox is under attack from Stormlord and his robotic minions, the Exolons! You're the crew's only hope. Take your Samurai-1 fighter, find Captain Solomon's Key, clear the decks of evil robots, and save the Equinox from certain destruction!

Cecconoid is an 8-bit inspired, flick-screen, twin-stick-shooter, set in an alternate dimension where the pixels are still chunky, and the bad guys are black and white.

Except for their dangly red bits...

Also includes a full arcade game: Eugatron! 50 levels of Robotron-style, twin-stick, arena-based shooting, direct from the '80s and remixed for your pleasure. Do you have what it takes to become a Eugenius?