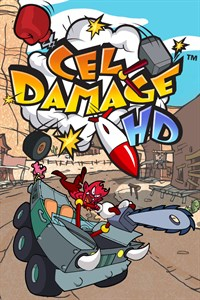 Felt it was important this game get highlighted with a deal because the first and only time this was on sale was two and a half years ago! Also there is quite a bit of nostalgia for Xbox fans with the original game because it released exclusively way back in 2001 and has never been on PC. 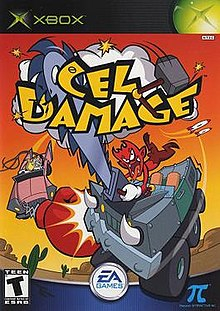 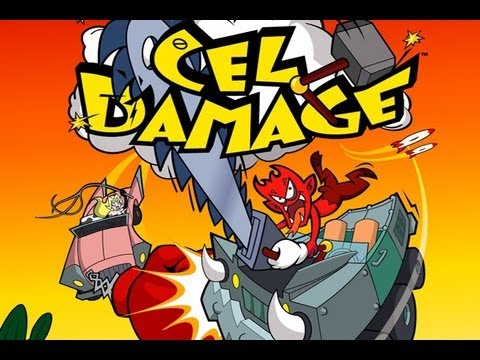 Take control of the world’s nuttiest cartoon drivers to demolish your friends with insane weapons and wacky arena hazards!

Cel Damage HD is the definitive local multiplayer game, so just add a couch and have a blast with your friends and family. Master the single-player mode to get a leg up on the competition!


Cel Damage HD is a re-release of the classic vehicle combat game Cel Damage: Overdrive which includes game-play enhancements, and running in High Definition.
PostTweetShare Share with WhatsApp Share with Messenger
Community Updates
Microsoft (Microsoft Store) DealsMicrosoft (Microsoft Store) promo code
New Comment Subscribe Save for later
3 Comments
14th Jan
Brill we game, pitty not online
14th Jan
Bloody loved this game on GameCube. Since I still have that in a box somewhere, maybe but even worth it at this price for me but it's a blast of you haven't played!!
14th Jan
Bought! I now own it on nearly every condo I own