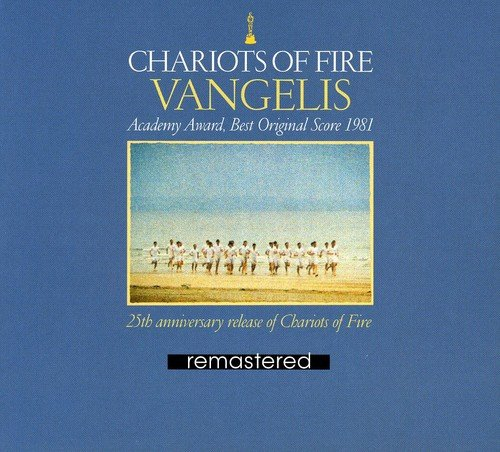 To celebrate the 25th anniversary of one of the most successful British films of all time, Polydor and Universal Music Catalogue are proud to announce the release of a newly remastered edition of the classic Original Soundtrack by Vangelis. The album has been personally re-mastered by the maestro Vangelis at his home studio in his native Greece and really shines. The Chariots of Fire theme is surely one of the best-known film themes of all time. The soundtrack won it's composer - the great Vangelis - an Oscar in 1981 and now, 25 years on, the music has been remastered and reissued on Universal Music to mark this important anniversary. 2006.
PostTweetShare Share with WhatsApp Share with Messenger
Community Updates
Amazon DealsAmazon discount code
New Comment Subscribe Save for later
1 Comment
26th Jan
So why didn't they just make it an "early 40th" anniversary edition?