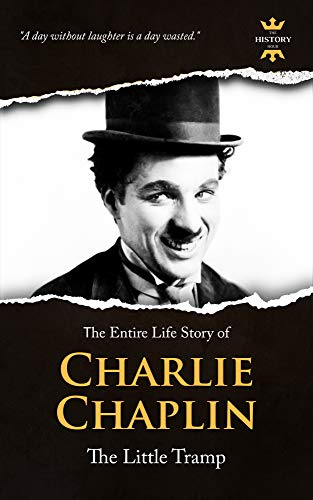 Charlie Chaplin was one of the most versatile and flexible of all comedians and actors during the beginning of the 20th Century. He was unafraid and experimental in his approach. He even experimented with dark humor – a most unusual trend that was imitated by others. Improvisation characterized his silent work, and that tended to be a challenge to his fellow actors. Chaplin was, however, very well-liked among his colleagues as well as respected by them.

Is Charlie Chaplin a true “rags-to-riches” story or a “sad clown”? He was a “purist” in the sense of being a perfectionist who carefully coordinated all the elements involved in the making of movies – the direction, production, the acting, and even the music. Chaplin came from a background of dire poverty, and the flavor of the common man and the plight of poor people permeated his movies, especially his trademark character, the “Little Tramp.” That accounted for much of his popular appeal. When he was only 26-years-old, he negotiated a half-a-million-dollar contract! Chaplin had a wild love life, and sometimes impregnated women whom he married out of obligation. He was a very good-looking man when young and quite charming. For him, women were easy to love. Most of the women he dated or married starred with him in his films, and they were, as a matter of fact, quite beautiful. 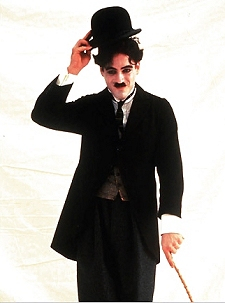