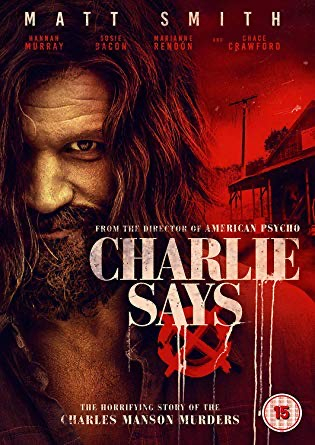 Newish Movie about Charles Manson for £1.99


DescriptionYears after the shocking murders that made the name Charles Manson synonymous with pure evil, the three women who killed for him -- Leslie Van Houten, Patricia Krenwinkel and Susan Atkins -- remain under the spell of the infamous cult leader. Confined to an isolated cellblock, the trio seem destined to live out the rest of their lives under the delusion that their crimes were part of a cosmic plan, until an empathetic graduate student attempts to rehabilitate them.
PostTweetShare Share with WhatsApp Share with Messenger
Community Updates
ITunes Store DealsITunes Store voucher
New Comment Subscribe Save for later
Top comments
23rd Jan
Is this an adaptation of the talking cat that advised people to not go with strangers? 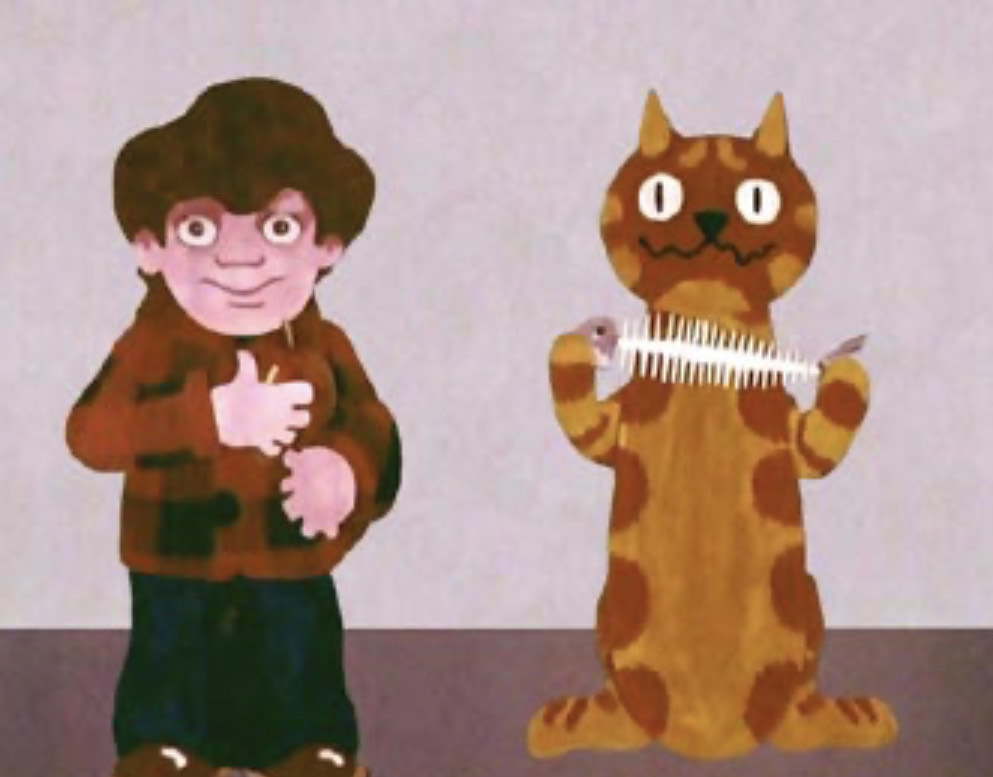 Edited by: "SomnambuIist" 23rd Jan
3 Comments
23rd Jan
He’s taken enough life, don’t let him take 1hr 50mins of yours!
23rd Jan
Is this an adaptation of the talking cat that advised people to not go with strangers?

It doesn’t portray him that well, actually. The focus is on exploring his brainwashing of his cult followers and attempting to deprogramme them. Always useful to learn some of the tactics used so as to recognise and avoid them in real life.