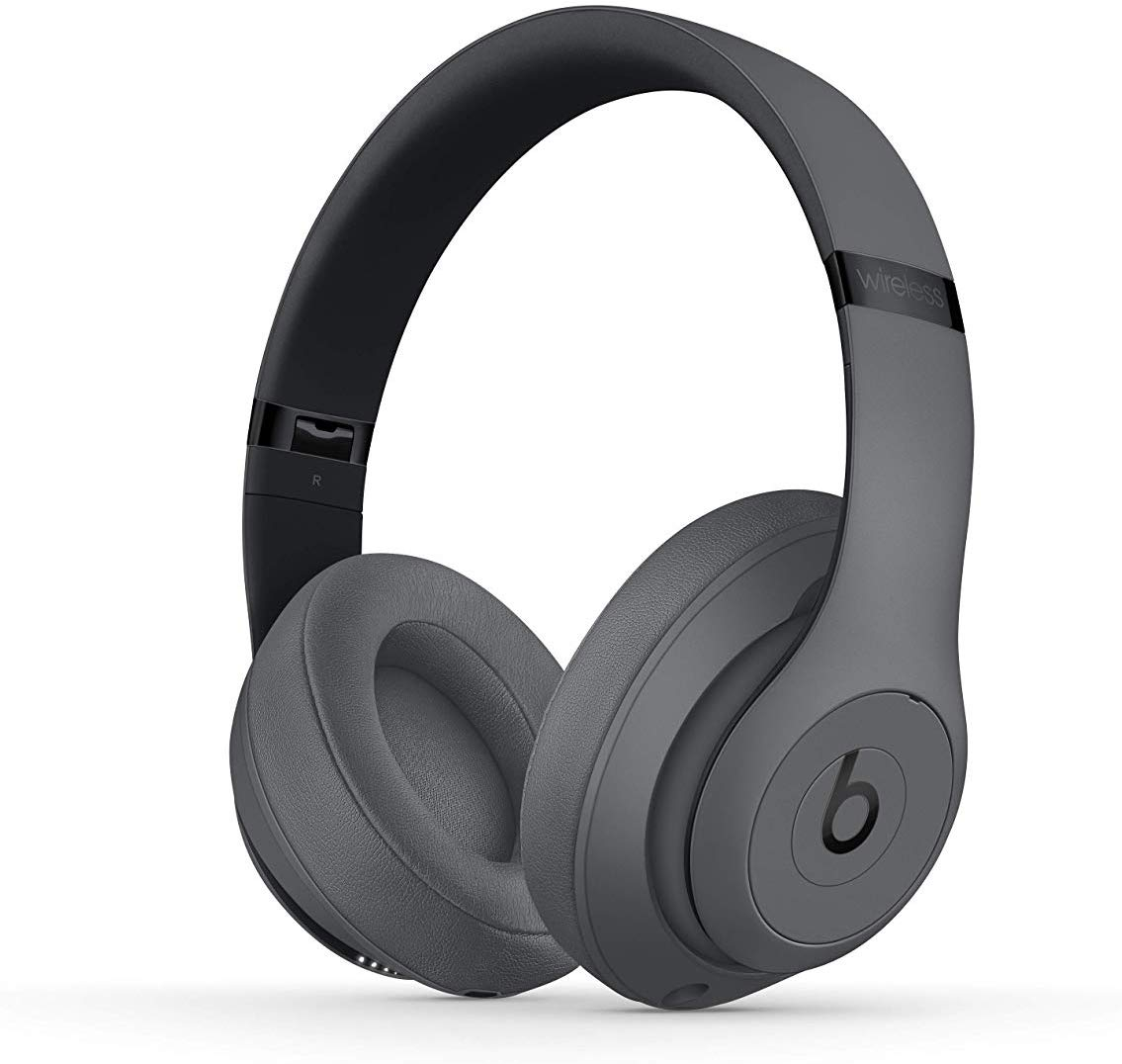 Currys will price match. 199.00 on there and everywhere else

Bose qc35ii meant to be better just slightly but more monies too. If you're like me trying to save squids or want best price for your money.

Cant go wrong here if you are happy with gray.
Maybe TCB tooooo. YAY.
PostTweetShare Share with WhatsApp Share with Messenger
Community Updates
HMV DealsHMV promotional codes
New Comment Subscribe Save for later
22 Comments
12th Jan
Excellent deal. Can't go wrong with beats.
12th Jan
12th Jan
I got a pair for this price over Black Friday, decent headphones and worth it, have gone down a little as they are due a new model to be released soon! People will still moan about them compared to the Sony or Bose equivalent but for me I’ve had various beats models for 6 years now and never had any issues!
12th Jan

Studio 2 were better than Studio 3 right?
I kept my Studio 2 when the 3 came out as the reviews panned the new version. Hopefully Studio 4 will be awesome!
12th Jan
Nicely timed deal as my grandson has asked for headphones for his upcoming birthday & I know diddly squat about them, except they go over your ears & you can hear things through them. Are Dr Dre Beats the better ones to get? I’d really appreciate any advice. Thanks.
12th Jan
John Lewis is price matching with HMV and benefit is u can choose any colour from John lewis with 2 year guarantee. Other sellers are offering only 1 year guarantee..
12th Jan

Yeh these are the ones he wants. These are the dr dre headphones
12th Jan
These will keep their heads ringin
12th Jan

Compared to what? 2 baked bean tins and a coat hanger?
12th Jan

Compared to what? 2 baked bean tins and a coat hanger?

Compared to fashion brands which heavily rely on marketing and influencers to push their products.
13th Jan
Wasn't too impressed with my last pair of Beats - the Solo 2; the headband snapped over the hinge on the right earpiece. A colleague 3d printed me a splint for it. Found out that it's quite a common problem with them.
13th Jan
Still using my Betron's for a tenner my bro's..... ‌
13th Jan

What a hilarious statement. Before Apple bought them, Beats were an absolute joke. Now they're okay, but still overpriced as hell.

Sennheiser, AKG, Beyerdynamic, Sony and Audio Technica all have cheaper options that blow these out of the water.

These are nothing but an overpriced fashion item.
Edited by: "reubenno" 13th Jan
13th Jan
Love these and great price - really comfortable to wear all day and 40 hours on a single charge is awesome
13th Jan

Think you have described' beats' very well there my friend.
13th Jan

These will keep their heads ringin

I'd agree at regular, £250 price. Now premium much diminished at this, 'right' price for what you get. These are good headphones, much improved brand - Apple chip expertise making a difference, sound now going mainstream fortunately
Edited by: "xavierluther" 28th Jan
28th Jan

Can't say I agree, for less than £180 you can get the Sennheiser PCX550, or the the Audio Technica ATH-M50X Bluetooth. Both of those options are much better. The noise cancellation on the Sennheiser is substantially better, and the audio is a lot better on both. Apple have never been good at audio, that's not their pedigree, any company could've improved the trainwreck that were the original Beats.

Yes for the money they are okay, they've got good apple integration, but Beats are still heavily outshone when it comes to noise canceling and audio quality.
Edited by: "reubenno" 28th Jan
28th Jan

AT m50xbt doesn't have ANC, another league - £115 now at Amazon IT, incredible value for pure sound.

PX550 is also great value at £165, got pair from Amazon - sound fantastic but ANC not strong suit. I'd definitely pick it over this, even though it's older tech, but more premium... unless you're an iPhone user, because it doesn't support AAC, apparently (2nd gen does, but that one comes at a higher price)

Apple chip expertise making itself felt at Beats, it's a matter of time, they'll be taking on Sony, Bose market leaders - says quite the opposite of an Apple fan

Edit: tried this today at JL and was pleasantly surprised by sound quality, as well as set-up with touchscreen in Beats stand, nicely done marketing guys. Sound at similar level than leading cans, difference marginal, unexpected outcome; fit reasonably comfortable, not fully over-ears just like Bose, but those are kings of comfort
Edited by: "xavierluther" 7th Feb
7th Feb
Price went up OP