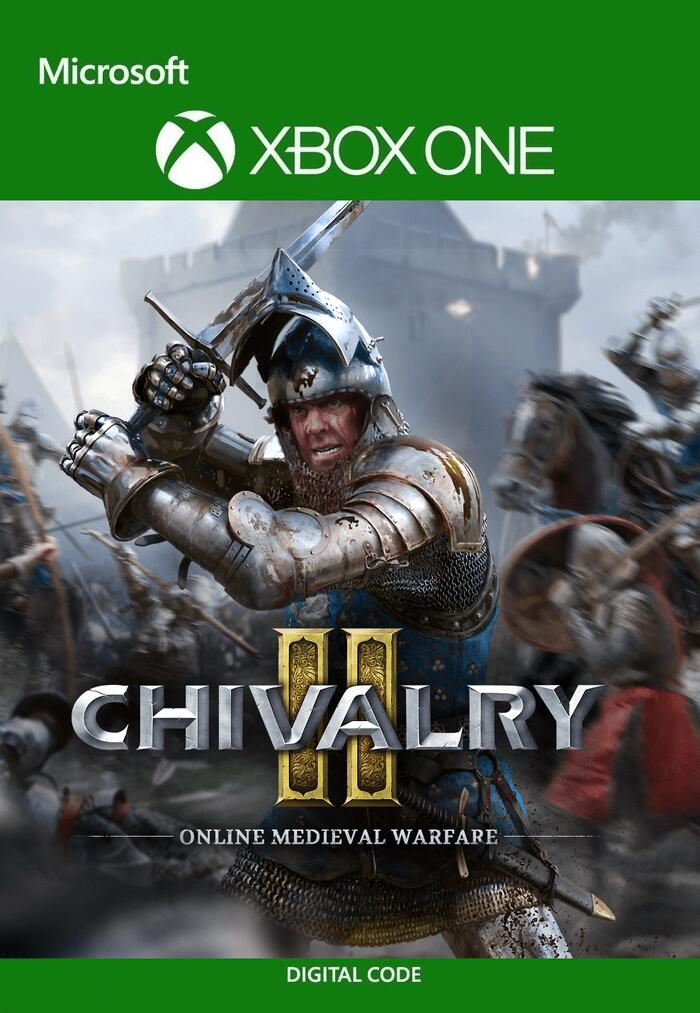 Feels like good value for money here . Use code AKS or HOTUKDEALS and pay using PayPal. 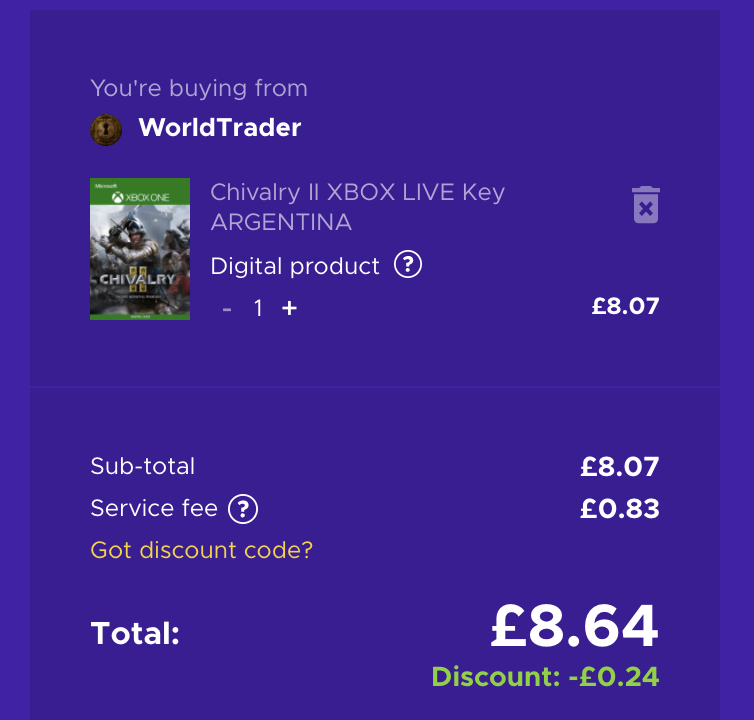 Steps To Claim (full credit to @joeydeacon from his previous posts)

A VPN is required, the Tunnel Bear extension in Google Chrome may be used for free.


Scroll down and look for the cheapest sellers

Description
Return to the ultimate medieval battlefield with the long-awaited sequel to the first game that took the gaming world by storm! Torn Banner Studios and Tripwire Interactive proudly present Chivalry 2, a first-person slasher with a heavy emphasis on grandiose multiplayer battles, inspired by the warfare of the past.

The Middle Ages lasted centuries, and during those times humanity saw its most iconic clashes, featuring storms of flaming arrows, cavalry charges, sprawling castle sieges and much more. Lose yourself in the action as the roar of the battlefield accentuates your every move - strike out your foes in real-time combat as you combine various manoeuvres to unleash devastating blows upon players unlucky enough to cross your path. Buy Chivalry 2 Xbox Live key and participate in multiplayer medieval warfare, worthy of the silver screen!