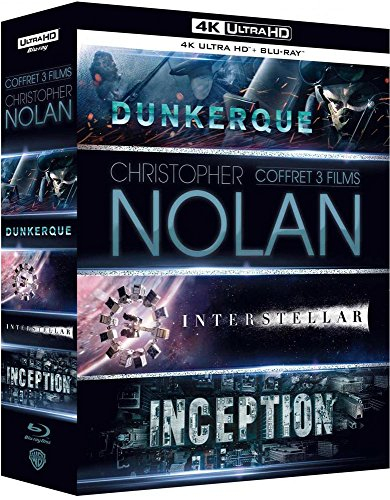 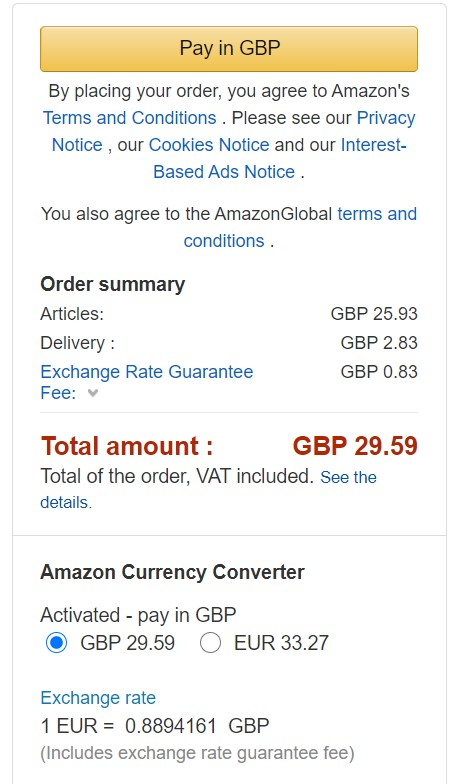 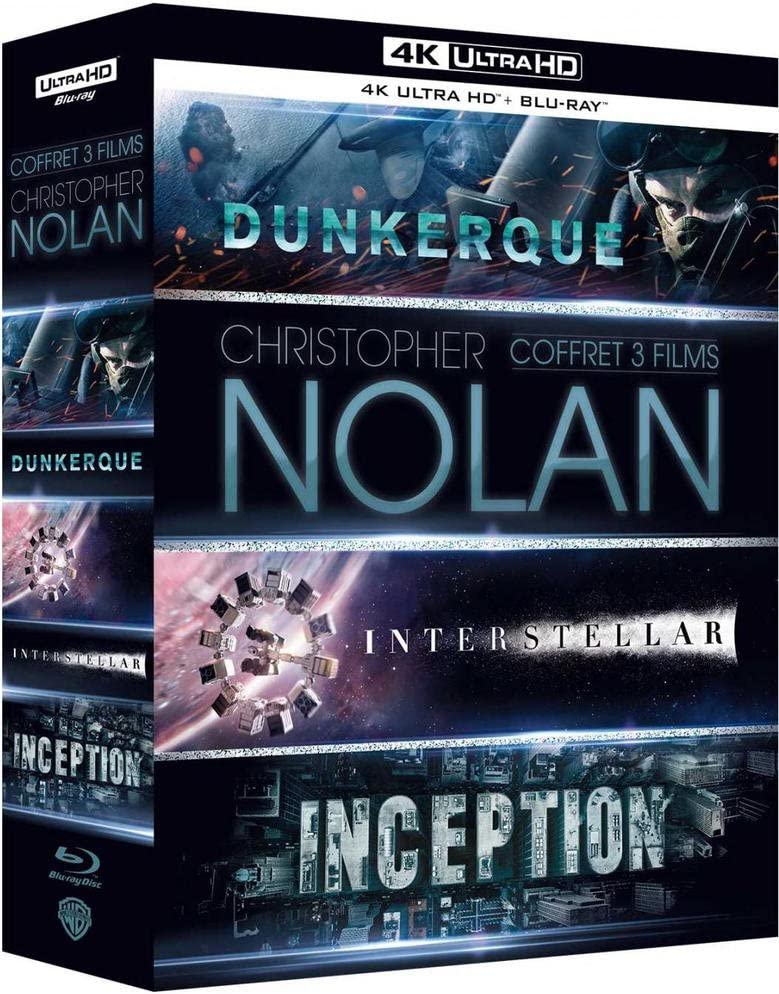 - Inception:
Dom Cobb is an experienced thief - the best there is in the perilous art of extraction: his specialty is to appropriate an individual's most precious secrets, buried deep in his subconscious, while he dream and that his mind is particularly vulnerable. Highly sought after for his talents in the murky world of industrial espionage, Cobb has also become a fugitive hunted around the world who has lost everything he holds dear. But a final mission could allow him to get his life back - provided he can accomplish the impossible: inception. Instead of stealing a dream, Cobb and his team must do the opposite: implant an idea into an individual's mind. If they succeed, it might act the perfect crime. And yet, as methodical and talented as they are, nothing could have prepared Cobb and his partners for a formidable foe who seems to be consistently one step ahead of them. An enemy that only Cobb could have suspected the existence ...

- Interstellar:
As life on Earth draws to a close, a group of explorers tackle the most important mission in human history: to cross the limits of our galaxy to find out if man can live on another planet ...