Seems a decent price for 6 films in the Nolan Collection on Blu-ray.

Acclaimed filmmaker Christopher Nolan directs an international cast in this sci-fi actioner that travels around the globe and into the world of dreams. Dom Cobb (Leonardo DiCaprio) is the best there is at extraction: stealing valuable secrets inside the subconscious during the mind’s vulnerable dream state. His skill has made him a coveted player in industrial espionage but also has made him a fugitive and cost him dearly. Now he may get a second chance if he can do the impossible: inception, planting an idea rather than stealing one. If they succeed, Cobb and his team could pull off the perfect crime. But no planning or expertise can prepare them for a dangerous enemy that seems to predict their every move. An enemy only Cobb could have seen coming.

Leonard Shelby (Guy Pearce) remembers everything up to the night his wife was brutally raped and murdered. But since that tragedy, he has suffered from short-term memory loss and cannot recall any event, the places he has visited or anyone he has met just minutes before.

Determined to find out why his wife was killed, the only way he can store evidence is on scraps of paper, by taking Polaroid photos and tattooing vital clues on his body. Throughout his investigation, he appears to have the help of both bartender Natalie (Carrie-Ann Moss), who may have her own secret agenda and police officer Teddy (Joe Pantoliano) whose friendship is always suspect.

Is there a secret you would kill to know? In this electrifying, suspense-packed thriller from director Christopher Nolan (Batman Begins, Memento), Hugh Jackman and Christian Bale play magicians whose cutthroat attempts to better each other plunge them into deadly deceptions. Scarlett Johansson also stars as the stage assistant who’s both a pawn and player in their rivalry. A brilliant supporting cast (including Michael Caine and David Bowie). An ingenious story. An astonishing payoff. Once you see The Prestige, you’ll want to see it again. Watch closely.

Batman Begins explores the origins of the Batman legend and the Dark Knight’s emergence as a force for good in Gotham. In the wake of his parents’ murder, disillusioned industrial heir Bruce Wayne (Christian Bale) travels the world seeking the means to fight injustice and turn fear against those who prey on the fearful. He returns to Gotham and unveils his alter-ego: Batman, a masked crusader who uses his strength, intellect and an array of high tech deceptions to fight the sinister forces that threaten the city.

Christian Bale once again embodies the man behind the mask in “The Dark Knight”. The film reunites Bale with “Batman Begins” director Christopher Nolan and takes Batman across the world in his quest to fight a growing criminal threat.

With the help of Lieutenant Jim Gordon (Gary Oldman) and District Attorney Harvey Dent (Aaron Eckhart), Batman has been making headway against local crime - until a rising criminal mastermind known as The Joker (the late Heath Ledger in his Oscar-winning role) unleashes a fresh reign of chaos across Gotham City.

To stop this devious new menace - Batman’s most personal and vicious enemy yet - he will have to use every high-tech weapon in his arsenal and confront everything he believes.

It has been eight years since Batman vanished into the night, turning, in that instant, from hero to fugitive. Assuming the blame for the death of D.A. Harvey Dent, the Dark Knight sacrificed everything for what he and Commissioner Gordon both hoped was the greater good. For a time the lie worked, as criminal activity in Gotham City was crushed under the weight of the anti-crime Dent Act.

But everything will change with the arrival of a cunning cat burglar with a mysterious agenda. Far more dangerous, however, is the emergence of Bane, a masked terrorist whose ruthless plans for Gotham drive Bruce out of his self-imposed exile. But even if he dons the cape and cowl again, Batman may be no match for Bane. 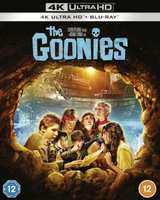 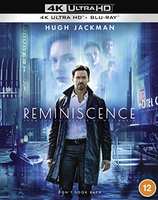 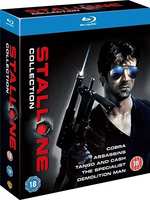 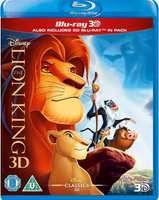 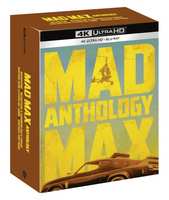 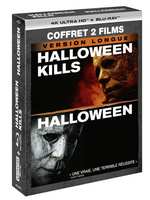 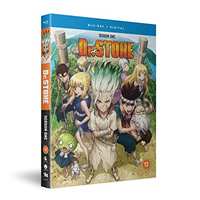 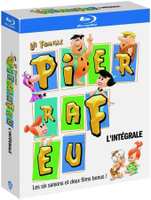 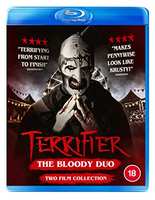 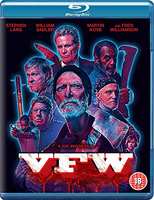 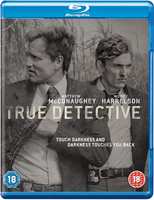 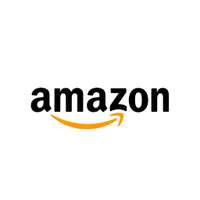 krazyasif786
17
Is it possible to use a Sky+ HD box to watch All 4 and ITV Player without a subscription?