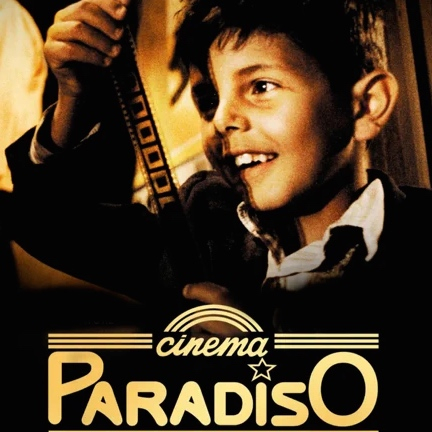 Just came out on 4k so £3 is a steal!
PostTweetShare Share with WhatsApp Share with Messenger
Community Updates
Chanchi32
1st Jun
Cinema Paradiso

Winner of the Best Foreign Language Film at the Oscars, Cinema Paradiso tells the story of Salvatore, a successful film director, returning to his native Sicilian village for the funeral of his old friend Alfredo. He was the projectionist at the local Cinema Paradiso where Salvatore spent the happiest times of his childhood and developed his love of film. To the fatherless young boy Alfredo became a father figure who guided and loved him. His return also brings back poignant memories of his teenage love, Elena, whom he had to leave in order to pursue his dream. 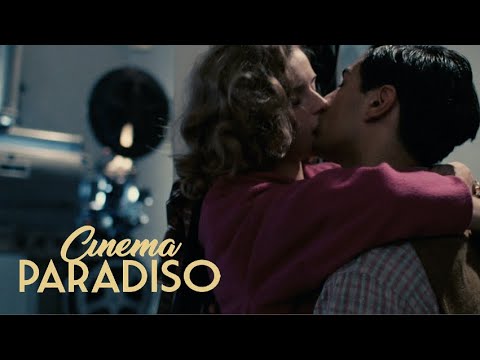