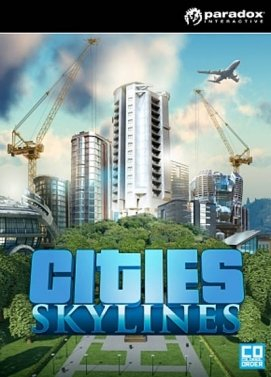 Why this deal is a solid one?


Cities: Skylines is a city-builder with a major focus on traffic management. The game was released in 2015 and since then has been continuously updated by developers and received plenty of paid and free content. Most of Cities: Skylines popularity comes from the fact that it does was fans of the genre wanted then: big maps, plenty of options to control their cities, modding support and not-always online DRM.

Make sure to get all three pieces of free DLC once you get the game on its Steam page, and be sure to check out the game's Steam Workshop in order to look for any mods that might improve your experience. There's over 10K mods right now so the chances of you finding something good are high.