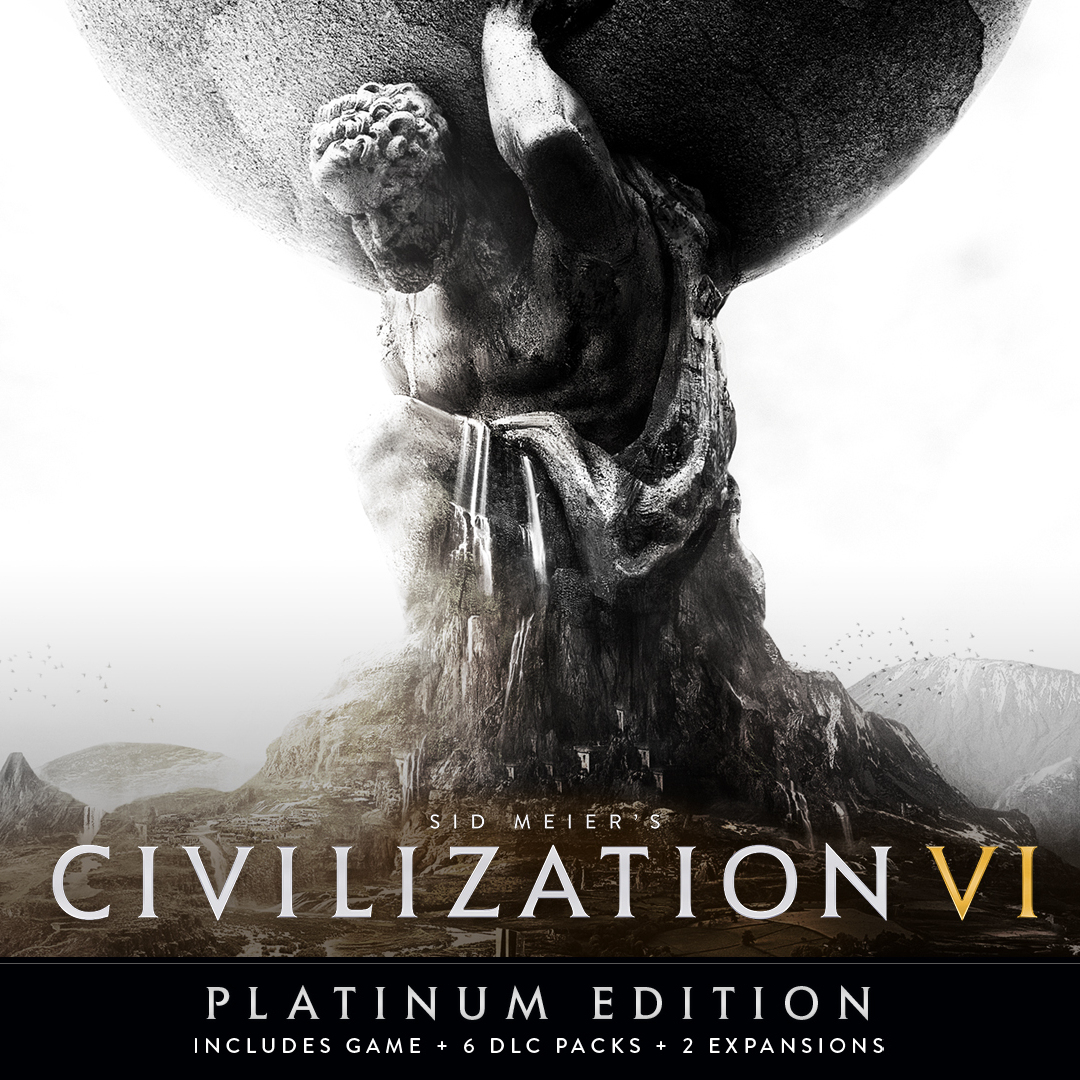 Feels like a pretty decent price here for the game with all the DLCs and expansions. Closest price I can find is at CDKeys 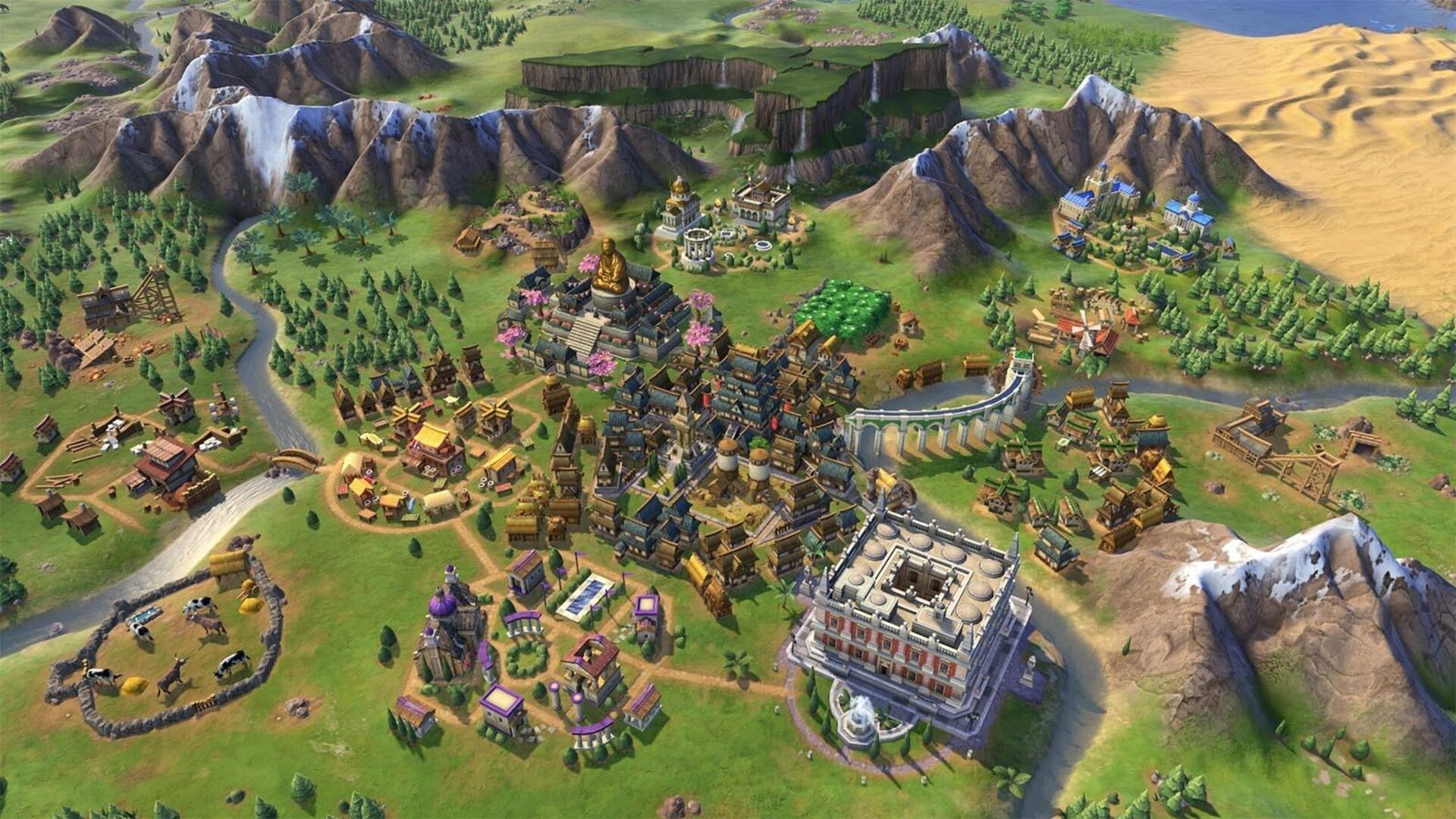 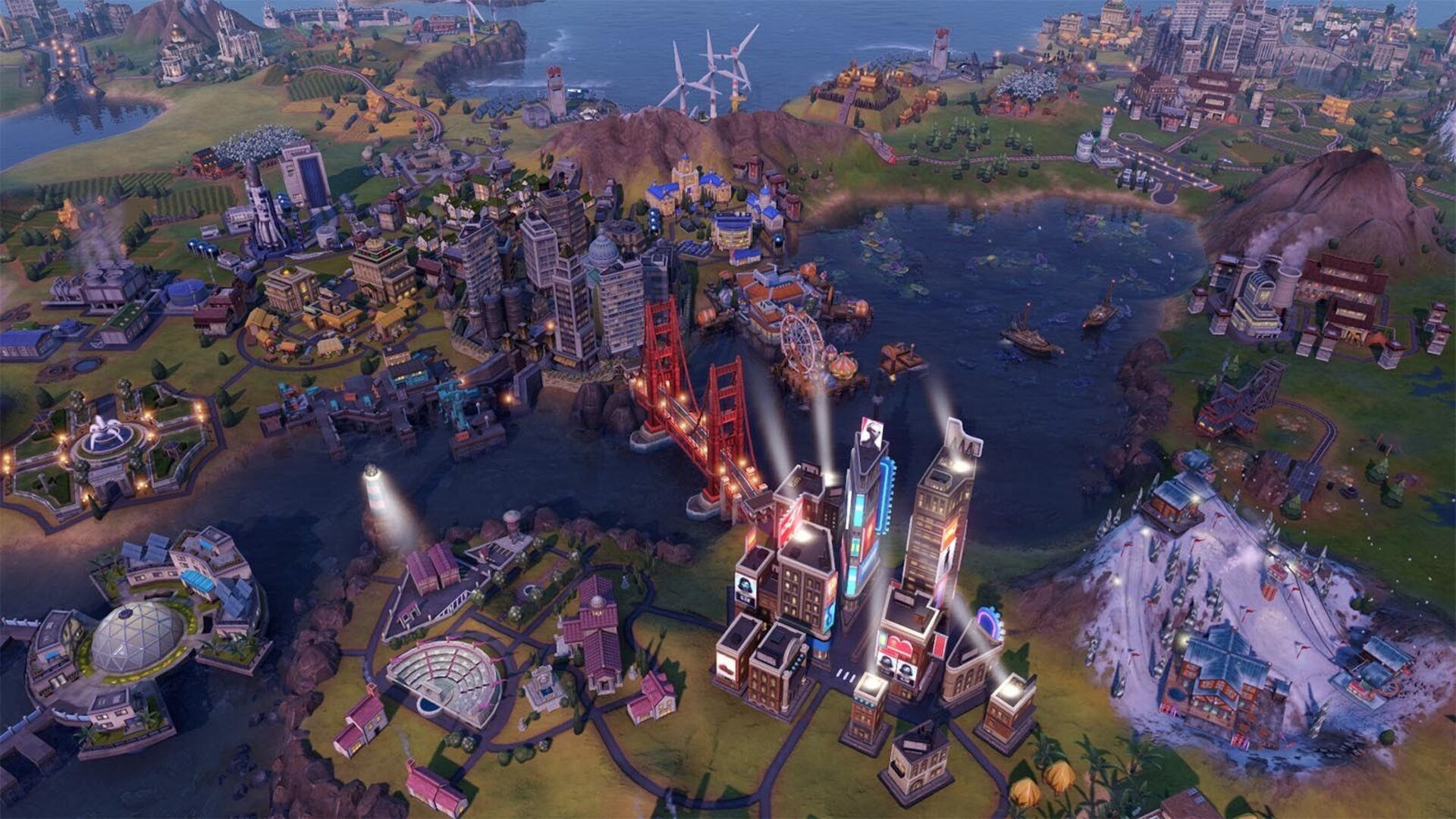 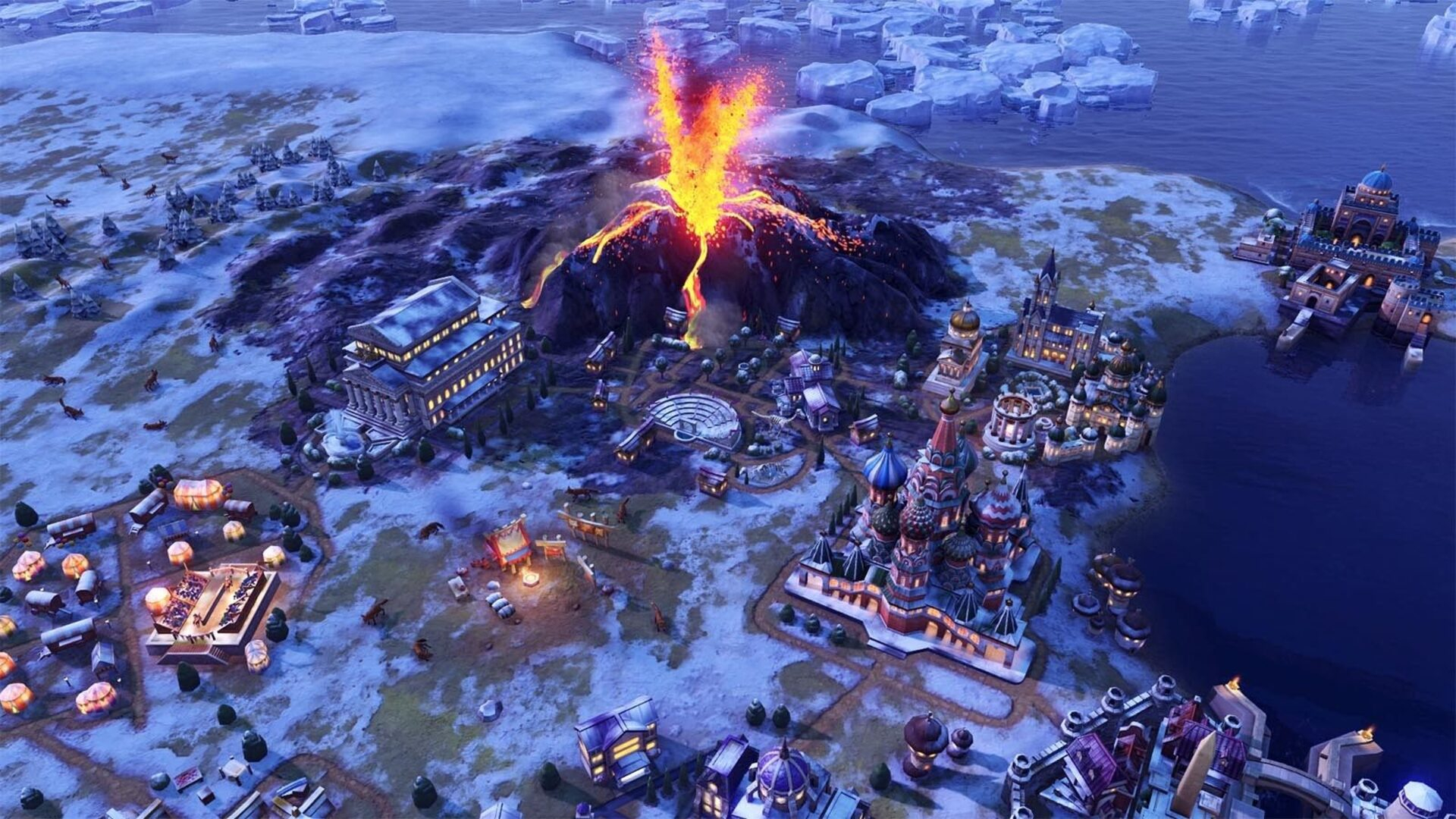