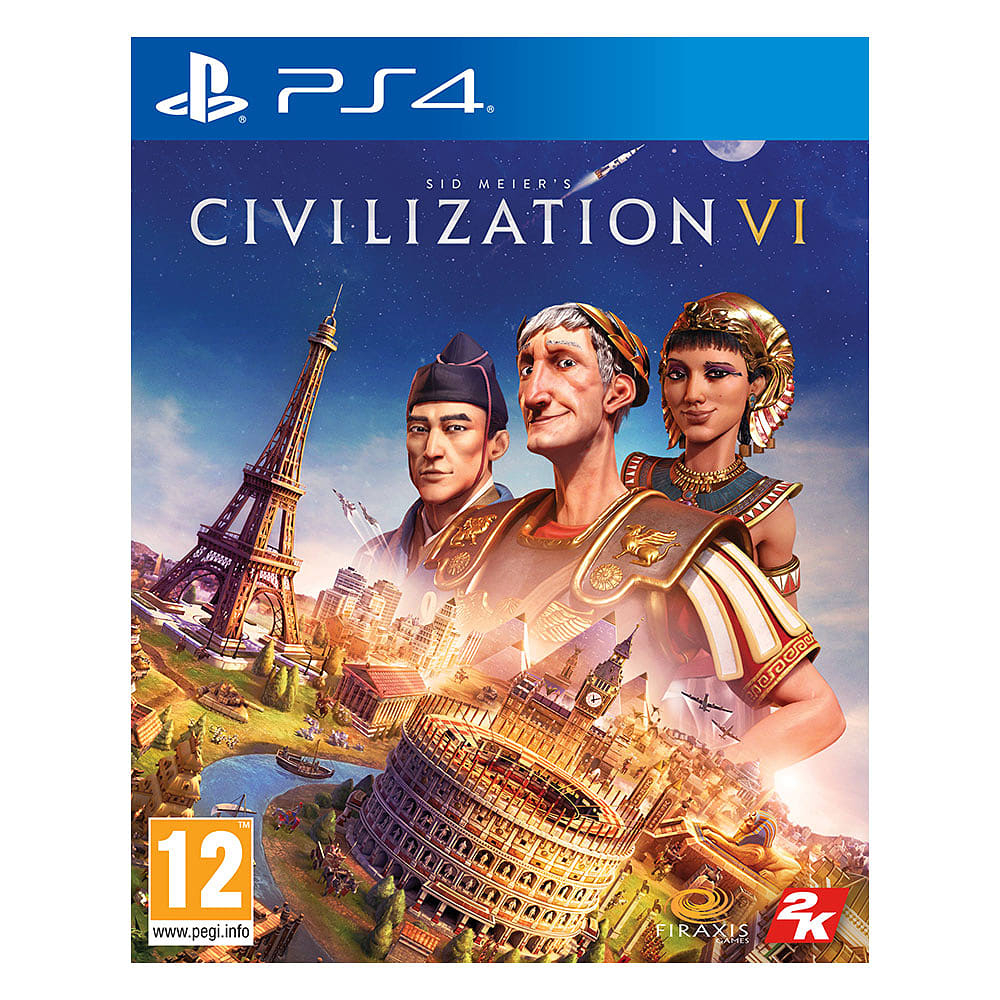 Hours of fun, great game and well worth the money.

For the first time on PlayStation 4 and Xbox One, make your mark on history with Sid Meier’s Civilization VI. Explore the world, advance your culture, wage war, and make peace as you compete against history’s most renowned leaders to build an empire that will stand the test of time.

Originally created by legendary game designer Sid Meier, Civilization is a turn-based strategy game in which you attempt to build an empire to stand the test of time. Explore a new land, research technology, conquer your enemies, and go head-to-head with history’s most renowned leaders as you attempt to build the greatest civilization the world has ever known.
PostTweetShare Share with WhatsApp Share with Messenger
Community Updates
GAME DealsGAME discount code
New Comment Subscribe Save for later