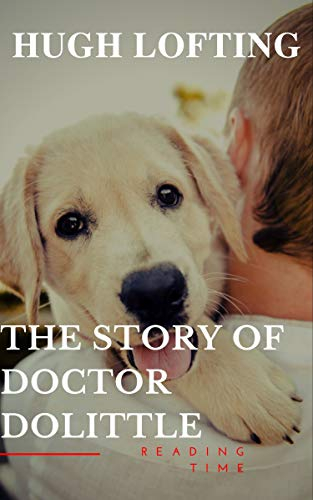 Doctor John Dolittle is the central character of a series of children's books by Hugh Lofting starting with the 1920 The Story of Doctor Dolittle. He is a physician who shuns human patients in favour of animals, with whom he can speak in their own languages. He later becomes a naturalist, using his abilities to speak with animals to better understand nature and the history of the world.

Doctor Dolittle first appeared in the author's illustrated letters to his children, written from the trenches during World War I when actual news, he later said, was either too horrible or too dull. The stories are set in early Victorian England, where Doctor John Dolittle lives in the fictional English village of Puddleby-on-the-Marsh in the West Country.

Doctor Dolittle has a few close human friends, including Tommy Stubbins and Matthew Mugg, the Cats'-Meat Man. The animal team includes Polynesia (a parrot), Gub-Gub (a pig), Jip (a dog), Dab-Dab (a goose), Chee-Chee (a monkey), Too-Too (an owl), the Pushmi-pullyu, and a white mouse later named simply "Whitey".

The adventures of a kind-hearted doctor, who is fond of animals and understands their language, as he travels to Africa with some of his favorite pets to cure the monkeys of a terrible sickness 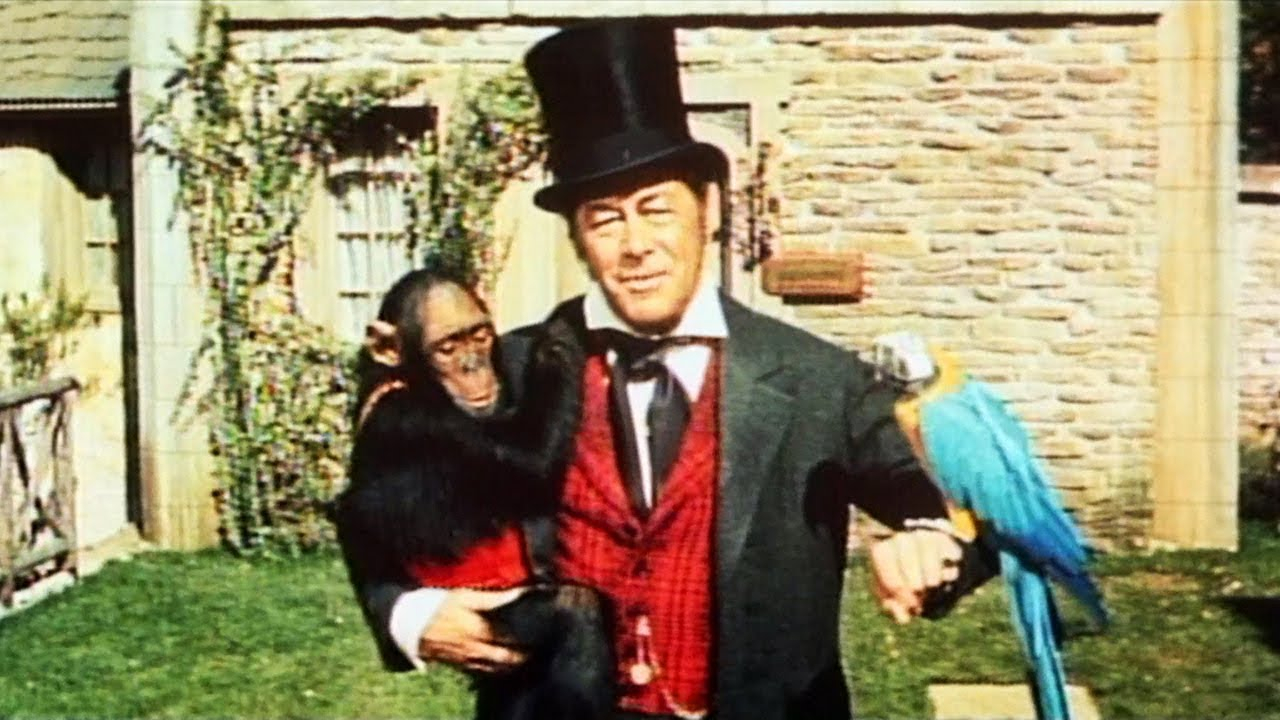 PostTweetShare Share with WhatsApp Share with Messenger
Community Updates
Amazon DealsAmazon discount code
New Comment Subscribe Save for later
4 Comments
1st Feb
Thanks Boz..
And for those that are interested there is a new Dolittle film just released..
2nd Feb
Thanks Boz 🐦
2nd Feb
99p for me :/
2nd Feb